The Massachusetts senator drew a clear divide between Trump and the country's Hispanic population, telling attendees that Hispanics were disproportionately hit by the 2008 housing crisis while accusing the Republican nominee of profiting from it.

"We will never build Donald Trump's stupid wall," she told the crowd to cheers during her 20-minute address, adding that "diversity has made this country strong."

Previously, Warren had tweeted at Trump saying he should catch her speech, and "I don't think you'll like it."

Warren later returned to her Twitter feed to criticize Trump's economic policies, following up on the comments made at the conference.

"@realDonaldTrump? He cheered on the 2008 housing crisis so he could scoop up real estate on the cheap. Trump thinks only about himself," she tweeted Saturday evening.

".@timkaine started his career helping families fight housing discrimination. That's because Tim has always had a good heart," she tweeted.

Neither Clinton or Trump was invited to speak at the conference this year, according to the Orlando Sun Sentinel report.

I think if Trump specifies that the wall must meet the Mexican standard that stands between Mexico and Guatemala....virtually everyone will shut up because there’s already one wall in existence.

But I will offer this observation. If you look at Mexicans leaving Mexico today for US jobs....there aren’t as many as it was a decade ago.

What exists now are Guatemalans, Hondurans, El Salvadorians, etc....who are treking through Mexico to the US. If Trump puts up the wall....they will be stuck on the Mexico side and end up in their marginal success....which no one in Mexico desires.

All NAPA did...was make one single Latin country happy with some jobs....it really didn’t help to fix any of the dozen odd neighbors to the south of Mexico.

I wonder what she means by "we?"

Does she have a skunk in her pocket?

Shut up and do the dishes stupid byatch.

Perhaps a republic can withstand a traitor within its government now and then.

Warren doesn’t approve of erecting barriers to defend our boarders. She prefers the progressive concept of using Border Patrol personnel and municipal police officers as human shields to protect the nation’s citizens. 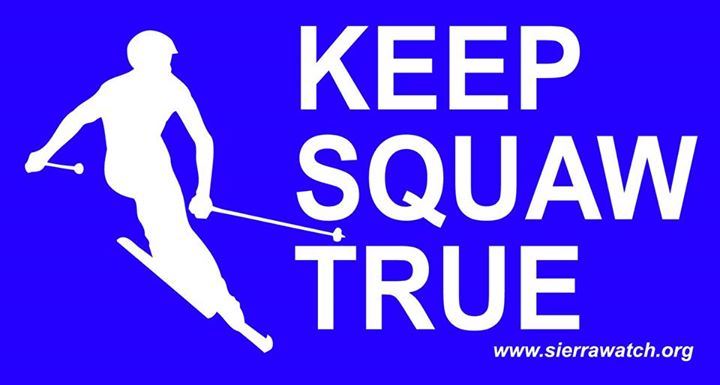 Is that Pocahontis on the trail of tears?

Fauxcahontas is one angry squaw!!

Very true, in the urban areas here the Western Union type shops now advertise sending money to Guatemala and Honduras, not so much Mexico anymore.

Who would have thought that Warren would appropriate the culture of the Cherokee.

She must have been on her knees in front of a few of them.

She is on the skids NOW!

I truly and fervently hope she keeps talking to radical groups like La Razza in Miami.

This stoopid bitch will be sharing a cell with Shitlery at Leavenworth ...

Mexico can do whatever it feels necessary to stop illegal immigration from neighboring countries to thier south but the Untied states cant. This warren creature is a despicable human of hypocritical proportions

“I created much of the intellectual foundation for what they do,” she says. “I support what they do.”

Conservatives need to endlessly tie her to Occupy Wall Street, recapping the horrific images of its appalling behavior:

New York Times: For Some, Wall Street Is Main Street

Warren won’t have any say. The Secure Fence Act is already law.

She is promising fraudulently documented foreigners that the Democrats will not uphold the laws of this country or protect the citizens from invasion.

The Democrats are clearly the party of Reconquista