Tyler O’Neil gives us a list of the Top Thirteen Incompetent Failures in the Obama Administration. I’m not sure how he narrowed it down, but here it is, presumably starting with the least of the incompetents and counting down to the most incompetent. 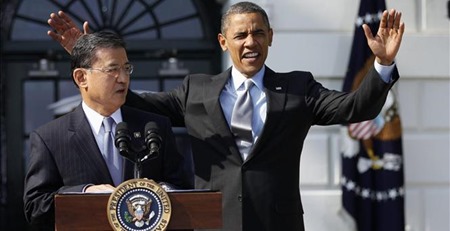 I love you this big, Eric! 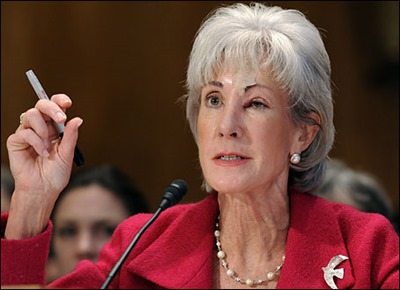 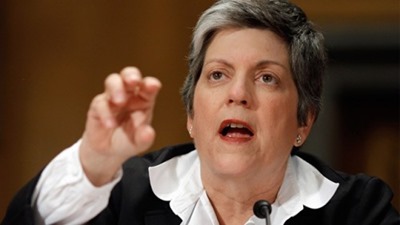 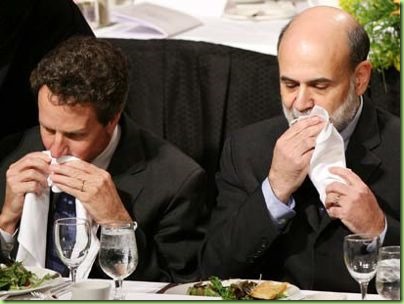 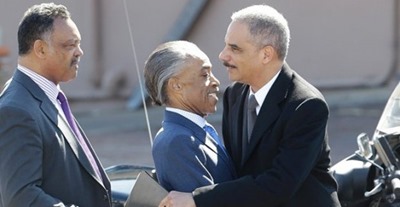 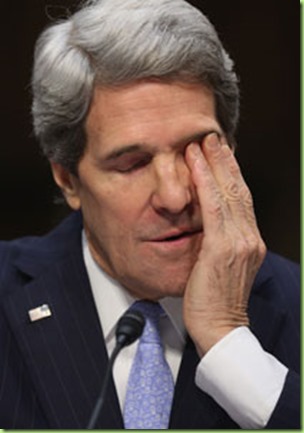 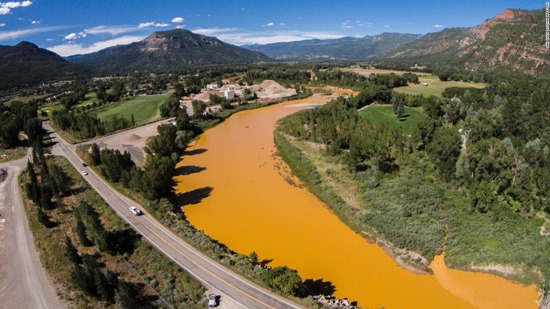 And yet all we hear about is the Flint water crisis (Republican governor’s fault, although the Democrat City Council recommended and the EPA approved the water source switch). You really can’t shut down this dysfunctional agency fast enough.

So, when Donald Trump brags about how good he is at picking good people to handle things (and firing them when they don’t) maybe that’s no small qualification for running the country. If I were president I would build a federal office building in Barrow, Alaska. Anyone who screwed up, but I couldn't personally fire, would be transferred to the Barrow office. Eventually they would probably take the hint and take a job outside government.

Trump does seem to have a knack for hiring the right people for the job.

He needs to fire the muzzies and commies Obama has installed in U.S government positions.