Barry went to Rutgers yesterday to deliver the commencement speech.  I wonder which one of his failed novelists wrote this fantasy speech for him; whoever it was, they used the opportunity to hawk for Hillary by belittling Trump

Unless of course you’re Barack Hussein Obama. In which case ignorance is actually evidence of how smart you really are.

He knows everything. And yet he seems to know nothing…he’s the captain of the Culture of Competency who has overseen the most incompetent rollout of an entitlement program in history. – Hot Air

Neither Barry nor any of his wizards of smart had any idea the software designed to run his signature Obamacare legislation wasn’t working until they heard it on the news. 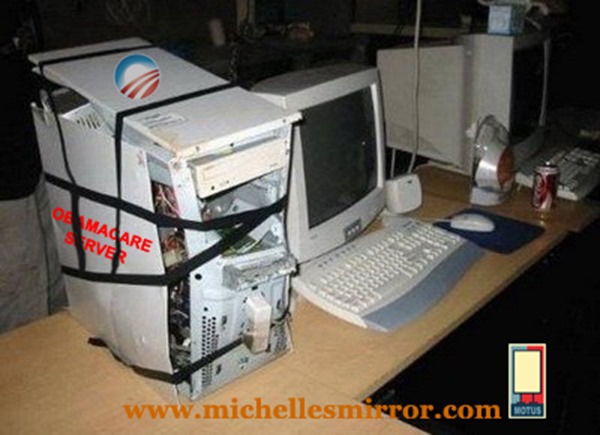 Take 2 aspirin (or Tylenol, if you want to not care) and call me in a few years.

And when they did finally get the software and hardware fixed they “discovered” something else they didn’t know anything about:

“…what we’re also discovering is that insurance is complicated to buy.” 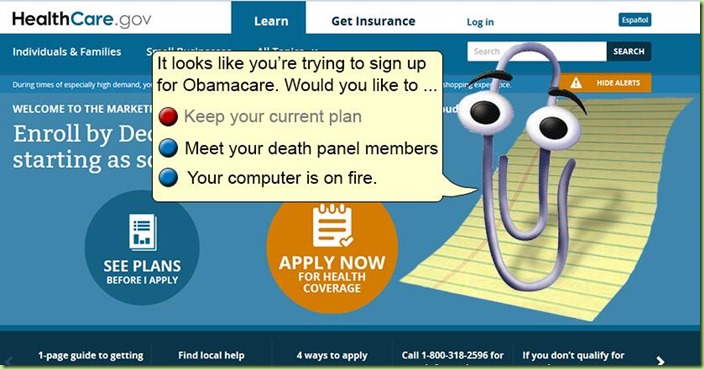 Isn’t it a damn shame Barry (and his wizards of smart) didn’t “discover” what any reasonably non-ignorant person already knew - before he decided to blow up the entire insurance industry and build the new purchasing mechanism himself? 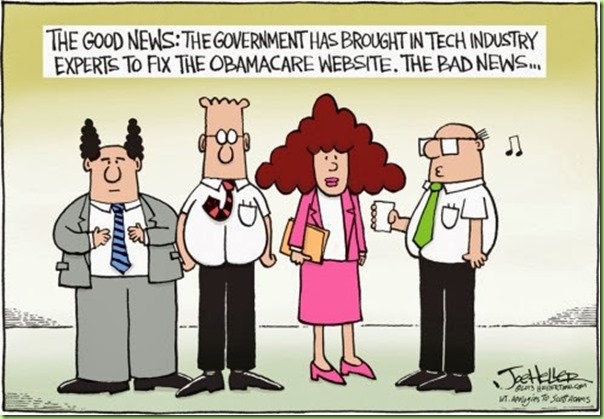 Butt Trump is the ignorant one. 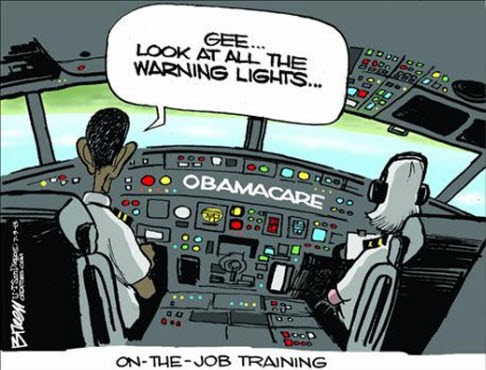 And then the failed novelist who wrote Barry’s speech had him whine about how politicians today are not accountable:

“"When our leaders express a disdain for facts, when they're not held accountable for repeating falsehoods and just making stuff up, when actual experts are dismissed as elitists, then we've got a problem.” 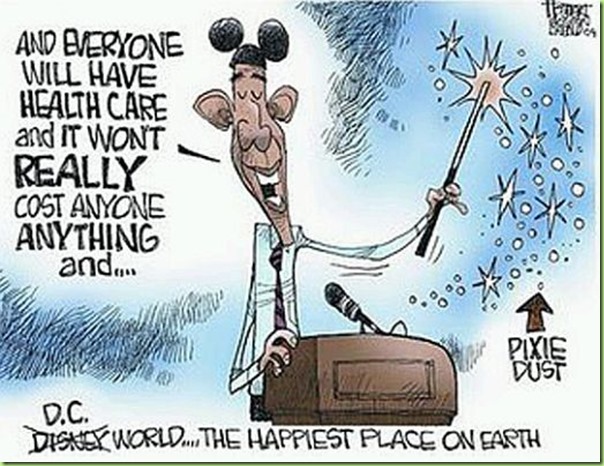 You know, problems: like with the Obamacare software. And Obamacare.

Nevertheless, his message for this year’s graduates  is to strive for "reason" over "anti-intellectualism," which seems to be good advice:

"Facts, evidence, reason, logic, an understanding of science: These are good things. These are qualities you want in people making policy. ... That might seem obvious. ...”

We traditionally have valued those things, but if you're listening to today's political debate, you might wonder where this strain of anti-intellectualism came from."

Even worse are the legions of “elites” and “intellectuals” who haven’t accomplished anything of note, truly proven their intellect or shown that they’re particularly good at anything.

For example, what accomplishments led anyone to believe that Barack Obama was ready to be President or that the Democrat Party’s assumed candidate in 2016, Hillary Clinton, is up to the job? Neither of them are stunning intellects. Neither have led particularly accomplished lives given the gravitas of the presidency. Neither of them seem to be extraordinarily gifted at anything. If either of them were unknown, it seems unlikely that they could successfully run their own small businesses or work their way up through the ranks of a corporation. In other words, they’re both Paris Hiltons of politics who are famous for being famous.

This is what people who get upset about “anti-intellectualism” and “anti-elitism” seem to miss. Today, most of our “intellectuals” don’t have impressive intellects and our “elites” haven’t proven that they’re “elite” compared to the average person. Town Hall

- I don’t think anti-intellectualism means what Barry, his wizards of smart and the failed novelist story tellers think it does. Not anymore. That’s because since Obama “intellectualism” doesn’t mean what it used to mean. In the Age of Obama, all is Jabberwocky. 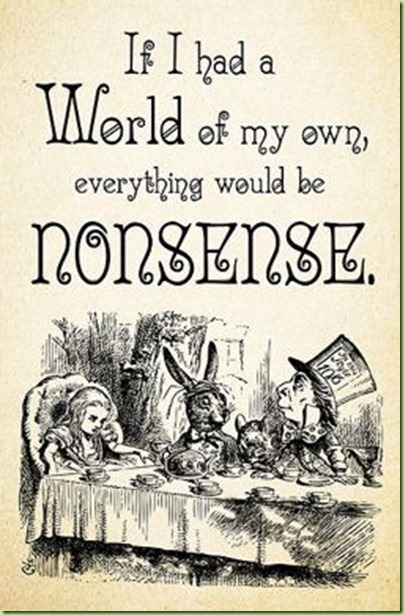 And that’s how we came to have "justice involved individuals" where once we just had “criminals.” 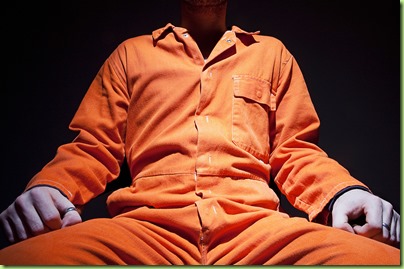 And that, children, is how orange became the new black. **Lord hear our prayer.** 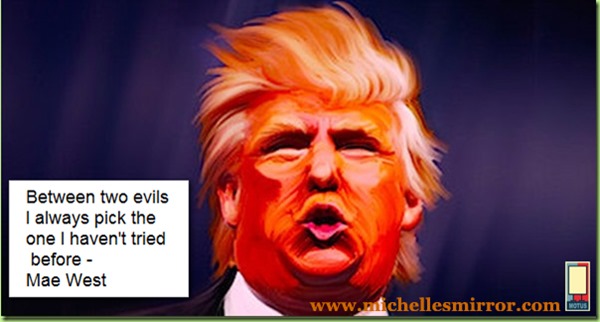 Trump: Orange is the New Black

Barry is the poster child for Affirmative Action. And he’s belittling folks who actually had to be qualified for life’s opportunities.

Bathhouse Barry is a barking @sshole!

I would bet dollars to donuts that Obozo has raised millions already on his prized boondoggle-—Obamacare.

I’d give a bundle to see the solicitation letters he used to raise the money for his two tax-exempt foundations-—two that we know of.

Flaming asshole that is ...

I have never actually heard him bark. Is that because his teleprompter never told him to?

I couldn’t understand Obama, he was talking in in the hood ebonics.