My name is Ozymandias, king of kings:
Look on my works, ye Mighty, and despair!'
Nothing beside remains.
Round the decay
Of that colossal wreck, boundless and bare
The lone and level sands stretch far away.”
― Percy Bysshe Shelley, Ozymandias

Remember this feel-good moment from 2009?

On September 9, 2009, as President Obama addressed a joint session of Congress to outline his proposal for reforming health care he said: "There are also those who claim that our reform effort will insure illegal immigrants. This, too, is false – the reforms I'm proposing would not apply to those who are here illegally." In a breach of decorum, Wilson pointed at Obama and shouted, "You lie!" twice. - Wiki

He was – lying, that is. In the way only politicians, lawyers and thieves do; technically accurate butt factually incorrect. Illegals are not “eligible” for Obamacare, but that doesn’t mean they don’t get it. It looks like 3/4 of a trillion dollars at last count. Well, they did come here for love and a better life.

I note this only to illustrate how you can get away with truly remarkable lies if you have the cooperation of the media: 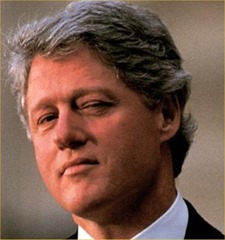 “I never had sex with that woman, Ms Lewinski.”

“I never asked anyone to lie, not one time. Ever.”

Every modern day tyrant has understood that, implicitly. 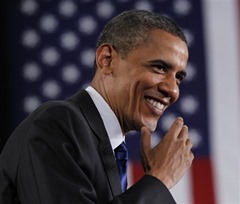 “If you like your plan you can keep your plan.”

So, even if you have an email that confirms what you’ve said is a lie:

“"National security aide Ben Rhodes instructed UN Ambassador Susan Rice – copying President Obama’s entire political team at the White House – that her goal on the Sunday shows following the September 11, 2012 terrorist attacks in Benghazi should be to “underscore that these protests are rooted in an Internet video, and not a broader failure of policy.”

As long as the complicit media goes along with the lie, you can continue to fabricate with impunity:

For the White House, it's been one glorious fiction after another. Russia was a "reset." Libya was a success. So was the pivot to Asia. The tide of war is receding. There was a red line in Syria (until there wasn't). The Iran nuclear program is now "exclusively peaceful." America's standing in the world is now -- according to a White House tally of nameless surveys -- higher than when Obama took office. PJ Media

And now, during the final leg of the Big Lie, they’ve grown so bold that they’re using the media to brag about how clever by half they’ve been. This week’s NYT Magazine cover piece titled The Aspiring Novelist Who Became Obama's Foreign-Policy Guru explains how Ben Rhodes spins, writes and creates from whole cloth the story of O:

As the Times noted, Obama’s foreign policy is being crafted by a 38-year old failed novelist [Ben Rhodes] who sees reporters as pawns and dupes to disseminate whatever story he wants to tell them:

Like Obama, Rhodes is a storyteller who uses a writer’s tools to advance an agenda that is packaged as politics but is often quite personal. He is adept at constructing overarching plotlines with heroes and villains, their conflicts and motivations supported by flurries of carefully chosen adjectives, quotations and leaks from named and unnamed senior officials. He is the master shaper and retailer of Obama’s foreign-policy narratives, at a time when the killer wave of social media has washed away the sand castles of the traditional press.

As Rhodes admits, it’s not that hard to shape the narrative. “All these newspapers used to have foreign bureaus,” Rhodes said. “Now they don’t. They call us to explain to them what’s happening in Moscow and Cairo. Most of the outlets are reporting on world events from Washington. The average reporter we talk to is 27 years old, and their only reporting experience consists of being around political campaigns. That’s a sea change. They literally know nothing.” -PJ Media

Ben, I see you are obviously a great admirer of the Gruber school of disdain for the American people: 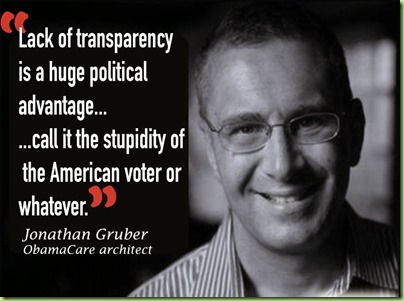 "I mean, this bill was written in a tortured way to make sure CBO did not score the mandate as taxes. If CBO scored the mandate as taxes the bill dies. Okay? So it’s written to do that…Look, I wish Mark was right that we could make it all transparent, but I’d rather have this law than not." – Townhall

Butt back to Ben, who continues to brag about another big lie the media let the White House pull off, the Iran deal:

Those readers who found Jeffrey Goldberg's picture of Obama in his March Atlantic profile refreshing for the president's willingness to insult American allies publicly will be similarly cheered here by Rhodes's boast of deceiving American citizens, lawmakers, and allies over the Iran deal. Conversely, those who believe Obama risked American interests to take a cheap shot at allies from the pedestal of the Oval Office will be appalled to see Rhodes dancing in the end zone to celebrate the well-packaged misdirections and even lies—what Rhodes and others call a "narrative"—that won Obama his signature foreign policy initiative. – Weekly Standard

No wonder Ben’s a “failed novelist;” every hack knows that hubris is ultimately the downfall of the anti-hero. 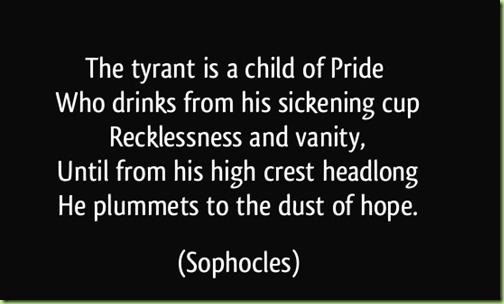 Or if we’re lucky, the dustbin of history.

Jug Ears has cemented his legacy, everything he said was a lie and he proved to be so full of shit, he whistles... 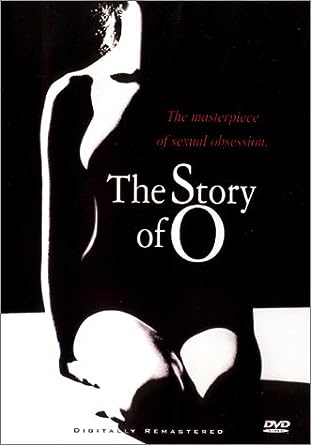 No, this is the Story of O.

Whereupon the Republican leadership coerced Wilson into delivering a formal apology to O.

And the GOPe wonders why Trump is so popular among Republicans.