“The test of a first-rate intelligence is the ability to hold two opposed ideas in the mind at the same time, and still retain the ability to function.” ― F. Scott Fitzgerald, The Crack-Up

Today’s topic is smugness: a potent combination of hubris and envy

smug - adjective \ˈsməg\- having or showing the annoying quality of people who feel very pleased or satisfied with their abilities, achievements, etc.

Go ahead - Google  “smug” Images and see what you get. 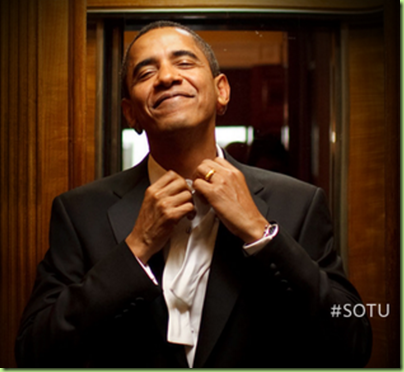 If you are smug enough you can confidently disregard the stuff you don’t know as unimportant/irrelevant.

Because if you’re smug enough it’s really only what you DO know that counts.

Things Obama knows for sure:

CO2 is going to kill us all. And he can stop it.

But shoot, what do I know about smugness? Let’s hear from an expert; perhaps the last self-aware liberal on earth, a man by the name of Emmett Rensin who writes for just about every liberal publication still in print. His latest offering, The smug style in American liberalism appears in the uber liberal Vox. It’s important not because it contains anything new, but because it recognizes that our mutual survival requires some mending of the rent in our cultural fabric.

In 2016, the smug style has found expression in media and in policy, in the attitudes of liberals both visible and private, providing a foundational set of assumptions above which a great number of liberals comport their understanding of the world.

It has led an American ideology hitherto responsible for a great share of the good accomplished over the past century of our political life to a posture of reaction and disrespect: a condescending, defensive sneer toward any person or movement outside of its consensus, dressed up as a monopoly on reason.

A movement once fleshed out in union halls and little magazines shifted into universities and major press, from the center of the country to its cities and elite enclaves. Minority voters remained, but bereft of the material and social capital required to dominate elite decision-making, they were largely excluded from an agenda driven by the new Democratic core: the educated, the coastal, and the professional.

Wow! If anyone is marginalizing minority voters then it is the elitist liberals.

And dismayed by the loss of what used to be their base – working people in fly-over country – liberals concluded that these rubes had been conned by conservatives and were too stupid to even know what was best for them.

Finding comfort in the notion that their former allies were disdainful, hapless rubes, smug liberals created a culture animated by that contempt.

And the smugness just bred on itself:

Over 20 years, an industry arose to cater to the smug style. It began in humor, and culminated for a time in The Daily Show, a program that more than any other thing advanced the idea that liberal orthodoxy was a kind of educated savvy and that its opponents were, before anything else, stupid. The smug liberal found relief in ridiculing them. 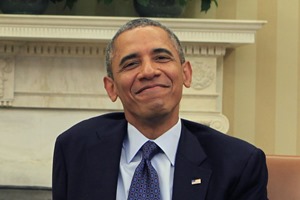 The article is a bit long and rambling but worth wading through for insights that explain more than they are intended to, such as this,

Abandoned and without any party willing to champion their interests, people cling to candidates who, at the very least, are willing to represent their moral convictions. The smug style resents them for it, and they resent the smug in turn.

which explains perfectly why Trump commands huge crowds wherever he goes. 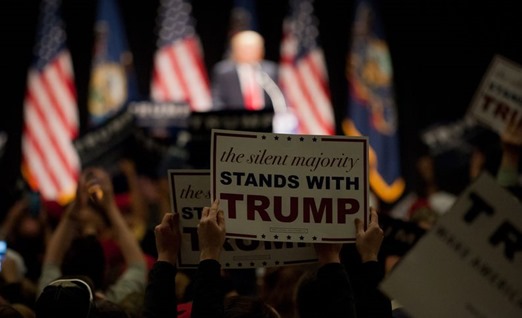 And I’d also recommend James French’s take on the article for a conservative’s point of view. He notes that meaningful conversation cannot occur in an atmosphere where “the burden of proof tends to run one way — only the conservative has to prove his compassion, knowledge, and civility. I have to prove I’m worthy of the conversation. For the leftist, all the relevant virtues are presumed.”

At the risk of sounding smug I will note that Rensin’s article isn’t all that well written but even so you’ll want to read the whole thing. Or as Mr. French put it:

I pass along his essay not to proclaim that conservative-world is culturally superior (Indeed, this entire election cycle has served as a heaping helping of humble pie for conservatives who believed our tribe was developing a healthy, thoughtful political culture), but rather to note that thoughtful liberals may be starting to wake up. So are thoughtful conservatives. Mutual loathing and contempt are spiraling out of control, and if each side can’t check their own worst impulses, then I agree with Rensin — “the divide, the disdain, the whole crackup are inevitable.”

If I may quote F. Scott Fitzgerald again, this time with the follow-on quote: 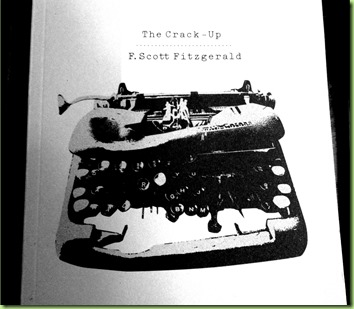 “The test of a first-rate intelligence is the ability to hold two opposed ideas in the mind at the same time, and still retain the ability to function.
One should, for example, be able to see that things are hopeless and yet be determined to make them otherwise.” ― F. Scott Fitzgerald, The Crack-Up

And one last warning regarding smugness, allegedly from Mark Twain:

Smug “knowing” - a sure impediment to conflict resolution