Todayâ€™s the day weâ€™ve all been waiting for: the Hawkeye Cauci! So grab your pork tenderloin sandwich 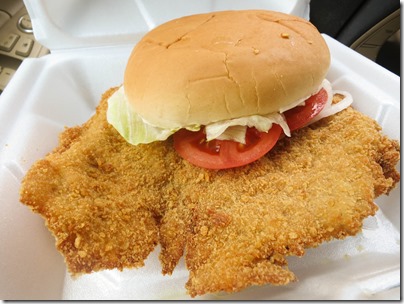 and a couple of MAID-RITEs 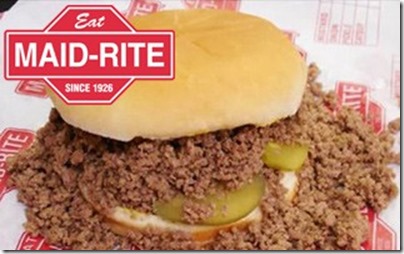 and caucus like your life depends on it. Because it does. 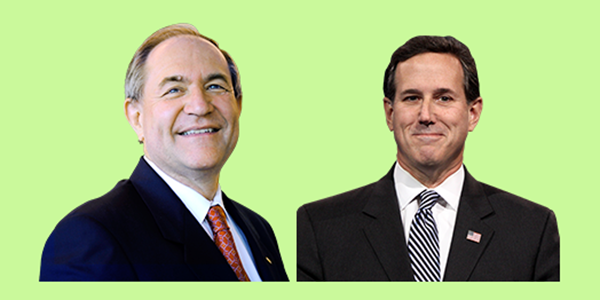 And on the Democrat side, in case you want to mess with them, vote accordingly: 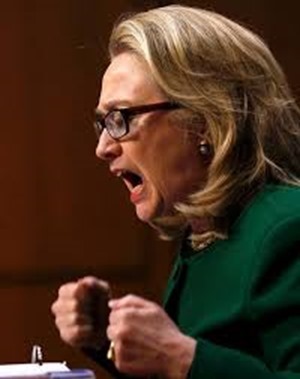 Seriously, what difference at this point does it make? 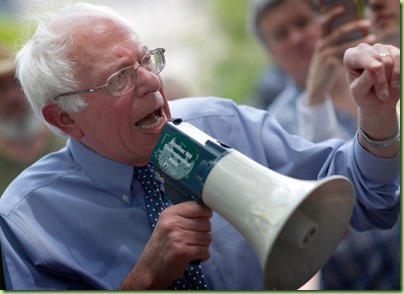 I vote pork tenderloin ticket all the way!

It’s been a while since I had either sandwich so I’m easily persuaded with such incentives. Bet I wouldn’t leave the caucus hungry...

One of the funnier MOTUS columns in recent memory, though.

OOO I wanna go to the Hawkeye Corkeye and eat !!!