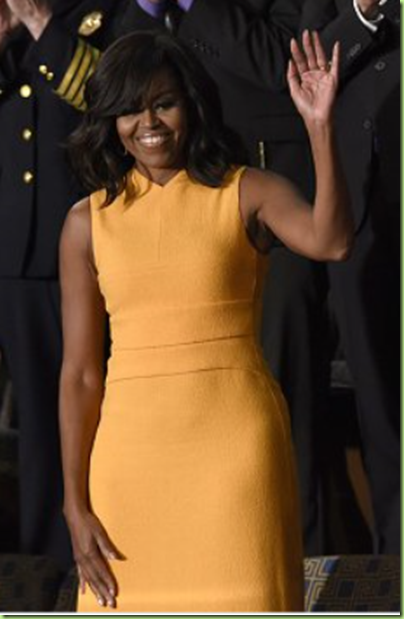 and headed over to the Capital for Big Guyâ€™s last SOTU where, promising brevity, he droned on for an hour - which is brief in Obama-speak.

In order to save time he declined to mention Lady M and her symbolic guests this year, including the victims of gun violence who were invited butt unable to attend. 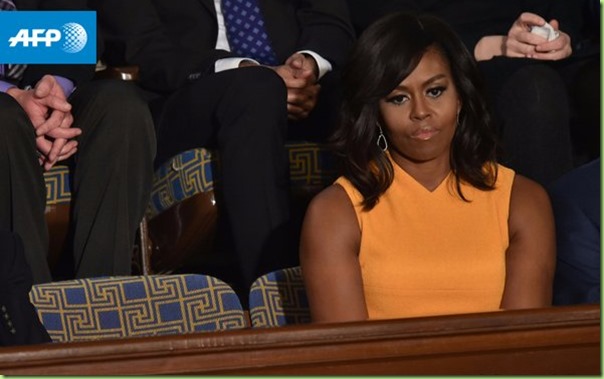 Lady M haz a sad for the gun victims, who had no guns with which to shoot back

That empty chair symbolism will continue to have a lasting impact on the legacy of the Obama presidency. Although oddly enough, nobody seemed to comprehend the power of the motif the first time around. 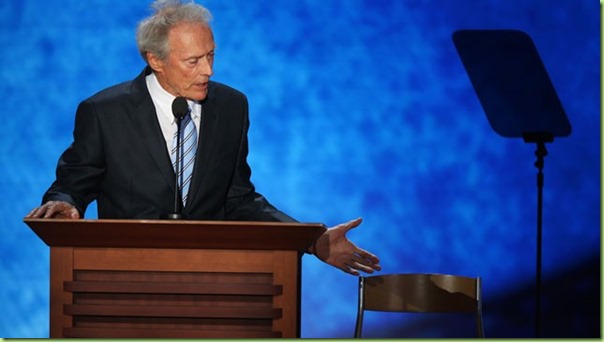 The professorâ€™s mostly self-congratulatory final SOTU lecture could best be described as a yuge pat on the back. Barry took credit for everything from saving the auto industry, destroying the medical system, â€œreinventingâ€ the energy industry (i.e. all things green: solar,wind and algae) and ending the worst economic crisis ever. Oh yeah, and killing Osama Bin Laden. He also took a bow for â€œpartnering with local forces in Syriaâ€ to address the ongoing quagmire situation there, as if he had no role in itâ€™s creation. Wow! That kind of comparmentalization makes even Bill Clinton look like a piker.

Oh sure, there are still a few crical issues left on BHOâ€™s plate:  Heâ€™s going to cure cancer, and I think he put Joey B in charge:

Tonight, Iâ€™m announcing a new national effort to get it done.  And because heâ€™s gone to the mat for all of us, on so many issues over the past forty years, Iâ€™m putting Joe in charge of Mission Control.

Now that really would be a â€œbig f***ing deal.â€

And despite all evidence to the contrary, Big Guy firmly rejected the notion that we are a nation in decline; headed down the nihilistic path of perdition. Although he did acknowledge that:

â€œMasses of fighters on the back of pickup trucks and twisted souls plotting in apartments or garages pose an enormous danger to civilians and must be stopped.  But they do not threaten our national existence.â€

No sir, that threat comes from within.

So last nightâ€™s address was a perfectly delusional retrospective of Obamaâ€™s America where all the women are shtrong, the men good-looking, and the children above average. Oh, and Lady M remains the countryâ€™s paragon of fashion and elegance. 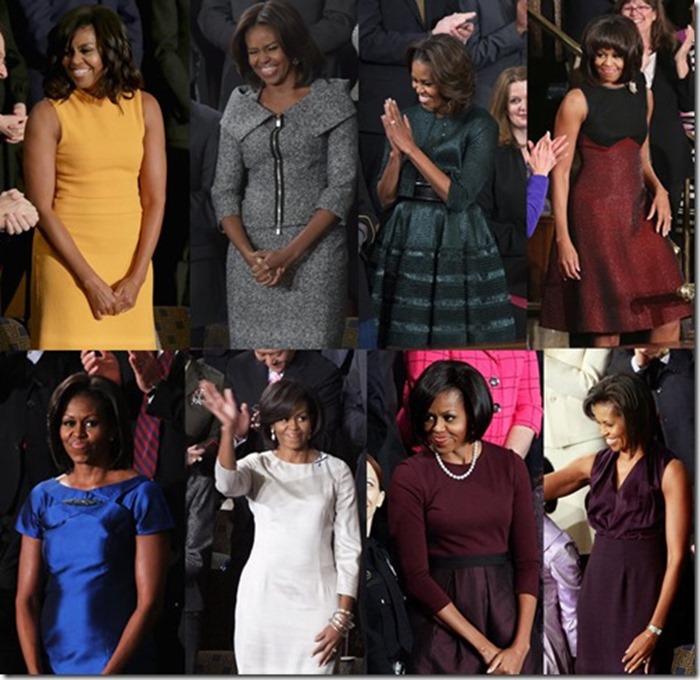 The Lady M Fashionista retrospective of the SOTU.

And just a side note: Lady Mâ€™s makeup last night was done, as usual, by artist Carl Ray. The frock was Narciso Rodriguez, and the body by Fischerâ„¢ 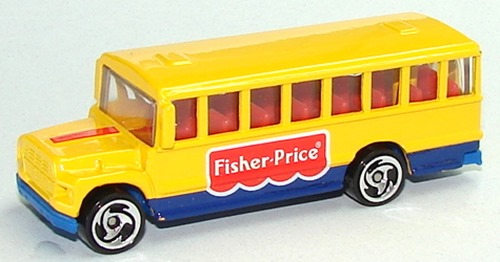 This blog is just lol funny. Thanks for sharing!

Is it me, or has Michelle had a rhinoplasty?

You left out the part where when I lose my engineering job to the EPA regulations I can go back to school, get a job cleaning solar panels and keep my old wages.

â€œNow, Iâ€™m guessing we wonâ€™t agree on health care anytime soon. But there should be other ways both parties can improve economic security. Say a hardworking American loses his jobâ€Šâ€”â€Šwe shouldnâ€™t just make sure he can get unemployment insurance; we should make sure that program encourages him to retrain for a business thatâ€™s ready to hire him. If that new job doesnâ€™t pay as much, there should be a system of wage insurance in place so that he can still pay his bills. And even if heâ€™s going from job to job, he should still be able to save for retirement and take his savings with him. Thatâ€™s the way we make the new economy work better for everyone.â€

Didn’t EVERYBODY have a multi-million dollar, 17 day Christmas vacation in Hawaii this year???

Wha... Uhh... Umm... What are you folks complaining about?? I gave you forced health insurance to pay!!!

-had no guns with which to shoot back-

There it is right there.

That puke yellow dress was picked SPECIFICALLY to put the spotlight on Moochelle.

They are complete and total phonies.

This puke has had the gall to compare himself to Lincoln, who freed a million slaves, while he enslaved 300 million Americans to mandatory health insurance.

Poor ‘Shellie couldn’t get anyone to sit next to her. No selfie partner!

The American people are foolish to elect people who are self-absorbed; full of inflated ego. The country yearns for someone who can always do what is right, not put on a show and deliberately lie. The MSM helped elect a self-centered person who has milked the system and wasted billions. Bigger government is not the answer!