Well I didnâ€™t win the Powerball drawing last night. And apparently you didnâ€™t either.

With no winners in Saturday night's record $949.8 million Powerball jackpot, the next jackpot could reach an estimated $1.3 billion, lottery officials said early Sunday.

What would you do if you won $1.3 billion? And since weâ€™re playing make believe, letâ€™s pretend that you donâ€™t have to first give half your winnings to the IRS. Iâ€™d buy new appliances and spend the rest buying the 2016 American presidential election. At least I think $1.3 billion would be enough to Make America Great Again (MAGA).

Alternatively, if it begins to look like there are enough Americans who want to MAGA without my investment, I might put a yuge bounty on Sean Pennâ€™s head for aiding and abetting a fugitive. It would be payable only if you deliver him alive to Mexican officials for processing and handling. 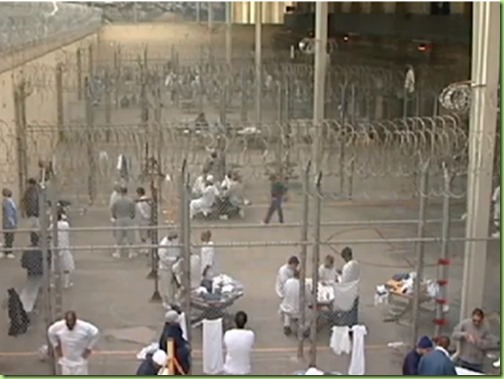 There he could live out his anti-American life making some new Mexican friends: and existing as carbon-free as is humanly possible. 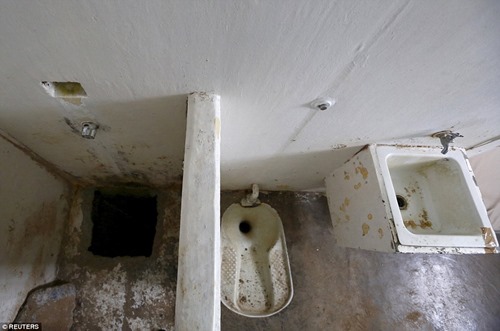 Penn is happy to report in his Rolling Stone exclusive that Joaquin "El Chapo" Guzman is not your run-of-the-mill drug lord:

â€œI took some comfort in a unique aspect of El Chapoâ€™s reputation among the heads of drug cartels in Mexico: that, unlike many of his counterparts who engage in gratuitous kidnapping and murder, El Chapo is a businessman first, and only resorts to violence when he deems it advantageous to himself or his business interests.â€

So thatâ€™s good: no gratuitous violence! Only if necessary! Just like in Hollywood! Which it frequently is, apparently. 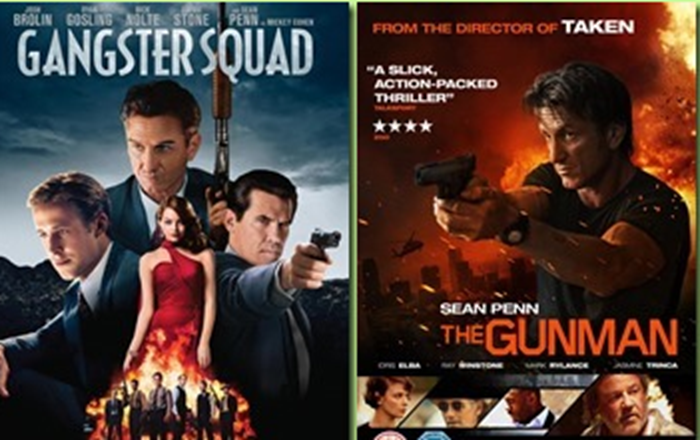 I love it when life imitates art 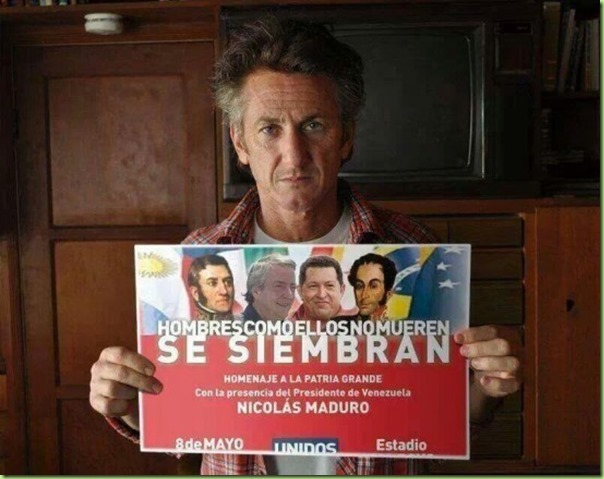 â€œIn school I was a genius of the year preceding the year I was in, every year.â€ â€“ Esquire 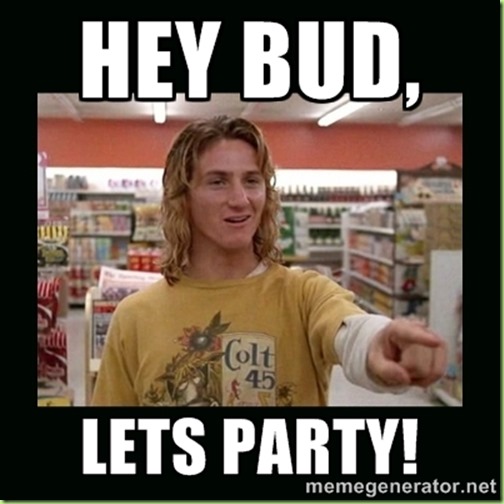 We came, we interviewed, he was captured alive.

DISMANTLE DEA and Seal Team 6. Penn can do it. Yes, he can.

I tip my brew to you, Sean.

I'd really, really hate to be that guy.