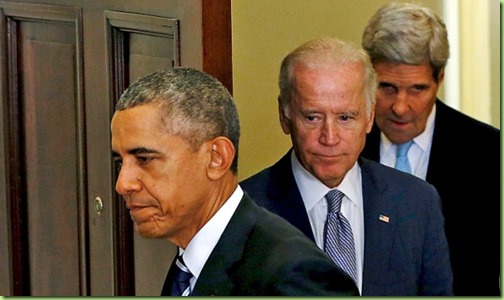 BO, Joe and Jean arrive for the Keystone Pipeline funeral

Question: how many degrees does the ambient I.Q. drop?

Yesterday, after 6 years of courting environmentalists, El Presidente finally stuck a fork in the Keystone Pipeline. Because he is the Decider.

And besides, who needs energy independence now that the Decider has stabilized relations with all the oil producing companies in the Middle East?  Indeed, who needs to rely on any of those disgusting fossil fuels when our Decider has paved the way for alternate energy sources like wind, solar, algae and corn. 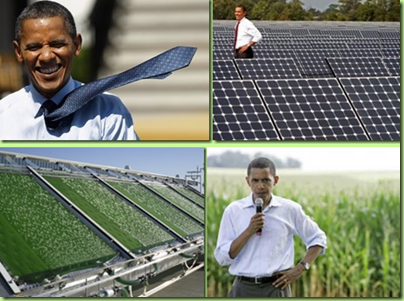 And donâ€™t pay any attention to the Laborersâ€™ International Union of North America whoâ€™s complaining (with their pocketbook) about the Decider throwing them under the bus. Theyâ€™re just sore losers.

As for BHO, he stated definitively that â€œThe pipeline would not make a meaningful long-term contribution to our economy,â€  and he was committed to making that so. I canâ€™t help but wonder though, if thatâ€™s going to be the criteria for green-lighting a project, how on earth do you explain Big Guyâ€™s second election?

Related story: the Decider has now decided that the country has achieved â€œfull employmentâ€™ with unemployment at 5% â€“ even if it takes 94 million Americans being forced â€œout of the workforceâ€ in order to do it. Youâ€™ve got to break a few eggs to create an anomaly like a jobless recovery. 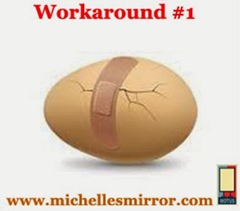 When Obama enters a room full of Marines

As they say on Rush's show, "DITTOS

So he has decided that the XL pipeline would not make a meaningful contribution to our economy,huh? When’s the last time he made a correct decision?