And speaking of the Constitution (we were) I wonder if this might be part of the problem:

On the other hand, 21% students -- and 30% of self-described liberals -- agreed with the statement that the 1st Amendment was an â€œoutdated amendment that can no longer be applied in todayâ€™s society and should be changed.â€

Also remarkable was the fact that 35% of respondents agreed that â€œhate speech is NOT protected under the 1st Amendment.â€

I wonder where our children get such notions? 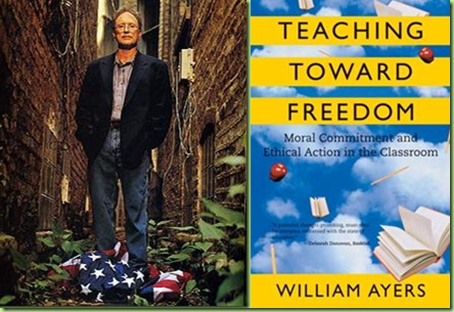 In March 2008 Ayers was elected (by a large majority of his peers) as Vice President for Curriculum Studies at the American Educational Research Association (AERA), putting him in a position to exert great influence over what is taught in America's teacher-training colleges and its public schools. Specifically, Ayers seeks to inculcate teachers-in-training with a â€œsocial commitmentâ€ to the values of â€œMarx,â€ and with a desire to become agents of social change in K-12 classrooms. Whereas â€œcapitalism promotes racism and militarism,â€ Ayers explains, â€œteaching invites transformationsâ€ and is â€œthe motor-force of revolution.â€ According to a former AERA employee, â€œAyers' radical worldview, which depicts America as â€œthe main source of the world's racism and oppression,â€ thoroughly â€œpermeatesâ€ AERA. â€“ DiscoverTheNetworks

We are supposed to take comfort in the fact that 87% of the students in the poll agreed with the following statement:

â€œThere is educational value in listening to and understanding views and opinions that I may disagree with and are different from my own.â€

Although all that really does is reinforce my belief that poll results can largely be manipulated by the way the questions are worded. Because Iâ€™m sure if this group were to be asked whether allowing sexist/homophobic micro-aggressions in campus dialogue the same 87% would have voted a resounding â€œNOâ€.

Again, I blame the education system:

When the editor-in-chief of the student newspaper at Williams College recanted an editorial that had suggested that â€œsome speech is too harmful to invite to campus,â€ she added this qualification: â€œStudents should not face restrictions in terms of the speakers they bring to campus, provided of course that these speakers do not participate in forms of legally recognized hate speech.â€

Uhh, excuse me Ms. Williams College editor, butt actually we donâ€™t have â€œlegally recognized hate speechâ€ in this country. If thatâ€™s what you want youâ€™ll have to move to Canada, Britain, France, Italy â€“ or any one of the other Western nations where the concept of free speech has been reigned in so as not to offend the newest citizens arriving daily by the boatload.

For students too busy attending BLM rallies, hereâ€™s the Cliff Notes version of the First Amendment: â€œhate speechâ€ â€“ itâ€™s EXACTLY what is protected by numero uno in the Bill of Rights. 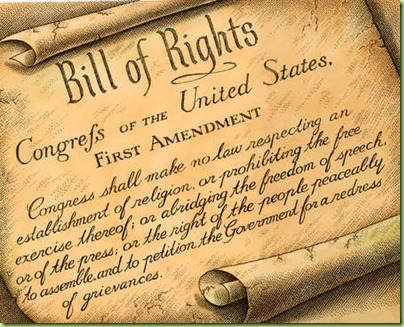 So my special little snowflakes, if you wish to retain the right to speak your mind on issues such as liberalism, socialism, political correctness, homosexual behavior, illegal aliens, homosexual 'marriage', abortion, Islam, gun control, polygamy, transgender behavior, adultery, fornication, pornography, Obama, environmentalism, global warming, and/or climate changeâ€ â€“ you will be required to extend that same right to the people that you consider â€œhatersâ€ and â€œracists.â€  The hive mentality is simpler, butt really â€“ you must resist. Because resistance is not futile: 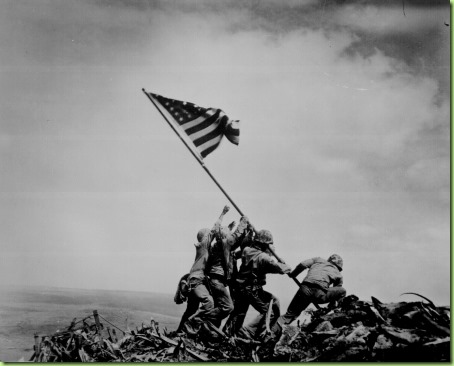 Write off the millenials. This is what they’ve been trained to think. No amount of logic or reason will reach them.

Not ALL of them.

Republicans are not “into” Education. I was just saying to Castrus, on another thread, that we have ceded academia and public education for 50 years.

Education and indoctrination is on no Republican agenda, EVER.

Our candidates never mention it, and WE THE PEOPLE are mute about it, as well. I can’t find an example where we give a meaningful damn.

Conservative principles have been nicely marginalized, with absolutely no push back from churches, government officials, PACS, civic groups, boards or anyone else. So, exactly what did we expect for an outcome.

In general, we may no longer know the difference between free enterprise and property rights, from communism, but somehow very fool thinks their kid’s school is just fine. LOL! Communism has been made into one big smiley face.

Until this changes, does it matter who is president really?
(My old tagline works, about here.)