“Beyoncé could not be a better role model for my girls because she carries herself with such class and poise and has so much talent,” said Michelle in 2012. 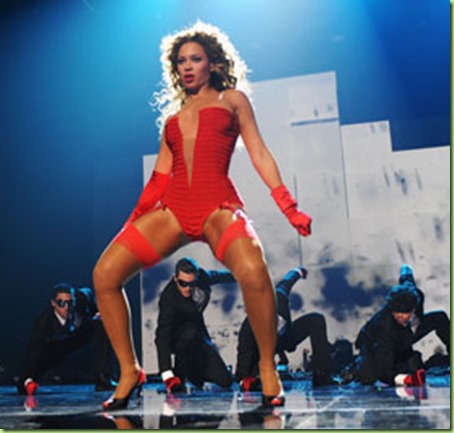 What Mom wouldn’t want her daughters to do the “slut drop” like Beyoncé?

And why not? Beyoncé is everything you’d want in a role model: she’s Black, and she’s rich. Did I mention she was rich? 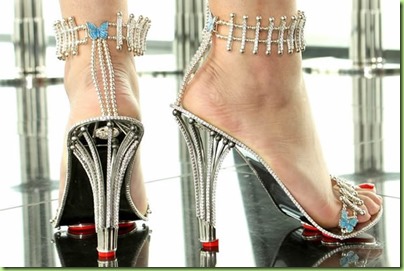 Beyoncé's new $312,000 diamond-encrusted stilettoes from the House of Borgezie

She’s so rich in fact that even Lady M wants to be Beyoncé – ha ha! No. Just no. 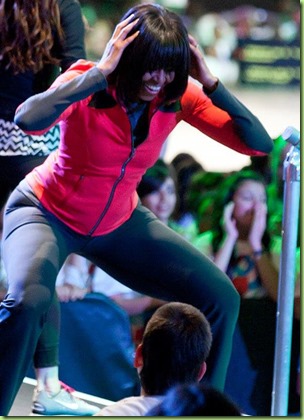 Butt a girl can dream, can’t he? 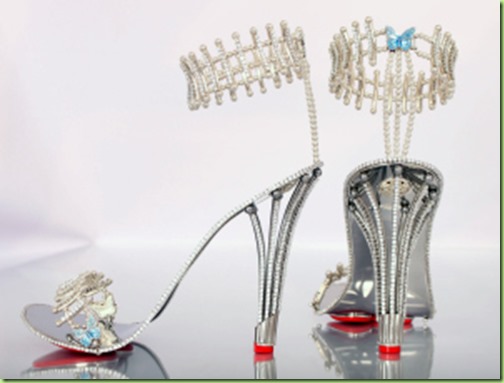 And speaking of dancing, don’t forget to make the pop corn and roll out the tea trolley ahead of the great GOP sock hop tonight. Should be interesting to see how many of the candidates will take “common cause” with the “hardliners in Iran.”

Moochelle, we would expect nothing less from you...

Michelle O wants to be Beyoncé.

Barry O wants to be Washington, Lincoln, Reagan, JF Kennedy, Theodore Roosevelt, Franklin D. Roosevelt, Truman, Clinton, Carter, Wilson, etc. Poor guy is confused as to who he is and who he wants to be. Somewhere’s inside my old body is a younger guy that appreciates just what Beyonce does for a living, an honest living I might add considering!