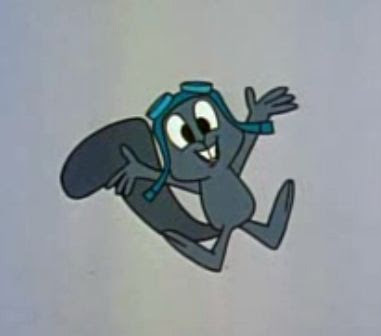 It has come to my attention that standards for what constitutes a scandal around Washington have been modified over the past few years. David - oh my, look at those trouser creases!- Brooks explains:

"President Obama has run an amazingly scandal-free administration, not only he himself, but the people around him. He’s chosen people who have been pretty scandal-free,"

Butt one thing that remains a certifiable Washington scandal is sex. Especially if it involves either “gay” or “Republican.” Note: Democrats are immune to even these minimum standards. See David Brooks article cited above.

So, if you’re still interested, there should be adequate squirrel coverage of the Hastert scandal to keep you going for weeks. Be sure to stock up on squirrel nuts to enjoy during the show. 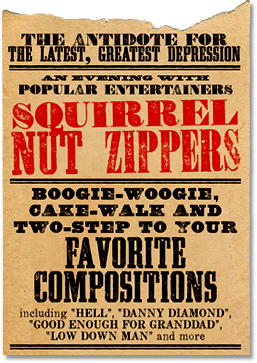 "Hastert? Has anyone thought about Hastert in the past 8 years? He's a nice guy, but kind of ancient history, don't you think? But, you know, give him a trial, if he's guilty give him a sentence. Makes no difference to me. But can we talk about Hillary Clinton? Her emails that she won't show you? Her difficulty testifying to congress? The million and millions and millions of dollars of questionable donations? Her charity which gives out almost no money to the needy? She's running for president -- can we talk about her?"

Wonder if Hillary raped as many women as Bill did?.

ask larry sinclair if he sucked obama’s dick and vice a versa and snorted coke with him..
scandal free.... FAST AND FURIOUS, IRS, BENGHAZI, SOLYNDRA, BALTIMORE, 5 TALIBAN FREED ..... the list is too long

I like the line attributed to Willy, in reference to Hill’s possible lesbianism: “Hell - she’s eaten more p*ssy than ah have!”

Things the MSM must hide asap.