MAYOR STEPHANIE RAWLINGS-BLAKE: ...The thugs who only want to incite violence...

GOVERNOR LARRY HOGAN: ...Our city of Baltimore to be taken over by thugs...

PRESIDENT BARACK OBAMA: ...And thugs who tore up the place

Butt I just heard that “thug” is the new n-word and we can’t use it any more; what goes on here? 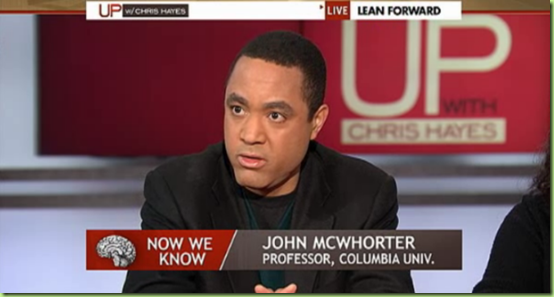 BLOCK: John, I've been looking at the Merriam-Webster definition of thug, and it describes it as a brutal ruffian or assassin. What's the origin of this word?

MCWHORTER: Well, the word originates in India as a word for roughly that.

And because the British ran India for a good long time, the word jumped the rails from Indian languages to English, and that's the reason that we in America have used the word for a very long time. And until rather recently, it did mean what you might call a ruffian, but of course, things have changed.

BLOCK: Well, how have they changed?

MCWHORTER: Well, the truth is that thug today is a nominally polite way of using the N-word. Many people suspect it, and they are correct. When somebody talks about thugs ruining a place, it is almost impossible today that they are referring to somebody with blonde hair. It is a sly way of saying there go those black people ruining things again. And so anybody who wonders whether thug is becoming the new N-word doesn't need to. It's most certainly is.

And there it is: Merriam-Webster is racist; as are Mayor Rawlings-Bates, Governor Hogan and President Obama. And the rest of us have been banned from calling anyone other than a blue-eyed blonde a thug ever again.

So how is it that a Black Mayor and a Black President can use the new n-word and we can’t? Racism.

MCWHORTER: Yep, and that is because just like the N-word, we have another one of these strangely bifurcated words. Thug in the black community, for about the past 25 to 30 years, has also meant ruffian, but there is a tinge of affection. A thug in black people's speech is somebody who is a ruffian but in being a ruffian is displaying a healthy sort of countercultural initiative, displaying a kind of resilience in the face of racism etc. Of course nobody puts it that way, but that's the feeling. And so when black people say it, they don't mean what white people mean, and that's why I think Stephanie Rawlings-Blake and Barack Obama saying it means something different from the white housewife wherever who says it.

BLOCK: You're saying that African-American, in this case, politicians, who use the word thug should be given a pass because they understand it in a different way? I mean, the mayor certainly walked back her use of the word. She didn't want to be associated with it. She said, you know, I spoke out of frustration. They're really misguided young people.

MCWHORTER: No because I think that if an African-American woman uses the word thug today, we're not always conscious of all of these overtones in the words that we use. But I think that when she said that, she didn't mean it the same way as her white equivalent would. The word means two things, just like the N-word. And I think all of us are sophisticated enough to wrap our heads around that.

Um, no; I guess I’m not so·phis·ti·cat·ed enough because I’m really having a hard time wrapping my head around it. Maybe because I’m a racist, butt I still have a few questions.

Does that mean I can call Muslims thugs: 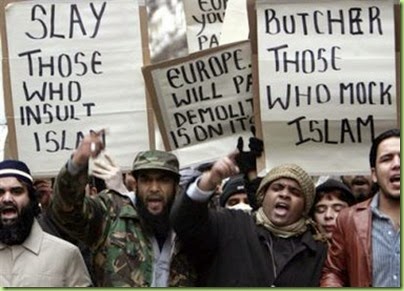 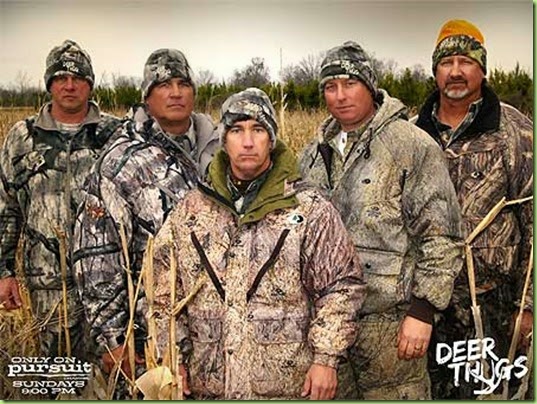 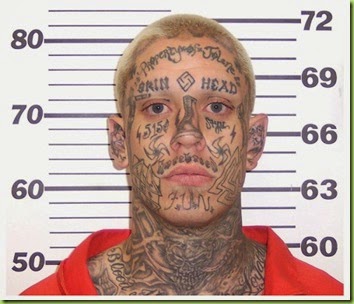 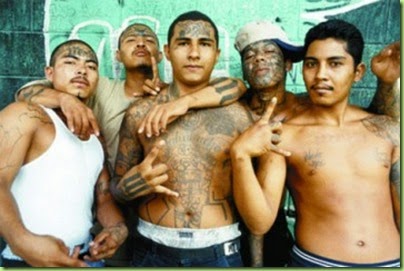 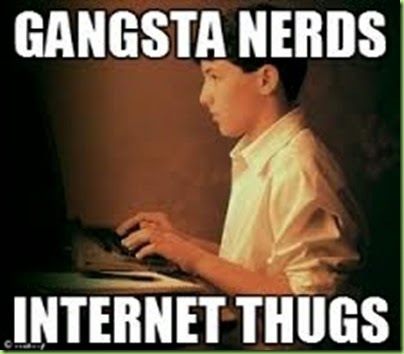 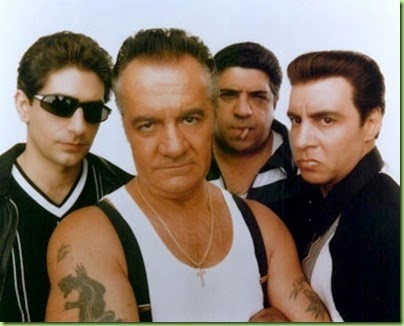 Butt I can’t call black thugs thugs? Or does it mean I can’t call anybody under any circumstances a thug - because of my white privilege? 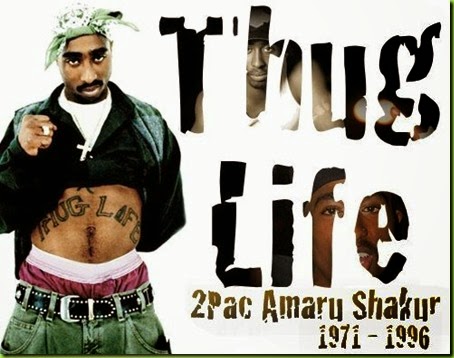 That’s right, white-girl: only black thugs can use that word now, for everybody else it’s the “t-word” from here-on-in.

Today’s Public Service Announcement was brought to you by Tupac Shakur (aka 2Pac) who was tragically gunned down at age 25 in a drive-by shooting in Las Vegas which, to the best of my knowledge, involved no police.

THUG is a behavior.

The things people say when they can’t face the truth.

Calling them "thugs" is the opposite of being racist. It's an acknowledgement that not all blacks are involved in this behavior.

It's way out of control that a certain minority determines what words we cannot use but they can. Maybe we should be more explicit and call them "black thugs".

Control the language, control the population. What we allow, we receive in abundance.

Nope. We are not giving up another word to the thought police.

One of these days we will run out of words to use (because they have been declared off limits) and NOTHING will have been done to fundamentally fix the problem. . . I guess we can argue about re-commissioning some words then.

I look at what is said by the rioters, the pundits, the media, government officials and nearly all of it is pure garbage.

“Do unto others as you would have them do unto you” cures ALL of the problems that are being argued about. It truly IS that simple.

They want you to shut up and stop criticizing the BEHAVIOR.

Accusations of racism have long been about silencing behavioral criticism.

Any word that conveys truth is going to be attacked by the left, as they are the enemies of truth.

Sorry. I am using whatever word I want whenever I want.

I am sick of my language being dictated to me. If they keep this up, we’ll eventually run out of alternate n-words and be forced to revert to the original.

You haven't been keeping up. Gender specific pronouns are already considered offensive.

18 posted on 05/01/2015 9:37:01 AM PDT by King Moonracer (Bad lighting and cheap fabric, that's how you sell clothing.....)
[ Post Reply | Private Reply | To 1 | View Replies]
To: NOBO2012
When somebody talks about thugs ruining a place, it is almost impossible today that they are referring to somebody with blonde hair.