Judging from the lack of MSM coverage, most of America would have thought that the first, historic, female prezzy’s campaign opener gaffe was her first and last. Butt actually, Hilz has been pulling boners (can I say that) since she entered the public scene and the gaffe rate seems to be increasing at Joey Biden speed. 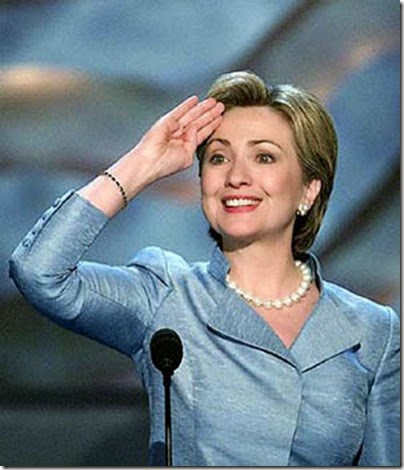 Don’t believe me? Check out Blonde Gator’s Handy Reference Guide to Hillary Clinton’s Gaffes & Goofs that is now available to the Republican pollsters for use as an excellent opposition research resource. BG began gathering data just 4 days ago and her log is already jam packed with classic gems like this, from the Brian Williams “I Looked Into the Eyes of Death” collection:

“Run! Save yourselves boys! Chelsea and I’ll cover you”

The Handy Reference Guide to Hillary Clinton’s Gaffes & Goofs will be the first stop, every day for staffers working on a less historic candidate’s campaign, whether you’re a political operative like Doug Stamper from “House of Cards,” 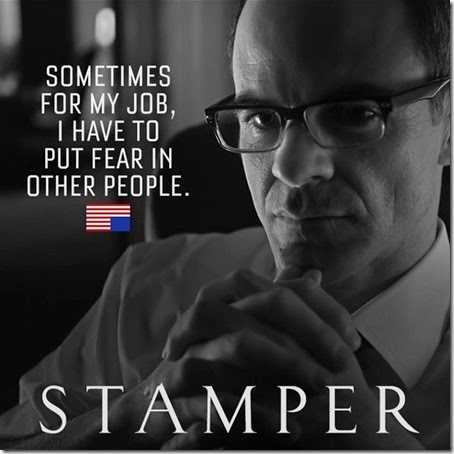 Point-man, hit man and chief of staff to President Underwood

or a self-described political junkie like uncle Chuck, now explaining American politics to the masses every Sunday morning on Meet the Press,

or just in it for the laughs, you’ll find all the up to the minute red meat you need.

BG is no political neophyte. Unless you live off the grid in a cave, you’ve visited her Handy Reference Guide to Obama’s Gaffes & Goofs featuring historic gaffes like:

So scamper on over to BG’s Handy Reference Guide to Hillary Clinton’s Gaffes & Goofs early and often to load up your own quiver to do battle in 2016 quiver. I know I will. 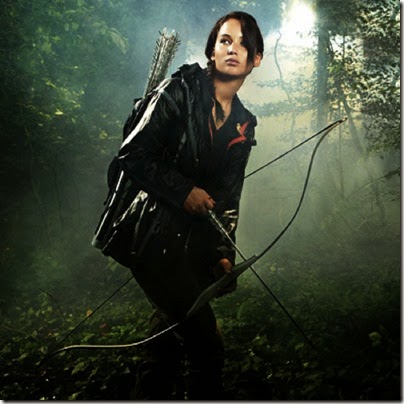 And I know the list will continue at a rate that will put Barry to shame. 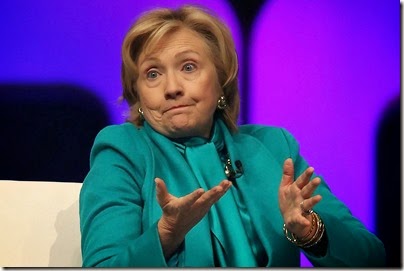 Not to mention poor old Joey B, who I suspect will be left in Hilz’ dust. 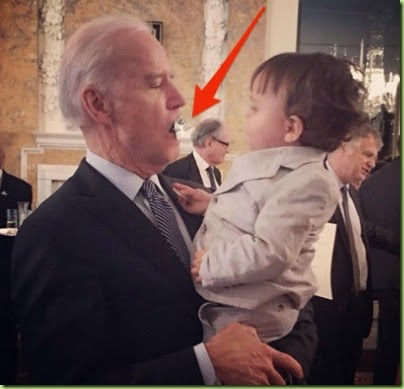 On second thought maybe Hilz should get a binky too.

Where’s the one where Hildabeast is at a black church and tries to speak Ebonics, “I be so tir-r-r-ed” or some such nonsense.

“Boner” and Hillary in the same sentence. One of those things does not belong.

Today, April 19th, is the anniversary of the bloodbath in Waco. What was Hillary’s role in Bill’s decision to use deadly force? Scores dead—because the ongoing standoff was making Bill look bad.

Today, April 19th, is the anniversary of the bloodbath in Waco. What was Hillary’s role in Bill’s decision to use deadly force? Scores dead—because the ongoing standoff was making Bill look bad.