Generally when a trial balloon is launched to “test the waters” and it doesn’t float  - so to speak - that’s the end of it. For example, take that balloon that we Harfed up on Monday: “if only the yutes could find jobs they’d stop beheading all the infidels,” – it was sort of laughed out of the sky. 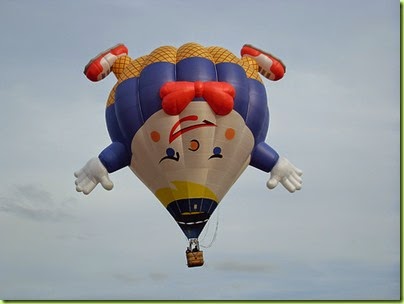 I guess you could technically say this is “floating”

State Department spokeswoman Marie Harf, after coming under fire for suggesting a way to fight the Islamic State and all terrorism is by creating jobs, has an answer for her critics: Her argument is just "too nuanced" for them to understand.

So here’s the best “nuance” I can put on this State Department trial balloon: it didn’t plummet, it just descended far more quickly than anticipated. 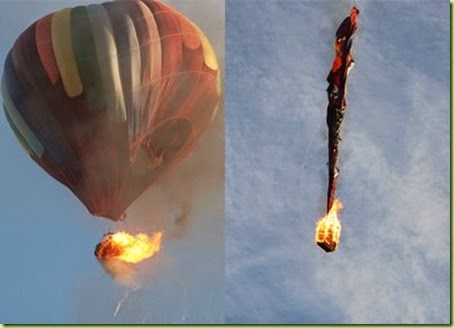 So Big Guy needed to pump a little more air into it before sending it soaring over the heads of the attendees at the White House Summit on Countering Violent Extremism:

The weather’s good, butt watch out for the bees up there!

Wearing his best community organizer demeanor, Barry wowed the friendly crowd with insights like this:

I don’t suppose that same sort of “nuanced” thinking could be applied to guns? 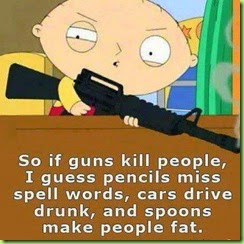 Naaah, I didn’t think so.

The professor-in-chief then shared his astute take on all the troubles in the world, noting that there’s a strain of thought in the Muslim world that:

…does buy into the notion that the Muslim world has suffered historical grievances  -- sometimes that's accurate -- does buy into the belief that so many of the ills in the Middle East flow from a history of colonialism or conspiracy; does buy into the idea that Islam is incompatible with modernity or tolerance, or that it's been polluted by Western values.

Concepts that Barry himself embraces, so he sounded uncharacteristically sincere. And then he re-launched the re-inflated “we have to address the economic problems” balloon, where it wafted over everyone’s head:

In fighting extremism, Obama said the United States and allies must also address the economic and political "grievances" that often fuel violent ideology. Governments must work to help provide economic opportunity, education, democracy, and the rule of law to their citizens, he said.

That said, Obama warned that "engagement with communities can't be a cover for surveillance," and governments should deal with vulnerable people "through the prism of law enforcement."

The nation must stay true to its heritage of tolerance and diversity and not target specific religious groups. – USA Today 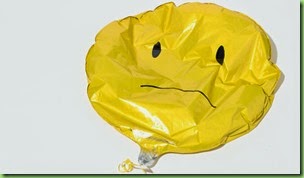 So there you have it; like we saw yesterday, terrorists just want a good job, free community college and common sense gun control. Along with all the protections of the democratic rule of law, until such time as they can replace it with Sharia law.

So I think we can all agree: Big Guy’s got a pretty good grasp on that whole Islamo-fascist – can I say that? – problem. All we need is a little more hot air to keep all these balloons aloft. 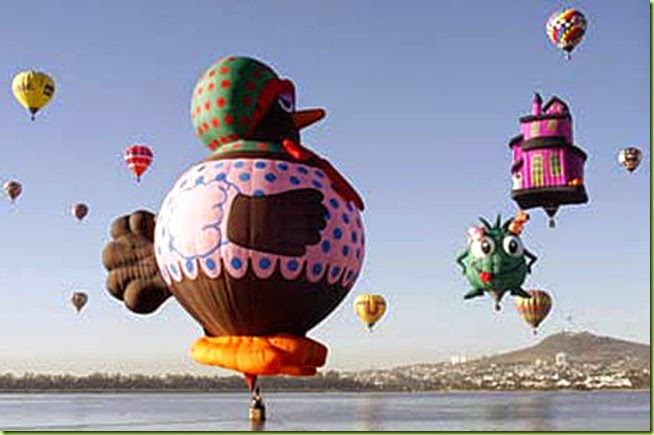 Hey! Can I get an air pump over here! Stat! 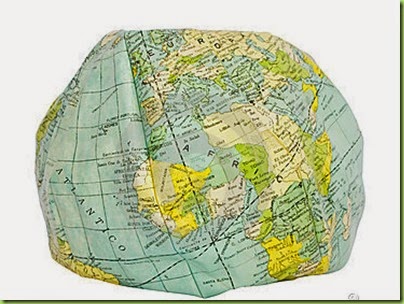 Did the Democrats use this same Jobs Bull years ago to try to tell us why these Muslims were becoming terrorists or was it why they were protesting ?

0 never worked so he does not understand employment. He destroyed 300,000,000 jobs here so I suppose he thinks he can give them to illegals around the world.

6 posted on 02/19/2015 7:51:30 AM PST by Yo-Yo (Is the /sarc tag really necessary?)
[ Post Reply | Private Reply | To 1 | View Replies]
To: molson209
This basically infers that terrorists are just another part of the Obama coalition and by extension the leftist coalition and part of the democrat party base.

Some people occupy Wall Street, others burn down Furgerson, while yet other behead people.

The problem then for the democrats is to find a way for Islamists to behead only republicans rather than the rank and file.

Maybe someone needs to start asking the Obama Administration if they believe these so called extremists are natural allies of the democrats and as such to be channeled into the political party tent.

Does the left even understand that Islam destroys everything and that even within Islam no one is safe because Islam makes everyone more powerful than the next person the correct authority allowed to subjugate those who are deemed wrong. Islam is not even reconcilable within it's own family, hence "brother against brother in the end".

now that sort of makes semse when one looks at it from the point of view of that JIHADIST TERRORISTS would love to keep weapons out of the hands of people who need to be capable of fighting back....

You know, normally I wouldn’t notice. But its kinda not cool to use pics of someone recent firey death accident as a joke.

9 posted on 02/19/2015 8:16:23 AM PST by DesertRhino (I was standing with a rifle, waiting for soviet paratroopers, but communists just ran for office.)
[ Post Reply | Private Reply | To 1 | View Replies]
To: NOBO2012
State Department spokeswoman Marie Harf, after coming under fire for suggesting a way to fight the Islamic State and all terrorism is by creating jobs,
has an answer for her critics: Her argument is just "too nuanced" for them to understand."

Just when you thought the State Dept. couldn't be THAT STUPID
They double-downed on that balloon .
Hey Marie , have you ever had a 'real job' that wasn't at the Government teat ?

OBL was worth over 700 million dollars when he became a jihadist, so it’s not about jobs and money

No, it crashed because it is a delusional idea though up by a bunch of teenage minded simpletons that haven't had a minutes worth of real life experience.

And remember- these people think you ‘create jobs’ with government spending

Those morons at the state dept make a field of stumps look smart.

Well let’s see how his jihadi plan for the day plays out. He is now going to connect over ONE MILLION youths from the US, Middle East and North Africa to share truths about their religion, in his VIRTUAL EXCHANGE program (named after Ambassador Chris Stevens).

Since the Jobs for Jihadists didn’t do well he is now going to F$&@ with our kids heads by teaching the “truth” about Islam. Any parent who allows this and it will be promoted through the public schools, is insane. This is how religion will be brought back into our schools, only problem is it will be negative Christianity and pro Islam indoctrination. .There is so much wrong with this that i can’t even begin.

“Wait, blaming criminal and violent behavior on poverty always worked so well before, what’s up?”

But those 300 million lost jobs created 5 billion new jobs according to Pelosi which explains why our economy is in such great shape.

WOW!! some of those people must have been fired over 1000 times.