If it’s January 1st it must be time to do some trolling to see what Sarah Palin has done wrong so far this year. And sure enough - right out of the box she’s been caught red-handed engaging in animal abuse. No, not moose hunting this time; dog cruelty: 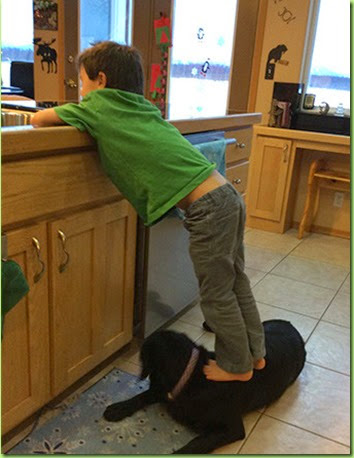 Trig Palin stands on family dog to reach the sink 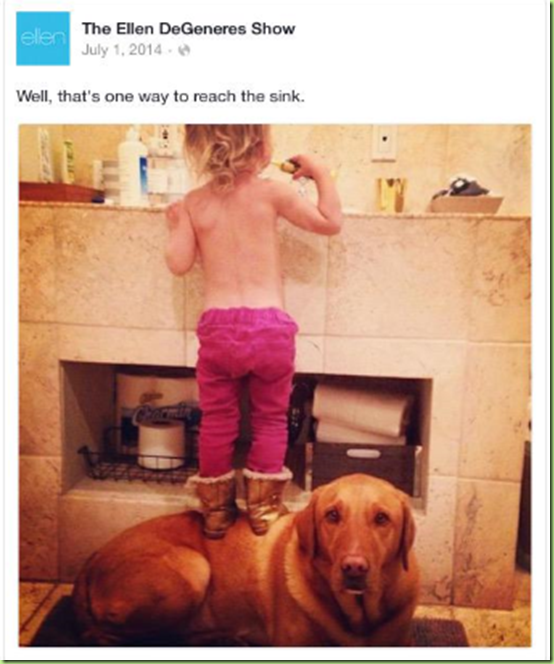 Ellen gets a pass though because, well, you know…she’s a lesbian.

Seriously, this is probably not a good idea, butt if you’re going to allow it might I suggest a somewhat larger breed, maybe something like a Saint Berdoodle: 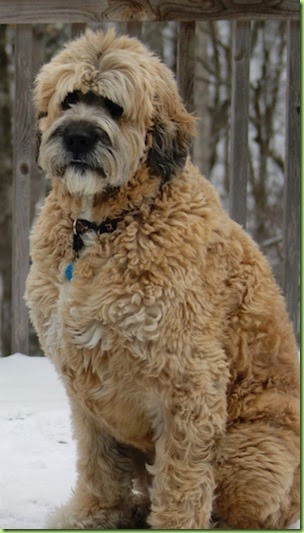 That’s right, a Saint Bernard/Poodle mix; they’re similar to their Labradoodle cousins, only BIGGER. They might stand a chance against child abuse. 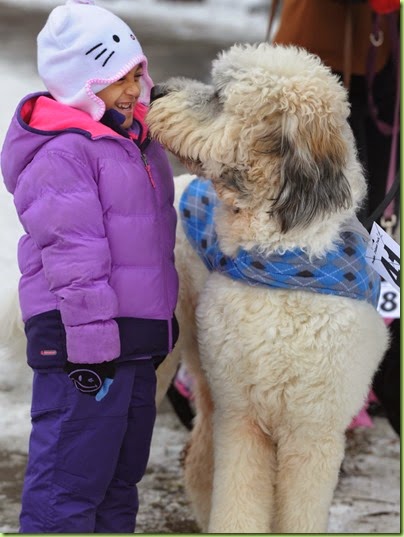 Butt if you really want to ensure that your dog will be safe from your young children, you could get them a  drivers license - the dogs, not the kids - that way they can make a get-away on their own if necessary. 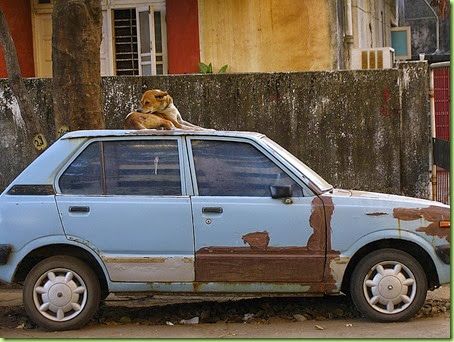 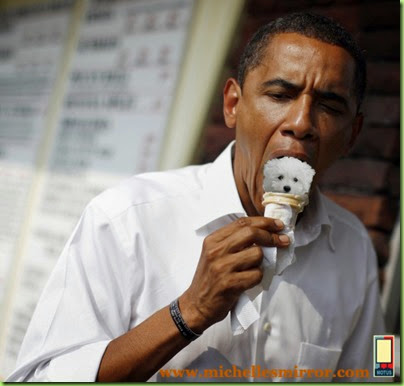 LOL! It appears as though the commie lib fags can stop being “outraged” now. Way to go Erick.

What an adorable picture, Go Sarah !!!

It must be depressing to get up every morning and hate so much about our country and society as liberals do.

Isn’t there a pill they can take for that? Nah, it’s better that it is so easy for us to make their heads explode. It’s so much fun. Har Har

In my experience the dog would have moved if it was uncomfortable.

But the progressives are always in search of the next victim!

I wonder if Al Sharpton will march with the dogs...

I clicked on the comments of an MSN article on this last night. The majority of the posters are completely insane with hate for Sarah..

Right on cue, several of them complained that Trig should have never been allowed to be born in the first place.

“”It must be depressing to get up every morning and hate so much about our country and society as liberals do.”””

The worst thing about that is they probably don’t even have a clue why they’re mad. Someone told them they should be mad and full of hate and they just do it. No real capability to understand their own thoughts.

MSM still doing what it does best make news not cover it.

Plenty of FReepers with a case of the vapors fanning the flames on this story too. Much ado about nothing.

I think Sarah would be grateful and say hey I only get dogged 12 months out the year for this, that and every other thing.