Ordinarily a big brained college professor telling us that we are stupid wouldn’t be particularly newsworthy.

“This bill was written in a tortured way to make sure the CBO did not score the mandate as taxes,” said Gruber. “Lack of transparency is a huge political advantage. Call it the stupidity of the America voter, or whatever.”

Butt when the big brain is Herr Jonathan Guber, MIT Professor of Economics1 and Field Marshal of Big Guy’s Operation Obamacare assault on our formerly great American health care system – and by doing so reveal the fundamental fraud at the heart of that legislation – people sit up and take notice. Well, unless you’re ABC, NBC, CBS, CNN, the New York Times, etc.; in that case you pretend you’ve heard nothing. 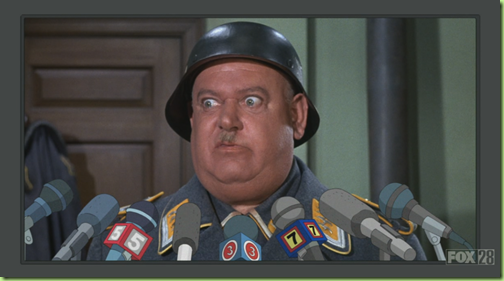 To be fair, MSNBC had little Ronan Farrell provide a platform for “Professor Mandate” (as Big Guy calls him) to claim that he just misspoke the truth. Which was good enough for most of the mainstream alphabets to justify not covering it (CBS broke rank yesterday and mentioned it once in order to let themselves off the hook).

And yet, Herr Gruber had hardly gotten warmed up: he went on to explain that states who defy Big Guy’s will by refusing to set up state exchanges will be penalized by losing subsidies for their residents: that in fact that is intended as the bait:

I guess we’ll find out if he was too clever by half when the Supreme Court takes up the case, which contends that giving subsidies to people getting their insurance through the Federal Exchange are illegal based on the way the law was written – just like Professor Bait-and-Switch said they would be.

Later he also explains that we of little brains are not smart enough to understand that businesses don’t pay taxes; they pass them along in the price of their goods and services. Wow! Well, honestly, who could have figured that out on their own!? Watch the Prof explain, as only a big brained economist can, this shockingly complex economic principal, beginning at the 3:00 minute mark:

And much, much more in this historic montage:

So let’s be perfectly clear about just who Professor Smarty Pants was calling stupid: it wasn’t the well informed readers of the new alternate media. It wasn’t those of you who smelled the dead skunk and anticipated the lies even though you didn’t get to read the bill before it passed. 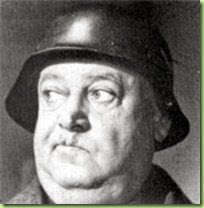 In other words, I don’t think Herr Gruber is talking about us, as we all have noses that are highly sensitive to even a whiff of snake oil. 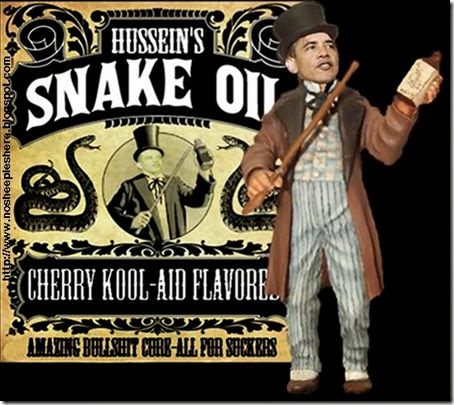 No, he was talking about people like Ron Fournier of National Journal:

Liberals should be the angriest. Not only were they [ed: Herr Gruber’s talking about you, Ron] personally deceived, but the administration's dishonest approach to health care reform has helped make Obamacare unpopular while undermining the public's faith in an activist government. A double blow to progressives.

Butt wait! I’m not done yet! 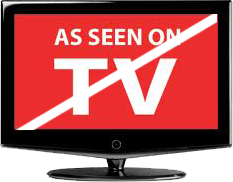 On top of that, Gruber has helped make the legal case for anti-Obamacare lawyers. In July, a year-old video surfaced in which Gruber said Washington legally withholds money from states that don't create their own health care exchanges. That could be construed by the Supreme Court to buttress the case against health insurance subsidies.

Yup, he’s definitely talking about you, Ron, and all of your “stupid” NeoCom™2 comrades.

The moral of the story? Don’t be that stupid guy in the MSM; join the Army of Davids. 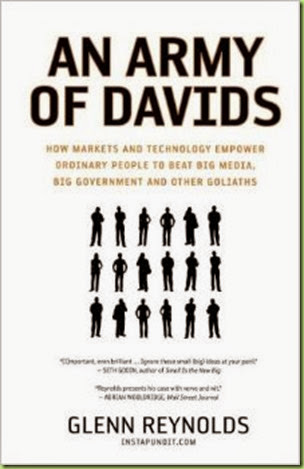 1Economics: The social science of human behavior in the marketplace that obfuscates the obvious by using theories, epidemiological models, and a special language of invented words to write thousand page dissertations of mumbo jumbo that you are too stupid to understand. (h/t Jonathon Gruber).

2NeoCom™ - The uber-Left wing of the Democratic Party, formerly known as the “Progressive Wing.” NeoComs™ ascribe to the belief that the Constitution is merely an advisory document, written a way long time ago by a bunch of racist, homophobic, misogynist white men.” They believe that the Constitution, together with the Bill of Rights, is “a charter of negative liberties” that “says what the states can’t do to you (and) what the Federal government can’t do to you, but doesn’t say what the Federal government or State government must do on your behalf.” Or, to paraphrase JFK: “Ask not what you can do for your country but what your country can do for you.”

Herr Gruber was calling the Democrats and their media stupid, because they are. No Republicans fell for the bucket of sewage that ObamaCare is.

Been saying it for years.

Only ad thing—he was right. The voters elected Obama Twice and he even fooled the Supriem Court. Some Democrats are still touting Obamacare as the best thing that even happened—I want to hear from Mitten on this clown.

Businesses don’t pay taxes; they pass them along in the price of their goods and services.
Been saying it for years.


Yep. It’s one of the reasons I believe only living, breathing human beings should pay taxes. And a business or corporation is not a human.

8 posted on 11/14/2014 8:38:01 AM PST by RckyRaCoCo (Shall Not Be Infringed)
[ Post Reply | Private Reply | To 1 | View Replies]
To: NOBO2012
(captioned photo):" “This bill was written in a tortured way to make sure the CBO did not score the mandate as taxes,” said Gruber.
“Lack of transparency is a huge political advantage.
Call it the stupidity of the America voter, or whatever.”

Since OBamacare was never presented to the "stupid voters" of America,
it was voted and passed by the Democratic majority without a single Republican vote ,
so the "stupid voters" Herr Johnathan Gruber is referring to must be the Democrats who passed a bill submitted by the Messiah, Hairy Reed, and Nazi Pelousey.
If the Messiah would sell out his party for this bills passage, by subtrefuge, what makes you think he would do anything less to sell out this country ?

Lying and manipulation of the stupid are integral to progressivism and always have been.

Wilsonian Progressive Walter Lippman wrote that Americans were a bewildered herd who needed intellectual elites to guide our decisions.

More recently Cass Sunstein said “Once we know that people are human and have some Homer Simpson in them, there’s a lot that can be done to manipulate them.”

12 posted on 11/14/2014 8:51:17 AM PST by cripplecreek (You can't half ass conservatism.)
[ Post Reply | Private Reply | To 11 | View Replies]
To: Forward the Light Brigade
Chief Justice Roberts is either a wolf in sheep's clothing, or he was blackmailed/threatened. No other explanation for the last minute 180 degree change of opinion...and I don't buy into any of the "he's playing a brilliant chess game against the wannabe socialists" BS. The man's either complaisant or compromised. I lean towards the latter, but who knows.

Wouldn't be a bit surprised if he suddenly resigned from the Supreme Court for "health reasons"(allowing Obama to pick his successor), either shortly before/after the "exchange subsidies" ruling.