Nobody around here seemed to surprised to hear about this little problem. In fact we’re so familiar with the phenomenon  that we keep a running list of the current top ten “calibration errors.”  Here they are, so far, in descending order: 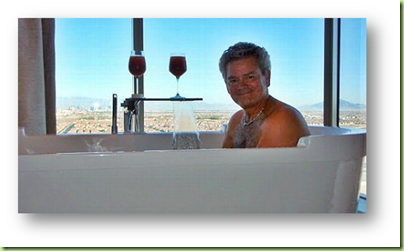 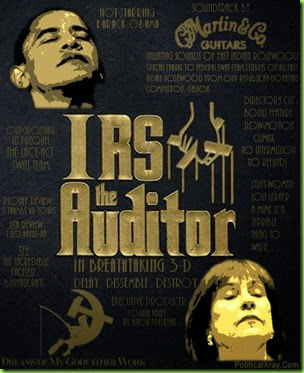 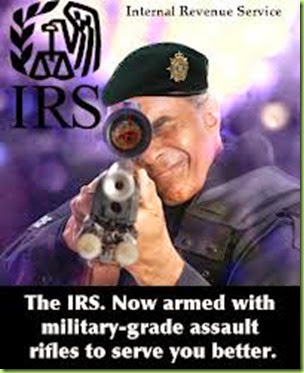 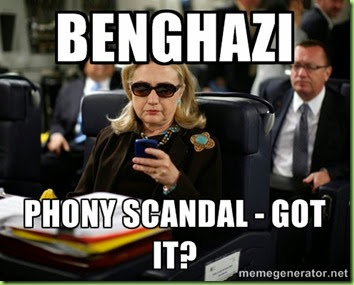 And the NUMBER ONE “calibration error” of the past 6 years is (drum roll please): 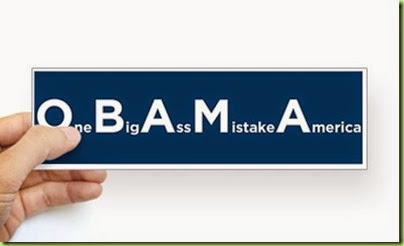 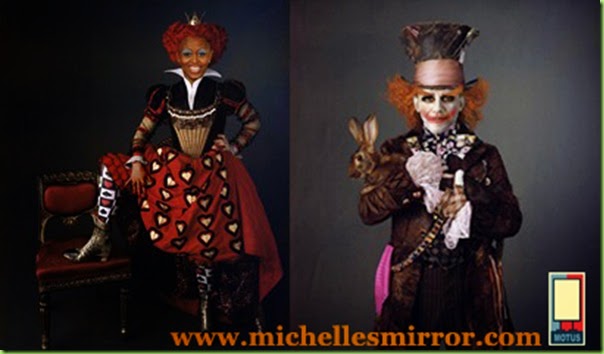 `I can't believe that!' said Alice.
`Can't you?' the Queen said in a pitying tone. `Try again: draw a long breath, and shut your eyes.'
Alice laughed. `There's no use trying,' she said: `one can't believe impossible things.'
`I daresay you haven't had much practice,' said the Queen. `When I was your age, I always did it for half-an-hour a day. Why, sometimes I've believed as many as six impossible things before breakfast.

Where are the calibration errors giving the republican the votes?

Great question, and exactly why we know they are never “errors.”

Aside from getting caught...No they weren’t.

Come on, how stupid can you get! It’s fraud, duh.

It’s already starting to be an interesting election this time around. Everyone is watching to see how blatant the voter fraud will be in the big urban precincts.

Just who services and checks the voting machines? Union operatives?

Why was there no exposure, prosecution, prison time?

Is this how Obama won?

And they know the vote totals early on. It’s just a matter of loading the buses and buying them lunch.

I don’t know about anyone’s else touch screens, but mine self calibrate now.

The last touch screen I had to calibrate was in 2001 and the calibration involved pressing the corners of the screen during power-up.

If this is the type they have, it does leave purposeful miss-calibration to influence votes.

I have been a bit worried about this as we go to software driven voting machines. I think it might behoove us to move back to paper ballots. Stuffing paper ballot boxes requires physical presence in most cases and should be relatively easy to detect.

A calibration error, yes! The machines were not supposed to show on the screen that the votes were being diverted. The error will be corrected on all machines.

This is how the Sultan won the second time. This is how the Democrats will keep the Senate and possibly win the House this time. It is up to Soros and his vote counters.

I have been a bit worried about this as we go to software driven voting machines.

I'm not worried about software-driven voting machines, I'm worried about machine-tampering, particularly with touch-screen machines with *NO* paper audit. As for going with a paper ballot, I'm not sure that is all that secure, either, given the accusation of ballot-box stuffing and voting thrown-out ballots in mail-in systems.

What I would like to explore is the use of a paper system in which you use your computer (or company computer, or school computer, or library computer) to prepare a printed ballot, and then take that ballot to the polling collecting place. The design of the ballot is that it's human-readable using OCR typeface, so that the voter can proof his/her ballot before taking it to the voting place and depositing it in an electronic ballot box. Couple that with voter ID paid for by a tax on campaign contributions, and you have something.

Voter id is free everywhere. You just have to get there which is the claimed problem.

The printed ballots should work out fine.

Control and delivery should be tightly controlled. No ballot boxes pulled of car trunks. No exceptions.