August 25 shall henceforth be know as the "Day of Rage" (brought to you by the Justice Brothers®) – a day on  which we commemorate the slaughter of Michael Brown, the "gentle giant" who was just starting to get his life back together after graduating from Anger Management class. 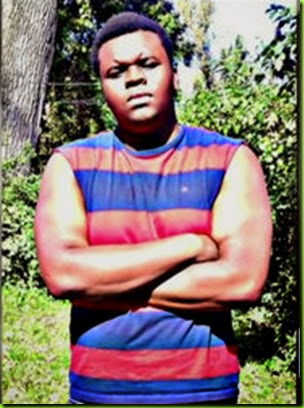 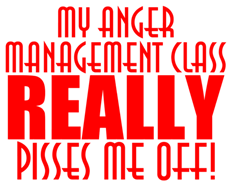 Given that Michael roughed up 2 men in less than an hour before he was gunned down after assaulting a police officer in cold blood we can only assume he didn’t graduate in the top quintile of his class.

Butt this isn’t about Michael, it’s about the men who came to honor his memory by continuing to keep the the racial flames burning bright in America. I’m talking about the Reverend Al of course. 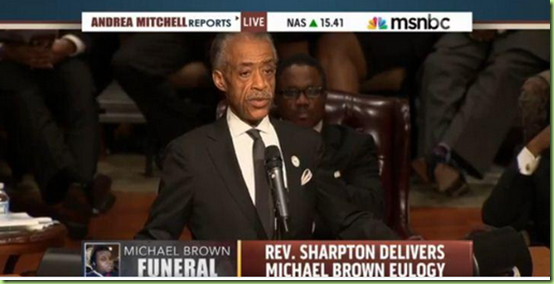 Did you hear his soaring oratory? His eloquent speechifying? That man has a gift; if he hadn’t decided to go into pimping civil rights activism he could have run for president. Oh wait… 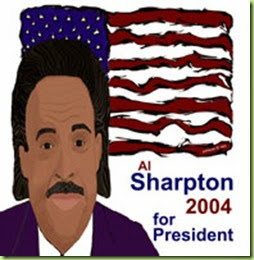 And before you criticize the Reverend for fanning the flames of racial animus for personal gain, allow me to remind you that this is what Al does for a living. Were he not so successful pimping for the “No justice, no peace” crowd he’d likely be running for public office. 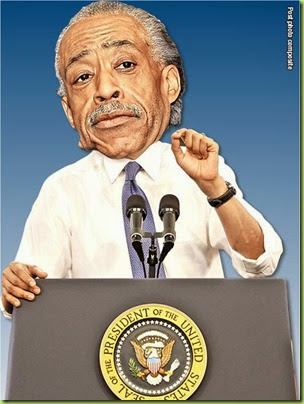 So count your blessings, and the next time you’re tempted to criticize the Reverend remember -  as any aspiring young rapper can tell you - “It’s Hard Out Here for a Pimp” and cut him a little slack. He’s just trying to make a living.

Chorus (which is the only printable part) from Al’s theme song, the 2006 Oscar winning “Best Song” 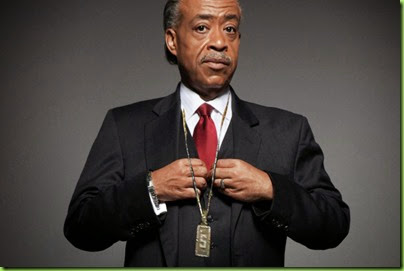 TOPICS: Humor; Politics
KEYWORDS: ferguson; michaelbrown; obama; sharpton Navigation: use the links below to view more comments.
first 1-20, 21-23 next last
1 posted on 08/26/2014 6:18:23 AM PDT by NOBO2012
[ Post Reply | Private Reply | View Replies]
To: NOBO2012
Sad. I was initially encouraged that so many young black men found themselves inside a church for probably the first time in their lives. Not to mention The REVEREND Al Sharpton.

And now I find out this is what they heard.

I wonder if The Bible speaks about leading people astray and whatnot.

Hate to bust everyone’s bubble, but Al and Jesse are no more a “Rev” than I am. Neither graduated from divinity school, neither has ever had a church, and neither has ever had a congregation, yet both continue to perpetuate the lie. Al was “ordained” by a DC preacher at age 10 and has kept the lie alive ever since. Both are professional pot stirrers and rarely come down on the right side of an argument, witness Tawana Brawley, the Duke Five, and others. Indeed, if they didn’t keep the racial pot stirred, they would dissolve into the meaningless void...which would be a good place for the both of them.

Definitely not. This guy is bad news.

I don’t know as much about the bible as I should but I do believe theres something in there about false prophets.

WA PO has a hit piece on officer Wilson going into his background in detail.

Melon head? Where is Gallagher when you need him?

I am hereby to be addressed as Reverend Laz A. Mataz.

That’s definitely a lap band surgery body. As ugly as his huge head.