Uh oh! Somebody’s jumped the shark, I’m just not sure who.

Was it the New York Times, leading with this headline, raw and uncut:

Naturally that version was quickly taken down and replaced with the new editor’s new version: 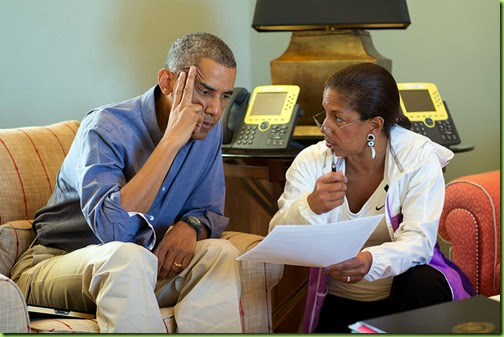 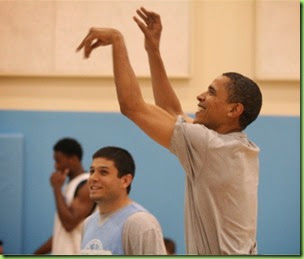 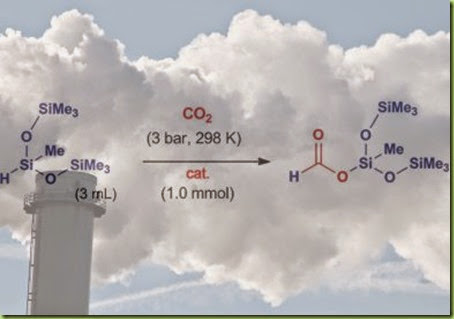 So can we just stop all this GOP carping about Big Guy’s vacation? He’s working all the time. His schedule is the same whether on the Vineyards or back in Washington: golf, showboating (aka “photo ops”), golf, 5 hour gourmet dinners, concerts, parties - all disrupted intermittently by the real business of government: fundraising, statement reading, feigning interest/knowledge in some obscure domestic/international issue, or whipping up class/race resentment.

So like I said,  I don’t know who jumped the shark here -  is it the media: 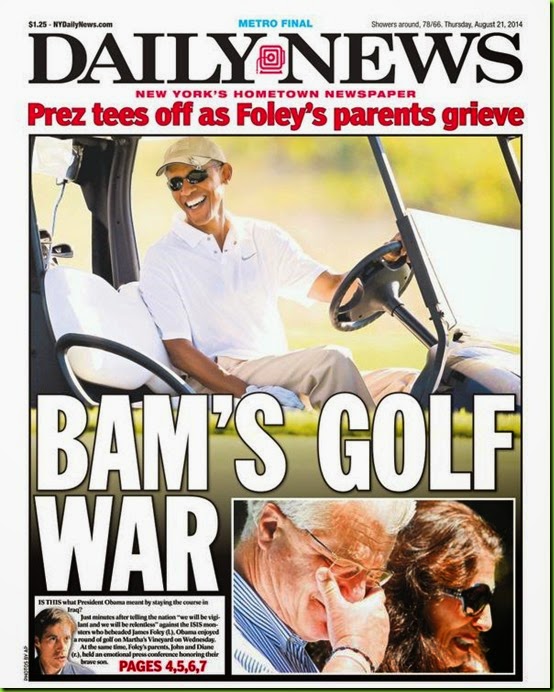 Or is it the captain of our JV team, “Bam” Obama? 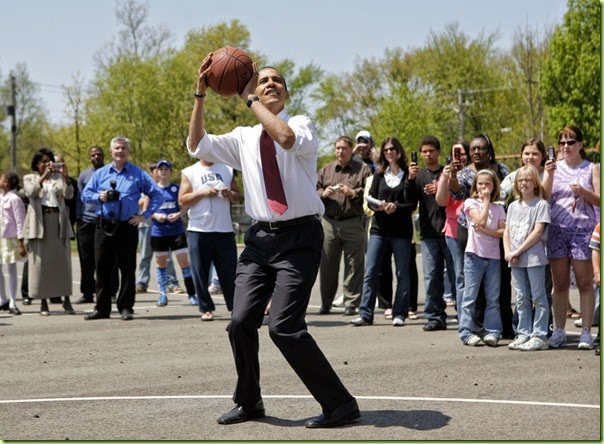 Another “air” strike! That’s 11 in a row! Even better than Jimmy Carter’s record!

I’d be appalled too, if I were Big Guy. And really, really mad. Cue the outrage. 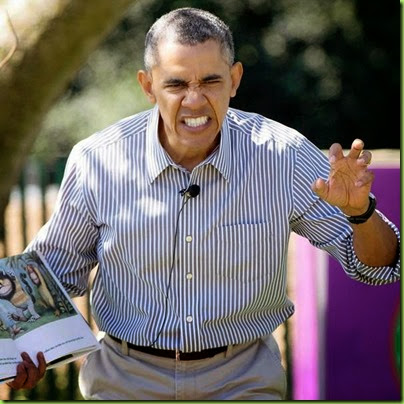 Still workin’ on that sincerity thing.

Meanwhile, we can all try to work harder on “writing” our headlines. Remember, “write makes right.”

And that, my friends, is what’s known as the power of the pen.

If he is capable of “outrage”, it only would be in this instance because the situation interfered with his latest vacay and his golf. What a soulless ghoul and limp, feckless “leader”.

Let’s not forget that he is a role model to tens of MILLIONS of Americans.

Recall that it was just two short months ago that Obama declared “The world is less violent than it has ever been.” And then, he recently characterized ISIS as a JV team. These were not misstatements; they were intentionally deceptive statements designed to mislead the American people.

He and his media have managed to fool most of the people most of the time...so far. But the tide appears to be turning at long last.

He’s staying on course, all right — the golf course. (rimshot)