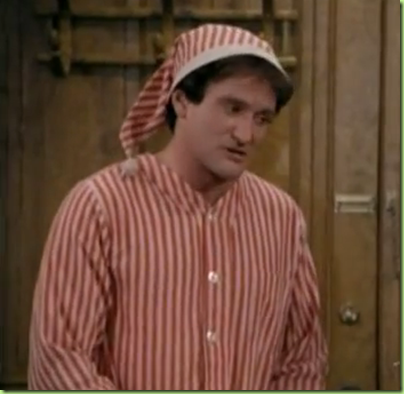 The world has lost the Father of Mearth 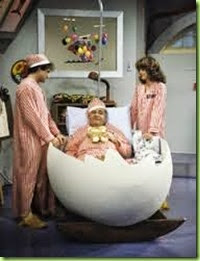 Like many of us, Mork, father of Mearth,  yearned for a return to a simpler time; for the Happy Days: 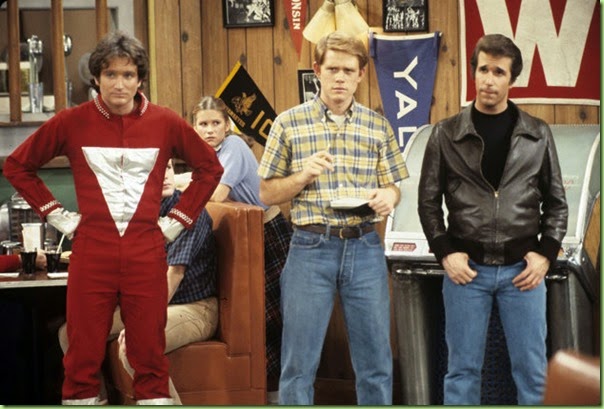 In the end however, the current world proved too much for Mork from Ork.

And although his job was that of a comic, he wasn’t really like that; he was actually more of a nerdy student when he was young. Was he the class clown? Au contraire:

In fact, he might actually have been the smartest man in the room.

Unlike the man who just thinks he’s the smartest man in the room but undoubtedly graduated somewhere much closer to the other end of the class. 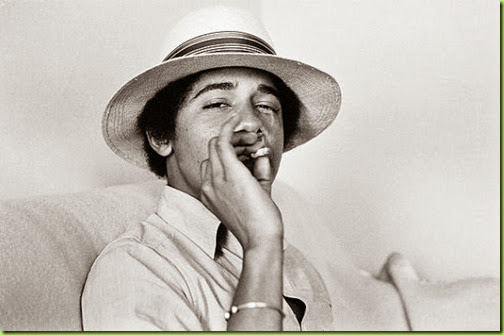 Smokin’ doesn’t make you smart, it just makes you think you are.

Rest in Peace Robin, and thanks for the memories…

Rest in Peace Robin, and thanks for the memories…

I always thought that the amount of self-control that Williams had was remarkable. To so completely change from the manic character of Mork and Mindy and Good Morning, Vietnam to the subdued drama of Good Will Hunting or Dead Poets Society showed a breadth of talent that so very few actors have.

He was the Baby Boomer’s Danny Kaye. The world is poorer today without him.

Danny Kaye was my Danny Kaye. Nothing against Williams, but I never found him the least bit funny. Like Will Ferrell. He was however, much to my surprise, a good, serious actor.

Williams was a dutiful little commie...
He Off’ed himself.. no doubt prompting a few chuckles in the great beyond..