As the long Independence Day weekend continues, I encourage you all to take a break from the daily nonsense we are bombarded with every other day. 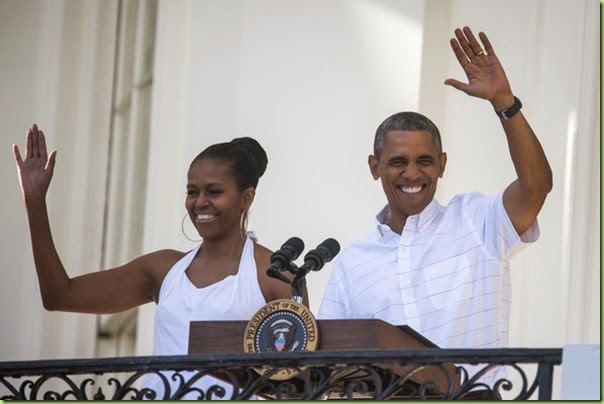 The Obamanistas greet the little people yesterday, gathered to adore them 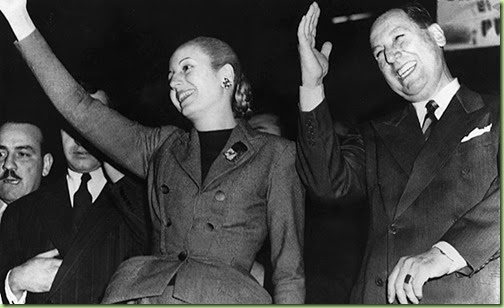 Just because Juan Boo-Rock cynically used a 4th of July ceremony for the naturalization of LEGAL immigrants to make a pitch for ILLEGAL immigration and take another swipe at his political enemies is no excuse for you to wallow in it on this lovely summer weekend. 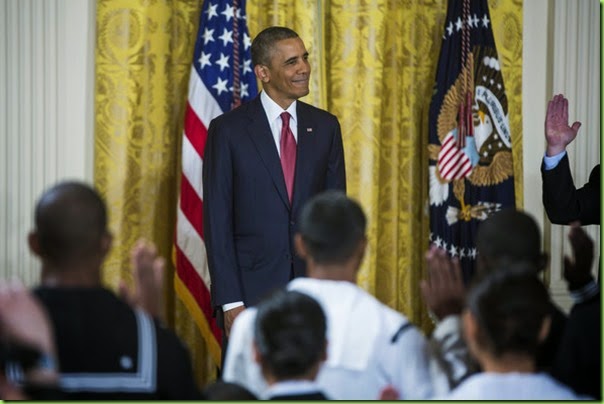 and enjoy the weather. You can wait till Monday to sue him. 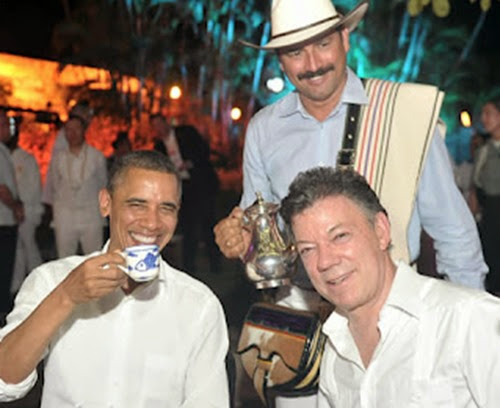 Good coffee, Juan; butt don’t you have something a little stronger? 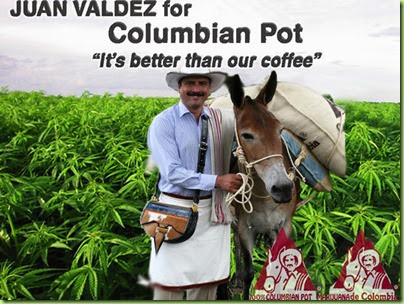 ICE the coffee, and enjoy some of our other fine products from across the former southern border.

This is such a slap in the face...

“Yeah you jumped through every hoop but you needn’t have bothered with all that..

You were stupid..all you had to do was just come across the border and save yourself all the time and money you spent..

You’d be just as much an American citizen..and much sooner

The swarm at the border are being registered as Democrats as we type---probably several hundred registered at one address in key precincts. Even though the illiterates dont know a voting machine from a stuffed burrito----no problem,.....Democrats will bus in ringers to vote in their names.

NY State Democrat candidate Nelson Castro's woes began in 2008, when the NY Board of Elections began examining Castro’s eligibility to run in the 86th district after allegations that numerous voters were registered at the same addresses as his home and that of a campaign worker.

During an Aug. 7, 2008, hearing, Castro lied under oath, denying he knew the fraudster-- one of whom was his campaign organizer.

The candidate-selection committee ignored red flags b/c they were determined to put Dominican Republic natives on the ballot to increase latino "gimmee" power in Albany.

The Democrat selection committee then anointed Dominican Castro, a felon, as the Democrat candidate. Castro's extensive rap sheet was not considered a deterrent for public office.

The NY candidate selection committee used corrupt Dominican standards to give Castro the nod---with no compunctions about corrupting the US system.

The fact that illegal Dominican Republic immigrants registered to vote using Castro's home address, means they are probably registered at their own addresses, as well. How many times did these Dominican latinos vote? Castro was never nailed on this.

The Hennepin County Minn attorney’s office is investigating whether a private mailbox center in Minneapolis’ Cedar-Riverside neighborhood has been improperly used as an address for more than 140 Somali immigrant voters.

No one lives at the address, which is a Somali-dominated commercial building housing several small businesses and a popular mail center.

The investigation reignites a long-running debate about voter fraud in Minnesota and is the latest flash point in the highly competitive race between Capitol stalwart Rep. Phyllis Kahn and Mohamud Noor, who would become the first Somali-American elected to the Legislature if elected. Kahn was denied the DFL endorsement in April due in part to Noor’s ability to turn out Somali supporters. An August primary will decide the fate of the race.

10. If you use Crisco instead of suntan lotion, you can fry burgers on your chest
9. "Accidentally" lose trunks in White House pool
8. Show slides of your camping trip on your pasty white thighs
7. Try using a cooling electric fan to shred Whitewater documents
6. Enjoy the refreshing chill when you get in bed with Hillary
5. After a day in the woods, hire a 15-man search party to check your entire body for ticks
4. Get some exercise dodging subpoenas from Paula Jones
3. Don't go swimming until half an hour after receiving illegal campaign contributions
2. Make friends at the beach by providing shade with your enormous ass
1. Leftover gravy + freezer = gravy-sicle!