Seriously? Is the press corpse still flapping their jibs about a lack of sunshine in the most transparent administration in the history of America?

Back in November, news organizations filed a formal complaint with the White House about the administration’s habit of “bypassing them to release ‘official’ photos of presidential meetings and events,” contending “visual press releases” have displaced independent coverage.

Ingrates; still whining and carrying on, just because they never got a response. It’s not as if we haven’t gone out of our way to keep the press in the loop: 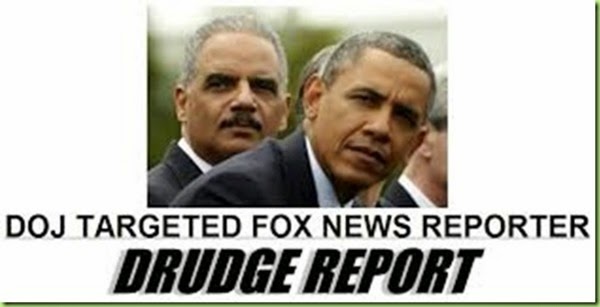 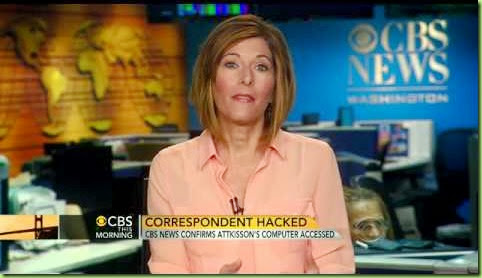 And now I understand there’s further grumbling about Lady M not taking any reporters’ questions while on her official White House soft diplomacy trip to China. Butt let me point out, everything we want you to know you need to know is contained on the official White House propaganda information site. 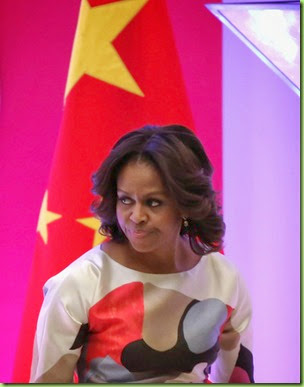 The softer side of diplomacy

And if you sign up today you’ll not only get free email updates on Lady M’s trip, butt along with a small donation to OFA to help Big Guy continue to fundamentally transform America - you’ll also be registered to win a coupon good for 10% off your next Obamacare premium! (just pay separate processing and handling)

Since we’re talking about the press, I feel I should mention that bogus story about Jay-Jay getting questions from the press ahead of time in order to practice his answers. I trust all the stern denials have put that malicious rumor to bed. Even the reporter who made this accusation has walked it back, saying she mis-misunderstood the rules. And honestly, who would have believed her anyway? Have you not seen our little mouthpiece trying to burp out an appropriate answer? 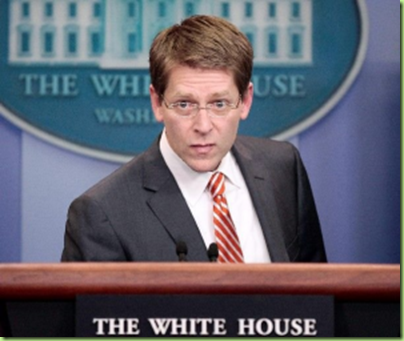 If anything, it’s the other way around: Jay-Jay gives the press the questions ahead of time. Butt we officially deny that allegation as well.

And I see that one of the very few actual watchdog journalists, Sharyl Attkisson, has corroborated parts of the original allegation. That right there should be enough to convince most people that it lacks veracity:

Although the most interesting part of (former CBS correspondent) Attkisson’s interview was this:

She also said it is more and more difficult for investigative reporters to get their stories published or on the air because of the trouble it may cause.

Duh! We are here to transform America, not discuss what “investigative reporters” consider to be problems!

According to Attkisson, a behind the scenes environment exists in which she and fellow national reporters can't "break original investigative stories." That climate is putting "unprecedented pressure," against reporters and news organizations to go for the easy stories, dumping reports that might rock the media boat into a dead-on-arrival file.

Drudge went even further down that road:

"One common theme during conversations with national news reporters," is that "critical investigative journalism is all but dead," tweeted Drudge. Drudge damned the Department of Justice (DOJ) headed by Eric Holder as the reason investigative stories under the Obama administration had all but ceased. He inferred the prevailing fear that the DOJ was tracking reporter's sources had effectively killed the information flow. 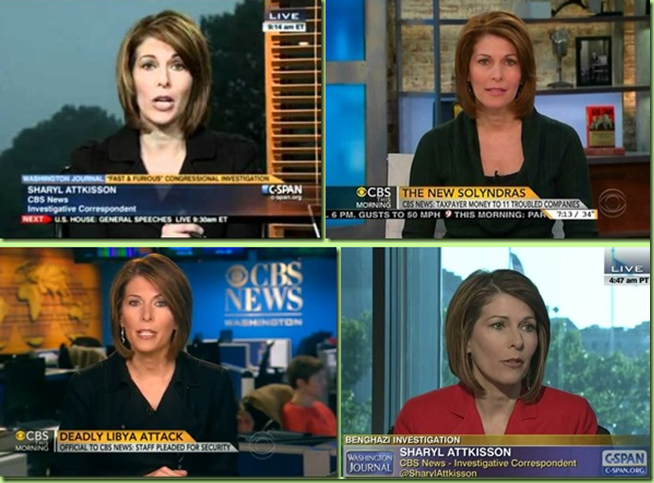 Sharyl Attkisson: the one and only intrepid (former) MSM journalist brave enough to go “there”

Fast and Furious? Solyndra? Libya? Benghazi? What was she thinking!?! She may have had a mic, but the pen and phone are mightier than the truth in this business, babe.

Not this way at all under Bush, Reagan, or Nixon. In those years the press stormed around like wild animals at meal time. They questioned every motive and every statement, refusing to report good news except through a Democrat prism. I remember the constant snarling, attacking, hurling innuendos, and looking to turn even innocent things into scandal.

Good grief, they even made Hurricane Katrina Bush’s fault. But as we have seen, if the Democrats practice corruption or hypocrisy or things are bad economically, it doesn’t warrant a mention at all, and certainly not repetition.

It amazes me that the media has the power they do. They tell people what to think and they think it.