For those of you who don’t think Big Guy works hard enough: here’s concrete evidence to the contrary. He pulled an all-nighter working on this marketing schematic B4 he tweeted it out: 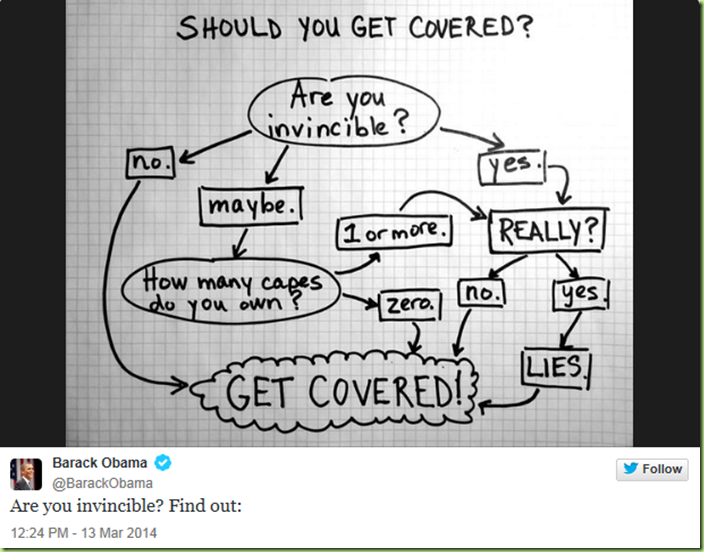 Seriously, young-uns, Big Guy hates to be the one to deliver the bad news, butt you are NOT invincible; incredible? Yes:

butt invincible? Nah. Not unless you’re a wise, bossy woman. 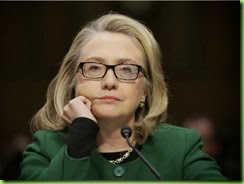 Oh yes, I am wise
But it's wisdom born of pain
Yes, I've paid the price
But look how much I gained
If I have to, I can do anything
I am strong
(Strong)
I am invincible
(Invincible)
I am woman

And even then, you still need the government mandated (and subsidized, if you’re still a struggling 30-something law student) birth control. 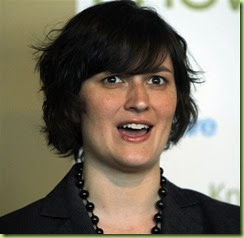 And let’s face it, nobody – not even Lady M - does wise, bossy woman like Hillary. She’s had the corner on it since her first term as co-President.

It wasn’t her fault that she wasn’t able to ram Universal Health Care (aka “Hillarycare,” aka “Obamacare”) down our throats: her staff let her down. 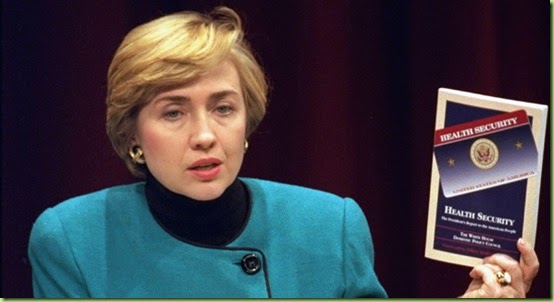 Universal Healthcare: it should have been mine!

Pop Quiz: Where did this internal memo come from:

“As we discussed,” the memo reads, “the primary goal for this two day hearing would be to inculate ourselves from charges that we are refusing to listen to all those groups out there that want input.”

“Even though our primary goal is political inoculation,” they write, “we should not lose the opportunity for some public education. Some testifiers should be average people with horror stories, middle class families worried about the future, and senior citizens.”

Correct answer: 2. - Clinton’s (Hillary’s) staff, talking about the failed “Health Security Act” aka “Hillarycare.” A woman way ahead of her time; in case anyone has forgotten Obamacare was simply Hillarycare 2.0. 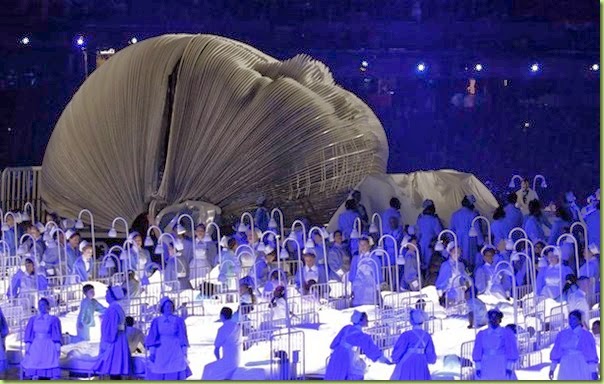 The “dream” of universal healthcare as depicted at the London Olympics, 2012: who couldn’t relate? 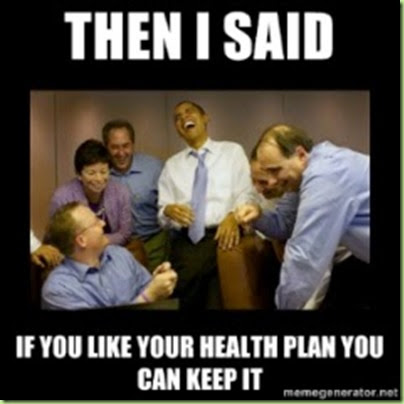 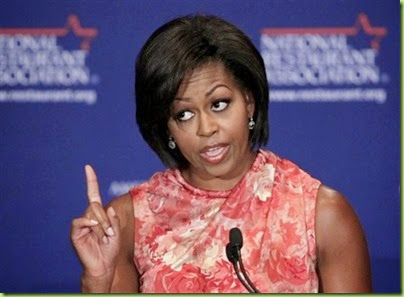 I told you not to say that Boo-Rock!

Upon further “reflection,” maybe we should rethink our opposition to that “Ban Bossy” campaign. It might not be such a bad idea after all. 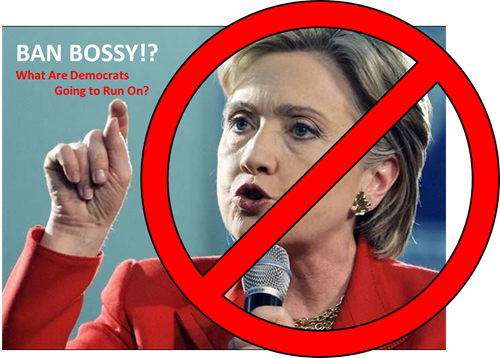 Somebody explain it to me, what the heck is it with all this “bossy” stuff? I don’t get it.

i think they have made more people want to use the word “bossy” than ever. i use “b1tchy”.

maybe they should admit they aren’t equal to others, because if you can’t handle being called “bossy”, bossies, then you aren’t.

I don’t get this. Is there really a crisis among teenage girls, who are afraid of being called bossy?? Really?? This is a major crisis among our young girls????

They will be back in a few with another word or phrase or emblem or insignia they want banned.

It really isn't about the word, per se, as much as it is about being able get something changed at their behest.

Their thirst for the power to make changes is unquenchable.

Bossy does not equal the boss. The boss delegates and knows employees will do things properly with some or no direction or control exerted to get the work done.

Bossy does equal demanding control freak, who will never let you do anything, unless it is done precisely as they want, when they want, how they want and what they want, even if these choices do not fit the specifications of what is suppose to be done.

Ban the word bossy all because a middle age executive needs to go into therapy to get over the embarrassment of a comment made about her thirty years ago and she should probably also get help with her overwhelming need to command, direct and control what the rest of us say. Thank goodness, I don’t use facebook, I would have to boycott it.

This is pretty dumb, and left’s way to go after the woman’s vote again.

These are the same girls who proudly declare themselves as “sluts” and are for “slut pride”?

THis is really a campaign created for nothing. Nobody calls anyone “bossy” today. They use far harsher terms and if they are directed at these women, far more accurate terms.

This is the new twist on the libtard “war against women” meme.

They are doing the lesbian who self attacks themselves and scrawls dyke on her apartment wall but tries to portray it as homophobes who attacked her.

Nobody is doing this. It’s in their minds. Nobody talks this way. It’s an imaginary made up false situation.

It fits in perfectly as a new prong as the fake “war on women” now decide to try to go on the offensive by drumming up an imaginary issue.

“Somebody explain it to me, what the heck is it with all this “bossy” stuff? I don’t get it.’


This is about our new translucent-skinned society. Although this still doesn’t compare with paranoia demanding to know the ‘content of your prayers’.

Why do the Girl Scouts join all these lefty causes?

“Nobody calls anyone “bossy” today.”


That’s not true. I’ve had to tell plenty of people they were being “bossy”. No shame in it. And do it “as necessary”. This is not a war against women, either. It’s all to create division, chaos, and unrest. Look at the bigger picture.


Anyway...I wasn’t brought up in a generation where people “sugar-coated” their words. If you were acting in an offensive way, it was not unusual for it to be brought to your attention. Nobody cried, died, got sued, or got unglued. Nor were ‘meanings’ of words were changed on a whim, banned, or were deemed ‘outdated’ just because someone may feel convicted, or offended by a “word”.

Maybe they banned the word “accountability” when we weren’t looking.

“Why do the Girl Scouts join all these lefty causes?”


Don’t know anything about the GS.

I’m so old that I remember when they named Female Cows “Bossy”.

Now that I think about it, I guess time haven’t changed that much after all.