Welcome to another evening at The MOTUS Twilight-Nocturne Lounge, where we melt the worries of life and time away with cocktails and music.

Just nod, he knows what you want.

The Manhattan is a boozy, sophisticated drink that embraces the energy of the city after which it's named. But unlike its cosmopolitan brother in arms, it is dark and moody: If the Martini is James Bond's drink, the Manhattan is Bruce Wayne's. 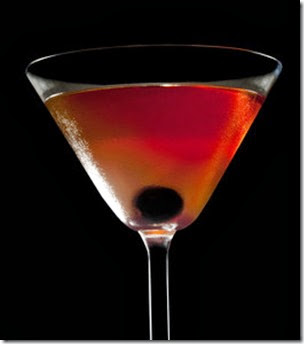 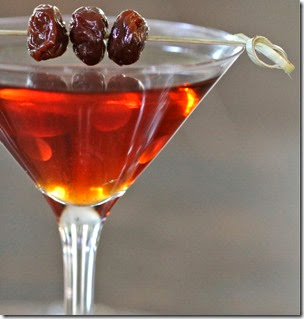 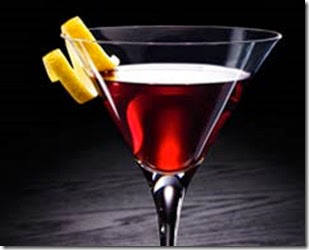 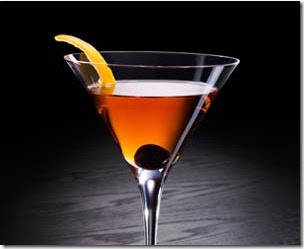 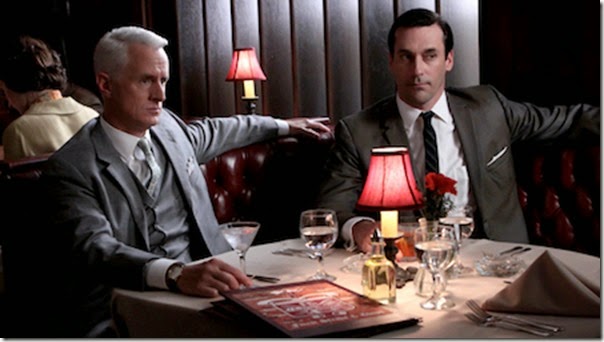 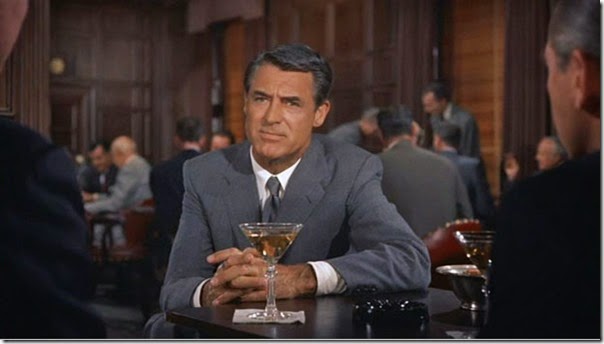 Roger Thornhill, in happier times at the Oak Room Bar, before he was identified as a government worker.

As long as you’re not a New York advertising executive, Manhattans, in moderation of course, are probably safe to consume. So chill out with this evening’s special entertainment - Georgie Auld with his sultry rendition of Earle Hagen and Dick Rogers’ classic: “Harlem Nocturne.” I think it fits in nicely with tonight’s theme of hapless hucksters who may be either Mad Men or government agents, or both.

Thanks for the Nocturne. I’d never heard that composition before.

There’s also a Southern Comfort Manhattan. After a day on the ski slopes, it’s a drink for drifting off into warm contemplation before a roaring fire.

I understood that you are supposed to make your Manhattan with Rye until Derby Day, then, bourbon. Back to rye after Labor day.

Lots of great ideas and things I didn’t know.
Thanks to everybody