I hope you took advantage of yesterday’s West Wing #BigBlockOfCheeseDay. 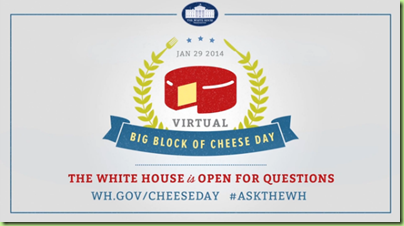 Everyone around here sure did.

We got lots of good questions tweeted to us: 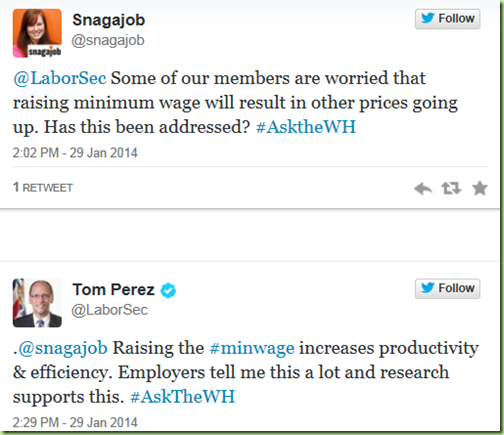 So I guess if you pay a guy$10.10/hr to drop fries at McDonalds he’ll make those fries cook faster.

Yep, those look golden, brown and delicious to me! Serve ‘em up Jose! 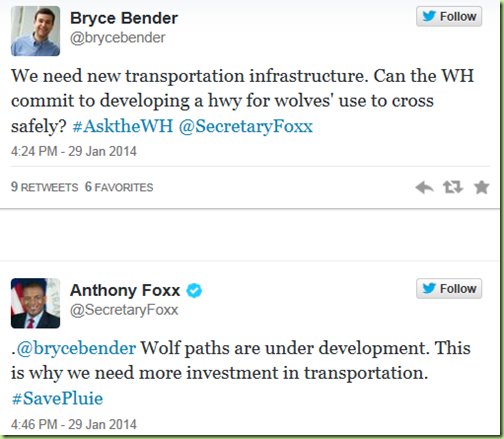 How funny is it that? Secretary Foxx  is working on paths for wolves to cross the road? There’s a fox-in-the-hen-house joke in there somewhere. Or at least a quip about “sheep in wolves clothing,” no? 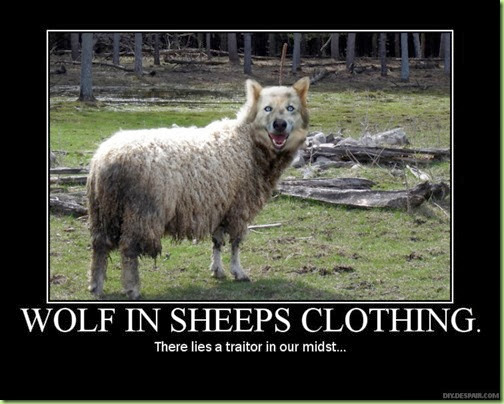 Besides, we already have “wolf crossings” – they’re called “wildlife overpasses” 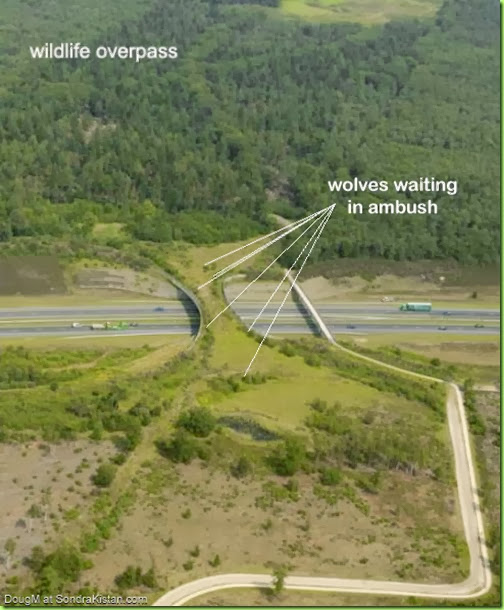 Then Jay-Jay weighed in, hysterically, on his caffeine habit and how he takes personal responsibility: 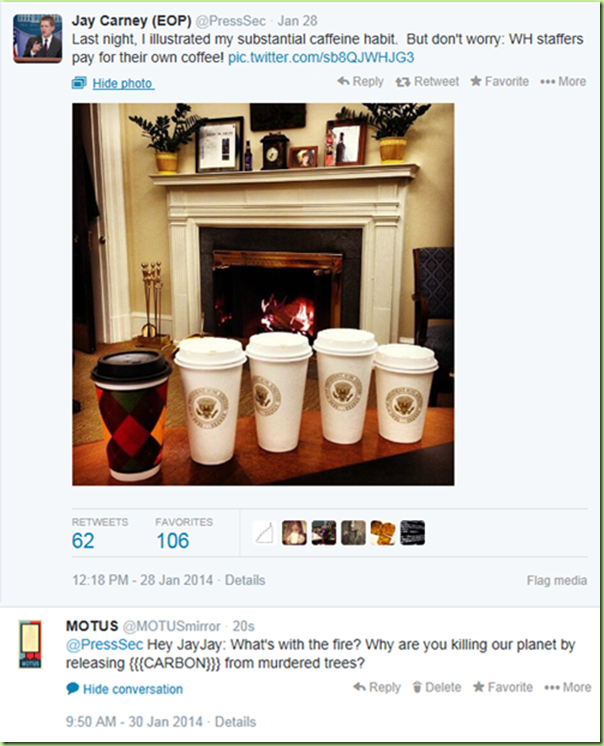 Staffers pay for their own coffee? Since when!? Should I expect a bill?

Then we got a question regarding the young people of America: 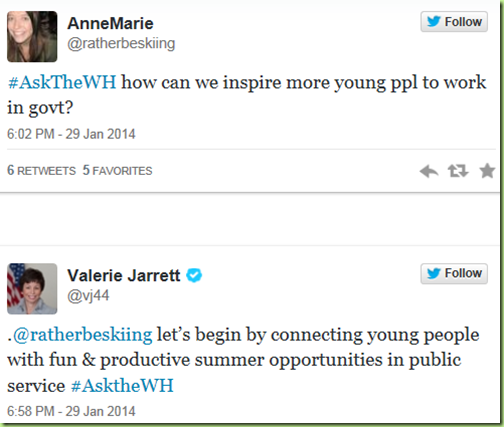 Uh, I hate to correct Val-Jar, butt Ann@ratherbeskiing asked how do we inspire young people “to work in govt.” We already know that government workers know how to have fun:

GSA Official in Vegas, baby! And later, taking the Fifth.

And some people enjoyed the #BigBlockOfCheeseDay so much, they’d like to see it incorporated into our public propaganda system: 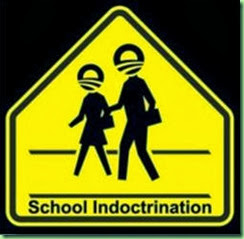 So we wrapped up our first, historic #BigBlockOfCheeseDay by unveiling this portrait in Cheetos of Big Guy, 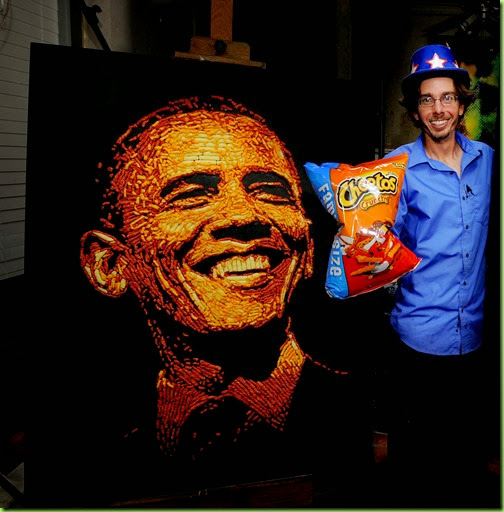 I’m looking into having this encased behind glass in order to protect it for posterity; you know how dangerous it is to have Cheetos around here.

We officially shut down #BigBlockOfCheeseDay at midnight, declared it a total success, and look forward to doing it again real soon. Because not only did we answer a whole bunch ‘a good questions from you, the little people, butt we invested a lot of money in all these cheese heads and we sure to want to get our money’s worth. 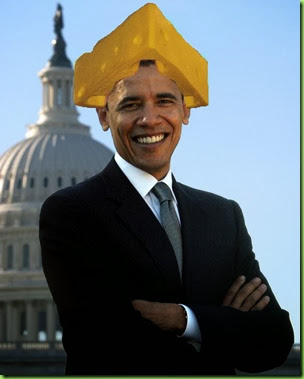 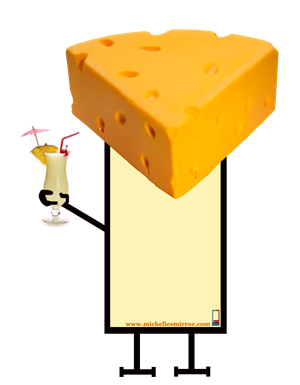 One of my (many) problems is differentiating between satire & parody, and actual Regime activities. It is very difficult with Dear Reader & his minions!

What is interesting is WHY productivity goes up when the minimum wage is raised.

It seems that when they pay more, employers are able to hire better workers who work harder. That means that fewer of them are needed, so the wage bill is about the same. It’s a win-win, right?

Wait, how about those poor dumb guys who have the jobs now?

Are those hashtag questions real? ARE THE ANSWERS REAL?

Time to drain the swamp, kill all the rats.

4 posted on 01/30/2014 9:11:37 AM PST by hattend (Firearms and ammunition...the only growing industries under the Obama regime.)
[ Post Reply | Private Reply | To 1 | View Replies]
To: proxy_user
It seems that when they pay more, employers are able to hire better workers who work harder. That means that fewer of them are needed, so the wage bill is about the same. It’s a win-win, right?

Also it becomes relatively cheaper to automate rather than hire people. Have one employee working a chopping machine rather than ten cutting by hand.