A lot of you were busy trying to sign up for Obamacare while Babs interviewed the Wons on 20/20. And while that was a better use of your time, I know you’ll want to see the frock that Lady M chose for our annual Bab-bul fest: 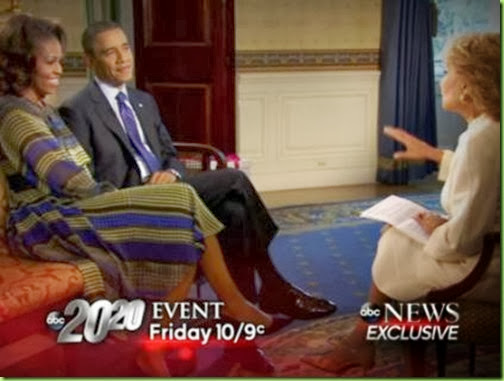 Some people might have thought it dowdy, butt I say thank goodness for small favors: at least it had sleeves. Here’s how Huff Po -  people who know more about these things than we do – described it:

Leave it up to Michelle Obama to take our favorite winter color combo -- navy blue and black -- to another stylish level.

The first lady and President Barack Obama sat down with Barbara Walters for their first joint TV interview this year, and Michelle wore a polka dot printed dress from Prabal Gurung's Resort 2014 collection.

Michelle's navy blue, black and pea green dress was well-coordinated with POTUS' blue tie and navy blue suit. And she even brought a bit of that color up to her eyes with a subtle green smokey eye. (Fancy, huh.) 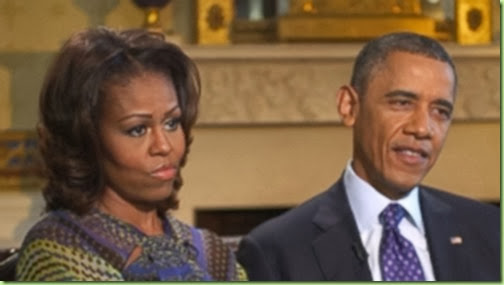 I’ve taken the liberty of extracting the important parts from the hour long interview for you.

First, regarding the problems with HealthCare.gov:

(CNN) - Obama has taken responsibility for the website’s flaws, saying he should have been told earlier about the serious issues with HealthCare.gov’s digital infrastructure. He’s also apologized for his vow that people who liked their plans could keep them.

In Friday’s interview, Obama said he was looking for answers soon on why the rollout failed so spectacularly. 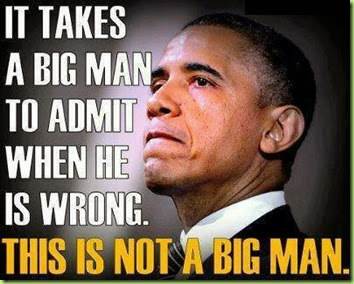 “Obviously my most recent concern has been that my website’s not working,” Obama said. “We’re evaluating why it is exactly that I didn’t know soon enough that it wasn’t going to work the way it needed to. But my priority now has been to just make sure that it works.” 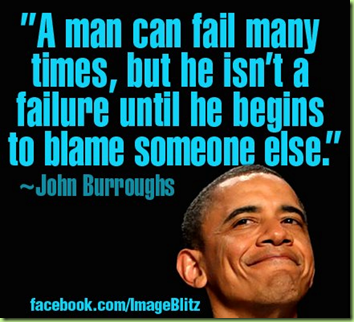 Translation: “We’re investigating why I wasn’t made aware of my responsibility regarding the operational status of the Obamacare system, and had to find out about it on the news the same way you did. The investigation will ultimately absolve me of all culpability because, after all, I didn’t built that on my own, somebody else built that for me.” 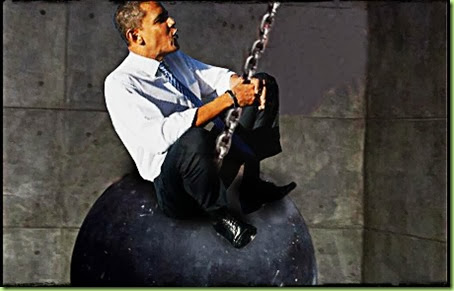 Butt here’s the only real news out of the Babs interview: Big Guy is apparently NOT planning to run for a third term! He noted that when his second term is over Malia will be in college butt Sasha will still be in high school, and they don’t want to move her away from all her little high school friends:

"So we've gotta—you know we gotta make sure that she's doin' well… until she goes off to college," the president said.

Quelle surprise! The Wons might not be moving back to Chicago after all! That is news. The last president to remain in Washington D.C. after his term expired was Woodrow Wilson – the first president to make “progressive” a dirty word for the better part of a century.

Anyway, the take away here is to note what a good father Barry is, always focused on the health and welfare of his loved Wons:

"'Cause she's, you know, obviously they–and Michelle–have made a lot of sacrifices on behalf of my cockamamie ideas, the running for office and things."

I trust that I need not point out they’re not the only ones who’ve made a lot of sacrifices because of his cockamamie ideas?

I’d pick my favorite cockamamie idea, butt goodness, I don’t even know where to start!

Why is Miki obama wearing a blanket?

“Obama Chats With Babs: Just One Cockamamie Idea After Another”

Pass the barf bag! Another prime example how the left wing MSM cow-tows to the imposter in chief.

Home ownership at an 18 year low;
Income inequality has climbed to levels not seen since 1928;
Black unemployment has increased to 13%;
Black youth unemployment has rocketed to 40%;
Hispanic unemployment has climbed to 9%;
Average US income has fallen four thousand dollars;
The 40 hour work week is being destroyed;
A record-breaking 46.5 million Americans are now poor;
Millions are losing the health care policy and doctor they like;
Food stamp participation has increased 50% to 47 million;
Disability dependence has skyrocketed to 11 million;
20 million Americans are under or unemployed;
Workforce participation has declined to 58%;
Gas more than doubled from $1.85 to $3.85;
The national debt grew by $50,521 per US household;
80% of the jobs created under Obama are part-time.

I did not see it, but I will bet she did not bring any of this up.

5 posted on 12/01/2013 8:03:13 AM PST by entropy12 (Zero thanks to all who stayed home and helped elect Acorn lawyer Zero.)
[ Post Reply | Private Reply | To 1 | View Replies]
To: NOBO2012
Any leader worth his salt would have been on that website many times before it debuted, making sure it was doing everything he expected! But not der leader! What the heck! Surely he doesn't believe we think he was TOO BUSY to get on their and check it out. Nah! No one would believe that! He thought the whole thing was going to be a breeze, thinking that once legislation is passed, the people just fall in line to support it and accept it.

Obama has absolutely no curiosity about or interest in what happens to ordinary people in everyday life. Cancelled health insurance policy? Well, just go get another one! To him, it really is that simple!

Hey, it’s not the dress that’s noteworthy, it’s the revised face Michelle has on. Higher, larger cheekbones ...and her scary eyebrows have settled down closer to horizontal. How about that — she’s getting prettier. Maybe she’s looking for that “Most Admired Woman in the U.S.” status so many First Ladies have enjoyed. She’s got a good start by at least trying to look better. Now all she has to do is revise her political opinions (Big Time)and we can all start Most Admiring her!

Black and Blue would be a very appropriate color combination for Barry as well come to think of it.

Admire her????? I’d like to see this Worst Lady grifter in prison.

an empty suit talking with an empty head..

wow. now that is some riveting tv.

GEEZ! It takes REAL talent to come up with such hideous fashion choices as consistently as this woman does. And does she EVER look happy?

As a woman, I am sensitive to criticisms of my appearance, so I can empathize with Michelle. However, the real issue is with her husband’s policies; there’s enough stuff in that Pandora’s box to keep us busy until doomsday.

Besides this forum is full of real gentlemen and I like to think y’all are intelligent enough to see that picking on a woman is counterproductive. Save it for Hillary.

I agree with you. But I was commenting on the dress material. It still looks like a rug.