Ted Cruz: Not Since Sarah Palin Have the Proglodytes Had Such a Villain.
Michelle Obama's Mirror | 9-25-2013 | MOTUS

It’s not a secret that Ted Cruz doesn’t give Chrissy Matthews any tingles up his pants. In the past he’s called him “a terrorist” for wanting to shut down the American government (BTW, if anyone knows how we could actually “shut down the government,” please advise, because despite all the rhetoric no one around here has the faintest idea how to actually do it.). Yesterday he said Senator Cruz was a “problem for our republic” and in a convoluted reference to the movie, Mr. Smith Goes to Washington, compared him to Hitler. Why must it always be Hitler? Why can’t we ever have a good Stalin, Lenin or Mao analogy? 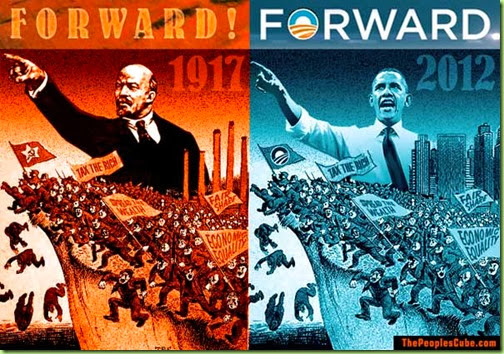 “We do not have time to play at ‘oppositions’ at ‘conferences.’ We will keep our political opponents… whether open or disguised as ‘nonparty,’ in prison.” - Vladimir Ilyich Lenin

In fairness though, Chrissy has compared Senator Cruz to other classic Democratic protagonists;  Major "King" Kong in Dr. Strangelove (riding the delivery system for the “noo-ku-lar” option) and the former most loathed domestic terrorist, Joe McCarthy. 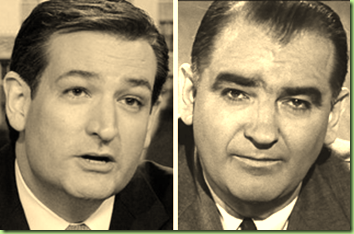 Butt Mr. Matthews was by no means the only pundit who was dismissive, even derisive of Senator Cruz’s Senate floor performance by evoking a comparison to Jimmy Stewart’s Mr. Smith:

In order to understand their disdain it’s helpful to first understand how Progs interpret the message in Mr. Smith Goes to Washington, because for them, I don’t think it means what you think it means.

Here’s a take on it from American Prospect, along with a few of my annotated comments:

The movie is often hailed as a tribute to democracy, but it sure isn't a tribute to democracy as a functioning or even valid process. As I've pointed out more than once in print, the hero isn't elected, [ed. Just like George W. Bush] casts no votes [ed. just like Barack Hussein Obama], passes no legislation [ed. like the do-nothing Congress], and prevails via the most undemocratic of Senate tactics: a filibuster [ed. Which is valid only when invoked by a Senator from a non-red state]. Paine's convenient crisis of conscience aside, Smith wins due to a successful appeal to public hysteria.[ed. Which is much worse than public adulation]

It's a very durable daydream. Virtually every successful political comedy since Mr. Smith has borrowed its feel-good but not think-good template, [ed. I thought the copyright on that template was held by the Progs?] featuring an innocent "average" [ed. i.e., not a member of the enlightened Prog class] citizen who gets put in power by mistake and sets everything to rights by circumventing how the system usually works.[ed. Wait! “Circumventing the system?” Isn’t this how “HOPE and CHANGE by any means necessary” works!?!] This usually includes shaming the creepy politicos who dicker and broker in their clubby way instead of solving every problem by whooping it up for our founding ideals.[ed. Like those low-life “tea baggers” do.]

Naturally, unlike the Tea Party version, this kind of "political" movie prospers by omitting any discernible ideology. The contest is always between guileless virtue and the intrinsic corruption of business as usual. But since that invariably translates as mistrust of government—the bumpkin hero may marvel at his first sight of the Capitol or White House, but he's got no use for the practical endeavors they were built to serve—the fantasy is a right-wing one by default. [ed. Holy moly! - “bumpkin hero?,” “right-wing fantasy?” Please see ed. comment above re. disdain.]

Butt no Prog analysis would be complete without the inclusion of at least one clever ad hominem:

As for Cruz, few people would claim that he looks much like Jimmy Stewart. Instead, he looks ideally like what Ted Cruz should look like. If he looked any more like Ted Cruz than he does, he wouldn't be in the Senate; he'd be in Ratatouille. 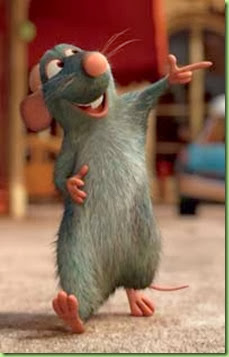 So here’s my takeaway: Among others, Chrissy Tinglepants, master of the Ms.NBC Hardball filibuster, didn’t approve of Ted Cruz’s non-sanctioned filibuster. 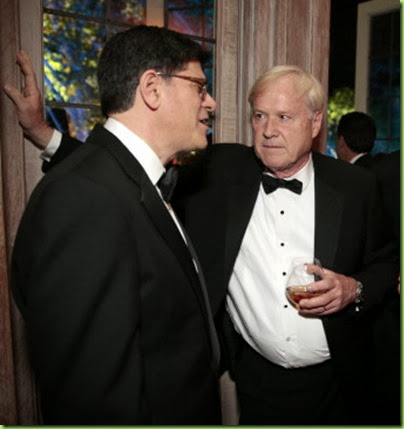 2 posted on 09/26/2013 7:43:52 AM PDT by thesearethetimes... ("Courage, is fear that has said its prayers." Dorothy Bernard)
[ Post Reply | Private Reply | To 1 | View Replies]
To: NOBO2012
McAinal McQueeg is totally irrelevant with conservative republicans. He is only important to the gay rats, who control our media. These dregs of humanity, spend their smi sober hours in Gay hot tubs, writing bs about their hero while trying to make Ted Cruz look bad. In spite of their trash posing as journalism, we now have the totally irrelevant McAinal McQueeg and a stronger Ted Cruz.

Proven Federal Fact: The only way to balance the US Federal Spending and Income within the next two years is to execute this two step process:

2.) ABOLISH Obamacare, Democratcare, and Republicancare in the first month of 2014.

BTW US Congress men and women, failure to do BOTH of these timely steps will insure that your replacements will gladly do it for you.

It is all about the money, stupid - - - OUR taxpayer money!

So as a member of the unwashed masses what I read the Prog as arguing is that is corruption good, integrity is naive and dangerous.

The old media has been a reliable wing of the Democrat party since the Goldwater era. I can still remember when they would line up Nelson Rockefeller, William Scranton and George Romney, all good Republican hatemongers, giving them free air time to stab poor Barry in the back. Over and over. That was the beginning of the RINO attacks and it hasn’t stopped yet.

Yes! You’re so right! I was a teenager and a Goldwater Girl but I can only remember that horrid Nelson Fatso “Rocky” Rockefeller for NY slamming Barry Goldwater and how I hated that Easterner! Heck, for a long while, I thought he and his idiot wife, (was she named “Happy?”) were democrats!

Mao, Stalin, and Lenin are the left’s heroes (and let’s just forget the messy mass murders they caused).

So, creepy Matthews drinks Cognac and has a potbelly. Nice.

MSGTW is, like most great films, an example of conservative restoration storytelling.

The proper role for elected pols in a democracy is to listen to and vote in the interests of the people they represent. Having strayed into the temptations of corruption and self interest, they are set right again by the hero who comes and restores the proper representative role of the pols and giving a proper voice back to the people.

So Miss Chrissy now thinks America is a republic, not a "democracy"?

14 posted on 09/26/2013 9:33:21 AM PDT by StormEye
[ Post Reply | Private Reply | To 1 | View Replies]
To: onyx
" I was a teenager and a Goldwater Girl but I can only remember that horrid Nelson Fatso “Rocky” Rockefeller for NY slamming Barry Goldwater and how I hated that Easterner! Heck, for a long while, I thought he and his idiot wife, (was she named “Happy?”) were democrats!"

Nelson Rockefeller -- a "liberal" Republican who died in bed while getting it on with his mistress. A poignant example of RINO morality.

Why can’t McCain just retire and go home? I think the guy is a jerk and needs to be gone decades ago.

I still have my campaign button stuck on the back of my bar!

17 posted on 09/26/2013 9:40:37 AM PDT by esoxmagnum (The rats have been trained to pull the D voting lever to get their little food pellet)
[ Post Reply | Private Reply | To 9 | View Replies]
To: StormEye
Cruz is a problem for the status quo. They don't like that. If he runs against a Hillary for president, he will repeat the real laundry list against her and will bury her with it. This guy is a warrior, the kind of Republicans wanted as opposition to Democrats.
18 posted on 09/26/2013 9:43:57 AM PDT by A CA Guy ( God Bless America, God Bless and keep safe our fighting men and women.)
[ Post Reply | Private Reply | To 14 | View Replies]
To: NOBO2012

It is absolutely amazing that McCain even has the gall to walk around DC. He flat out lied about being a Republican. He gave the election to a Marxist. And he is covering for the Marxist abuse of power that got him reelected. McCain is the lowest of the low.