Due to a horrible error in the huge “Frocky Horror Picture Show©” Contest, the polls accidentally closed at noon yesterday instead of midnight, as announced. Let the record reflect that this was in no way my fault. The screw-up was completely attributable to one of MOTUS’ little people – OK, I’m just going to go ahead and throw Raj under the bus here: it was his fault. He seems to be operating on the Mumbai time zone.

So don’t forget to go and cast some more votes for your favorite!

That’s OK though, it just gives me an opportunity to catch you up on the progress of Big Guy’s ongoing World Wide Apology Tour. Here’s the latest from his speech yesterday at Mexico’s Museo Nacional de Antropología:

“Much of the root cause for violence that has been happening here in Mexico, for which so many Mexicans have suffered, is the demand for illegal drugs in the United States,”

And what are you doing about that el Presidente? 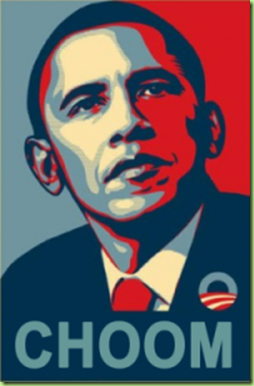 “Mr. el Presidente, what drugs did you do, and when did you do them?” 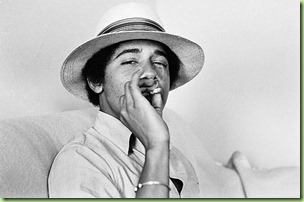 “Most of the guns used to commit violence here in Mexico come from the United States.”

And what are you doing about that el Presidente? 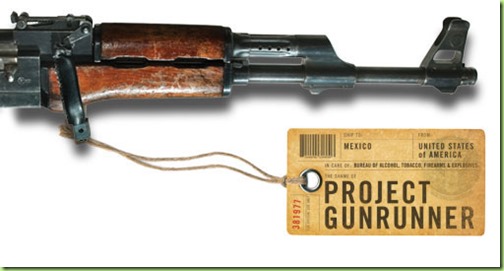 “I will continue to do everything in my power to pass common-sense reforms that keep guns out of the hands of criminals and dangerous people.”

Because we all know how effective common sense gun control measures are at taking illegal guns and ammo out of the hands of criminals and dangerous people, right, el Presidente? 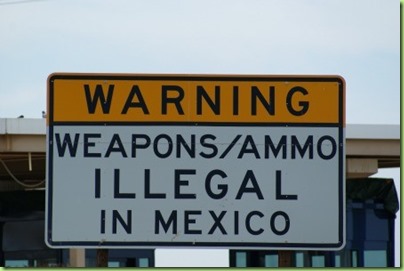 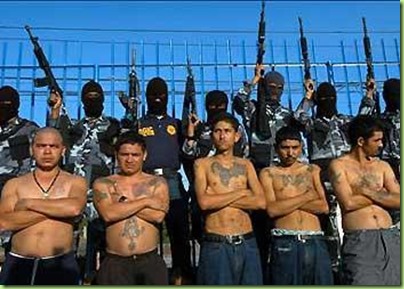 I’ve been told that if we pass “comprehensive immigration” a.k.a. “amnesty” all of this will get fixed. I don’t see how; it just seems to me like we’ll have more illegal drug users in the United States then.

I know this is controversial, butt maybe we could just use “common sense” and give the “amnesty” to drugs instead; make them legal.  Having removed the profit incentive from Mexican crime cartels maybe they can go the route of the American Mafia after prohibition was repealed, and get into the garbage business.

It’s not as if Mexico doesn’t have a garbage problem.

Much of which seems to be making its way across our border.

Of course, no sooner will we make drugs (of all sorts) legal than some nanny will come along and make soda, salt and aspirin  illegal – thereby starting the whole cycle of banned substances all over again. 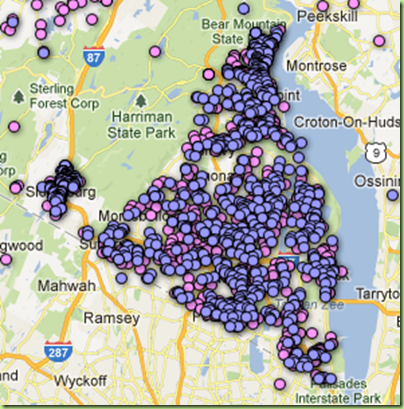 Lets put an end to your garbage blogpimping.