With respect to the issue of mandate, I’ve got one mandate.(snip)a man-date? 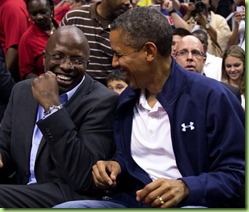 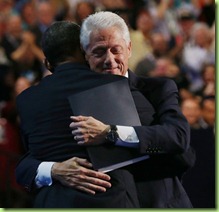 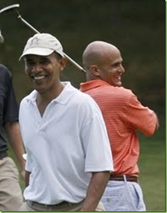 the only man-date he got on November 6 was from the coalition of the aggrieved, deranged and lazy. 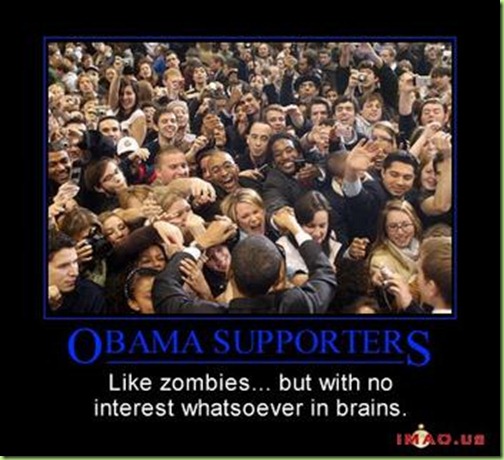 Re. the Fiscal Cliff(snip)technically, going “back into a recession”  would be called a “double-dip,” 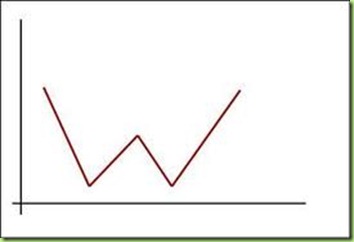 (snip)There were many other highlights from the presser which you can read or watch right here, in case you missed any of it(and who didn’t?)including Big Guy defending his little womyn.No,not Lady M,she can take care of herself,Susan Rice(snip)

Butt let’s be perfectly clear if you want to take a swing at his little womyn,you’re going to have to get past Big Guy first.Which probably won’t be as hard as you may think. 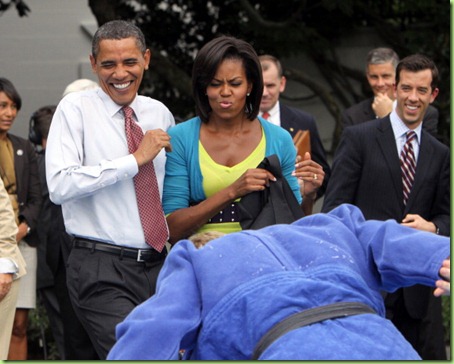 Here, hold my jacket while I defend you. Ohhhh! Look out!

(snip)So: what does it cost to win an election these days? 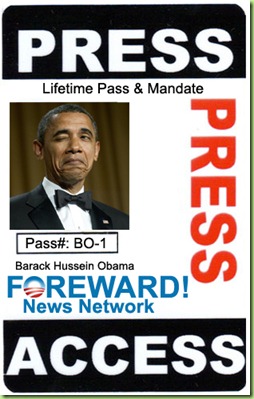 anyone see how apthetic the press were yesterday at the white house, Oh congratulations, I;ve been there all the time, I love the question posed when they asked about the General and his affair and then went itno giving him the answer saying along the lines of “Ae you waiting to get all the information before you pass judgement?”

COME ON, for crying out loud we have not sen the press do anywhere near their job and it is the GOP’s fault just as this massive rigged election was

I give Obama “The Finger.”

You know, the press thinks Obama never takes a crap. Let me tell you, that man can stink up a bathroom like five skunks.