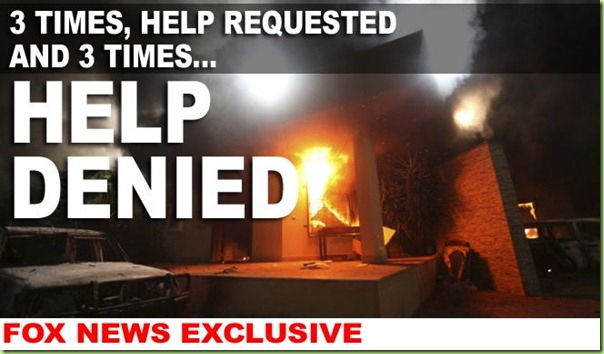 This doesn’t add up does it? 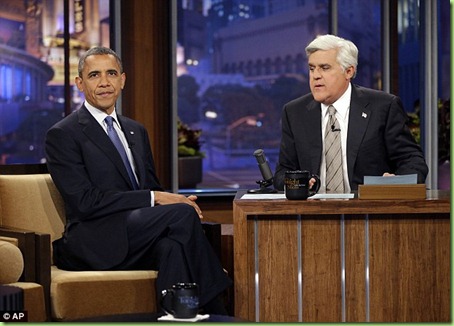 “I was told there would be no math.”

“During his appearance on Jay Leno last night, President Obama admitted that he struggles with math above a 7th grade level.

Leno read the president a question from a viewer asking him what subject was the most difficult to help his daughters with, while doing homework.

Well, the math stuff I was fine with up until about seventh grade,” Obama said. “But Malia is now a freshman in High School and I’m pretty lost.”

(snip)For example, it explains why BO thought he could implement Obamacare without bankrupting America. I think he got the decimal point in the wrong place. 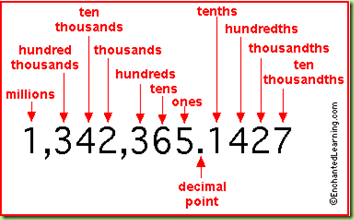 (snip)That’s just crazy, isn’t it? The two men with the highest IQ’s of anyone to ever hold the  respective offices of Preezy and Vice-Preezy? 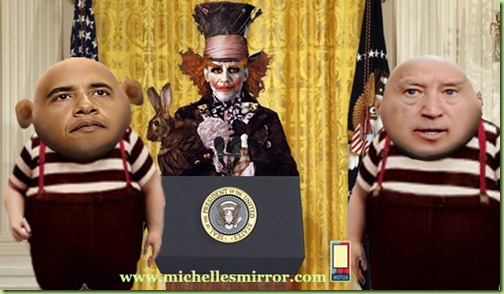 (snip)Anyway, the more I reflect on it the more I think Big Guy’s math dyslexia could explain everything that’s gone wrong since his coronation inauguration. Maybe he just doesn’t realize that a deficit is actually a negative number. I’m not sure they even cover negative numbers till 8th grade. 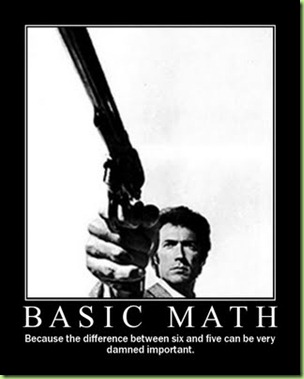 Doesn’t say much for Ivy-League college degrees, does it?

My guess is Biden must be stumped at 5th grade math.

What do you expect from a man that only recently learned that aircraft carriers that planes can land on exist, AND that we have ‘ships’ called submarines that can go underwater? [A child usually beams, sometimes sassily, about new knowledge they’ve gained]

Math wasn’t his strong point. Obama’s writing skills are on a 9th grade level, as measured in urban school systems. His understanding of American history and the Constitution are fuzzy, but in some circles they are considered to be at a 7th grade level. That makes Obama above average for Democrat leaders. “President Obama admitted that he struggles with math above a 7th grade level.”

I guess that’s why he doesn’t understand $16 trillion.

And he’s been touted by the msm as such a SMART man. spit.

Then how did he get into Occidenal College and Columbia University. I thought every university had minimum math requirements. Kinda makes you wonder WHO WAS pushing him through the entrance requirements.

So this is the brilliant intellectual, can work on many issues at one time guy that Valarie Jarret told us all about, the man who will get us out of this fiscal mess with a 6th grade math understanding because he never made it to 7th grade math? This is beyond comprehension! Thank god he’s becoming transparent in his last days of the presidency before the election. Only this will not have any effect on his base, malfunctioning adults who have not graduated kindergarten