Yesterday was full of stunning decisions:

First, of course, the Supreme Court delivered their decision on Obamacare() and the Commerce Clause () – more on that later...

...It’s probably because I was so distracted by all the blowback from the Supreme Court decision and wasn’t paying close enough attention.

Fortunately, Clarice – American Thinker author, D.C. attorney and resident MOL - was all over the case. Here’s her final analysis; it’s an OUTSTANDING review of why yesterday’s Supreme Court Decision isn’t as bad as you might think. DO NOT and I mean NOT miss Clarice’s Pieces today on American Thinker (I know it’s not Sunday yet, butt this is BIG): Obamacare: ‘Things Are Now Up For Grabs.’

It will help put things in perspective, make you feel better and load you up for the long game. As Mary first mentioned yesterday, Clarice elaborates on how the barn door on the Commerce Clause has finally been closed (after we lost most of our ponies, butt still…) and points out few things that you may not have thought about yet, including, butt not limited to this:

The ball is now in the Republicans' court. They've already scheduled a repeal vote on July 11. Once before the Democrat-controlled Senate was able to scotch the effort by threat of filibuster. Had the mandate stood as mandate they could do so again. But now that it's a tax, it can be passed by a simple majority. And if it is, the president will be forced before the election to veto a repeal of a law a majority of the voters keep indicating they want repealed.

TOPICS: Humor; Politics
KEYWORDS: obama; obamacare; obamatax Navigation: use the links below to view more comments.
first 1-20, 21-40, 41-50 next last
The ObamaTax Individual Mandate needs only 51 votes in Senate AND can NOT be filibustered because the fools rammed it through under "budget reconciliation"!

Great, stirring video at the end! 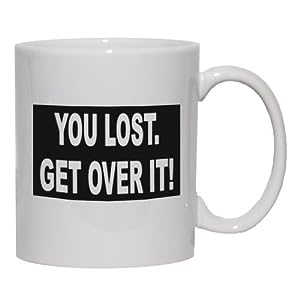 Can You say GOP Senate, House and President Roomey

Obama will be FORCED to veto the repeal effort. Gee...the GOP sure has him over a barrel, eh? I’m sure he’ll be simply devastated to be forced to use his veto powers (sarc).

Sorry, but.. somebody is delusional here. I really don’t see an upside to this. Maybe it’s these damned glasses (not rosy enough).

One way to get over it is to repeal dumbocare. Even if not successful, its still fun trying. The alternative is to curl up in a little ball and cry, which is exactly what the lefties want you to do. You are welcome to do that if you want if you are afraid to fight them.

I guess you don’t really understand how people feel about this. I guess we’ll find out in November exactly how deeply people about this.

A bambi veto of a repeal of a huge tax won’t look good right before the election. That is the barrel. Maybe it isn’t much, but its better than nothing.

Roberts is correct. Under the Constitution, the people elect people to make the laws. In 2006 and again in 2008, via their votes, the majority of the American voters said that they wanted to be slaves of the Government, that they prefreeed the Government telling them how, when, and where they could wipe their asses. It was made so.

Not to have a Supreme Court justice change it on the fly to suddenly make it Constitutional, as Roberts did. 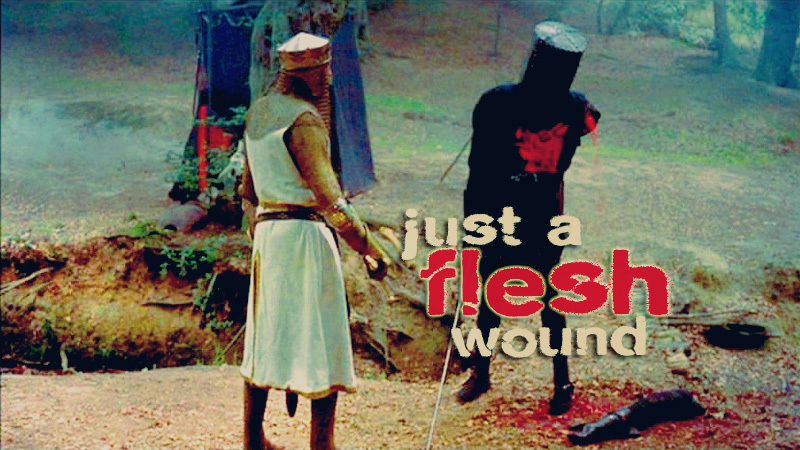 No need to repeal it. Obama has set the precedent for how to neuter it - just make it a matter of policy to not enforce it. DOMA, Immigration, Voter rights act, he’s done it successfully several times.

So, an insurance company doesn’t want to cover you because of a preexisting condition? Yeah well, we’re not enforcing that today....

Don’t pay the tax. Illegal? Sure, if we were enforcing that...

I hope so my friend CAUSE right now I’m spiting nails...and they are all aimed at the TURNCOAT ROBERTS!! Bastard could have put this ruling to rest and spare all of us, instead the RATS were given a lifeline! I despise that plastic face pelosi snug bitch! And boner, if we win DON’T GLOAT...with folk like that we are so screwed...plastic pelosi is have a HUGH celebratory party at the Hill, ain’t life wonderful..spit, spit! ROBERTS YOU A**HOLE!!

15 posted on 06/29/2012 8:06:54 AM PDT by RoseofTexas
[ Post Reply | Private Reply | To 6 | View Replies]
To: NOBO2012
IANAL, so I'll ask the lawyers - isn't this thing about the Senate not allowing filibusters on tax bills simply a Senate rule? It's not enshrined in the Constitution or anything (not that that seems to count for much these days) - why couldn't the current Democrat-controlled Senate simply change the rule?

I've seen this proposed: since the SC has ruled the mandate to be a tax, and since the ACA bill originated in the Senate, and since taxes must be proposed in the House, maybe someone will bring another lawsuit that Roberts won't be able to find a way to evade.

Who’s to say McConnell would have the appetite to repeal Obamacare?

Roberts was WRONG. We have a constitution that protects our liberties. He just ran over the constitution took a dump on it then set it on fire.

Now by a simple 51 Senate vote the government can make you do whatever they want or tax the crap out of you.

It must be stated at every opportunity that we only need a simple majority in the Senate and House plus the presidency to REPEAL this regressive massive taxation. Many Conservative minded people are probably thinking there is no hope because of filibuster....