I Guess Dmitry Forgot to Tell Vlady That Big Guy Would Bend Over After the Election
http://www.michellesmirror.com/2012/06/making-world-more-dangerous-place-one.html ^ | 6-19-2102 | MOTUS

Being president of the free world just got a little easier! Apparently Vladimir decided that Big Guy shouldn’t have to shoulder the burden of being the world’s only superpower and just went ahead and sent warships to Syria without even checking in with BO first. So that “reset” button that Big Guy was so hot to push with Russia? Looks like Vlady went ahead and pushed it himself. And now Vlady isn’t even returning Big Guy’s phone calls. 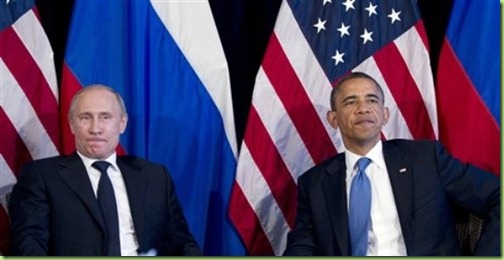 So, when was the last time an American president was “lectured” by a Russian president? Like, never, right? I wonder if Dmitry forgot to tell Vlady that Big Guy would have more flexibility to disarm America and throw Europe under the bus after his re-election? 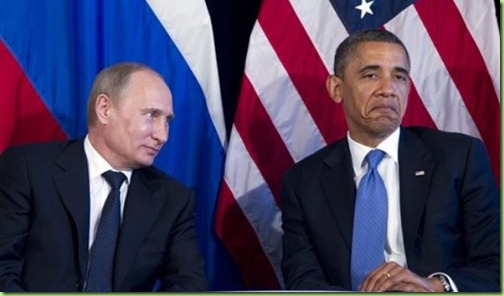 So there’s something else we can check off the old to-do list: “eliminate America’s Superpower status.” Done...

John Kennedy was lectured and threatened by Nikita Krushchev on their first meeting in Vienna. In fact, JFK was thoroughly shaken up by the diatribe.

Krushchev left Vienna with the impression that Kennedy was a weakling. And that led to the introduction of nuclear missiles into Cuber.

Maybe...but I remember that Nikita took JFK to school. JFK admitted it and was NOT proud of it either!

The Obamadork would be ignored by the local McDonald drive thru...he’s that vapid and transparent.

And libs actually had the gall to state that they were embarassed by W.

Heck, W would have to be dead for years in order to descend to the intellectual bottoms of the Obamacretindorkfeces.

Since it demonstrated a serious failing in a Democratic leader, of course the MSM has not (never did) publicize the scolding that JKF got.

In fact, if JFK didn't admit the occasion himself, it may have remained unknown to the general public. To his credit, JFK took his lumps and committed himself to NEVER being in that position again!

The only way to get the stench of Obama and his fags out of the White House is if the Britich come back and burn it again.

Watching fags dance in the White House is enough to make Buzzard puke.

Pretty soon Obama will be removing the swimming pool and putting in a gay bath house. 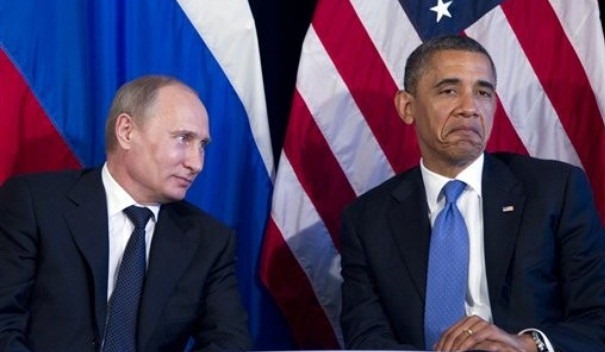 Vlad obviously isn’t convinced that Obama will be around much longer.

So sorry, I forget, you got no testicles. You are enunich, no?