If Abu Ghraib was all Bush's fault, then the the Taliban pissers are all OBAMA;s fault

And everyone in the chain of command on down, just like they blamed Bush. 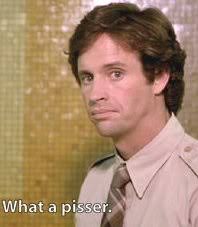