Muslims who support Shariah (Islamic) law are planning to march in Washingrton, D.C. on Thursday, March 3 to bring Shariah law “directly to the doorsteps of the United States of America.” The "Shariah4America" march was planned by radical Muslim cleric Anjem Choudary, who in a recent appearance on the Sean Hannity show on Fox News declared Americans to be “the biggest criminals in the world today.” Similarly, Choudary said last October that “the flag of Islam will one day fly over the White House.”

Choudary’s assertions have been so extreme that his group, Islam4UK, has been banned from Britain.

...The website includes a picture of the transformation of the White House under Muslim control, advocating it be turned into a Mosque.

The site also encourages a new American constitution, one grounded in Shariah law:

On 3rd March 2011 From 1 pm to 4 pm (local time), at Pennsylvania Avenue, outside the White House, the Muslims will let the tyrant Barack Obama and the American people know that a new constitution beckons the US called the Shari’ah and that this worldwide revolution will see it implemented inshaa’allah (God willing) very very soon.

(Maybe it was the Commie flag of china.)

A spiritual friend of Reverend Wright, I see...

“The status of a nation subsequently does not depend on its number, strength or technological advancement, but rather how much it submits to the commands of God. When a nation seeks to be free from such commands, then ultimately it will meet its destruction.”

They got that part right...the rest is ridiculous and scary at the same time.

This is going to be interesting.

will Barry invite them over for a beer summit?

7 posted on 03/02/2011 9:05:01 AM PST by silverleaf (All that is necessary for evil to succeed, is that good men do nothing)
[ Post Reply | Private Reply | To 1 | View Replies]
To: happilymarriedmom
These diaper-headed ass-monkey cave people are headed straight for a whole bunch of virgins if they keep this crap up. 72 Virgins for every Shariah lobbyist in sight, just put 'em on my tab.

Any march by muslims on Washington should be considered an attack by enemies of America and dealt with accordingly.
We are at war folks. islam declared war on America almost 15 years ago and has been waging that war steadily ever since. Time for citizens to grow a spine and deal with this threat to freedom and liberty.

I’d like to see real pictures of the demonstrators, not the sanitized clips that the media will show us.

11 posted on 03/02/2011 9:14:56 AM PST by Leftism is Mentally Deranged (Liberalism is against human nature. Practicing liberalism is detrimental to your mental stability.)
[ Post Reply | Private Reply | To 1 | View Replies]
To: opentalk

Anyone knows in which country this Choudry clown resides? Is he actually going to be admitted to the USA???

I'm thinking they believe they are all "empowered" after rolling over the wimp eurotrash.
Here in the u.S. things are a little "different."

To the boys on the block... 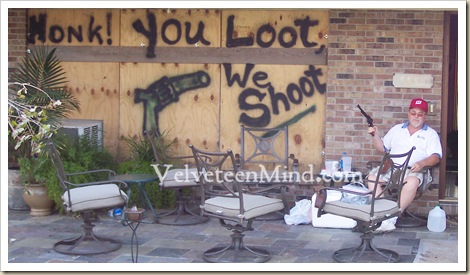 on every bicycle trail... 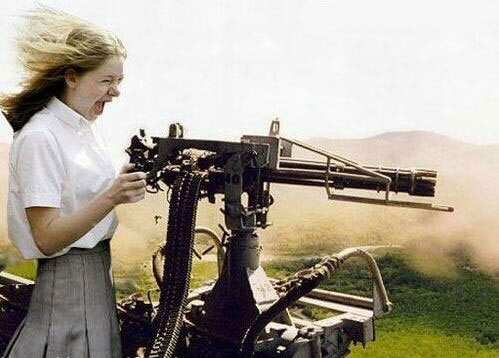 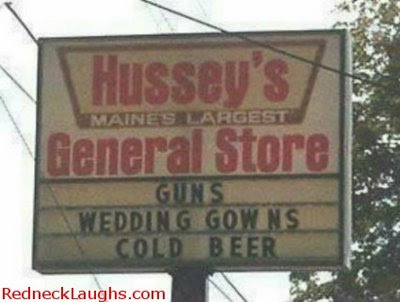 And they are enthusiastic. That crap may fly with the metrosexuals in the northeast but it does not appear to be a "good idea," umm, anywhere else. They will get blown out from underneath their keffiyehs by the dump truck load.