Among the multitudes that America used to contain were Whittaker Chambers and Arthur Schlesinger Jr.

A few months ago I happened to reread both Chambers’ autobiography Witness and Schlesinger’s Journals 1952-2000 one after the other. These two men are of different generations: Chambers lived from 1901 to 1961 and Schlesinger 1917 to 2007. They are of completely different temperaments, milieus, politics, and tastes.

But there are some fascinating overlaps that have some bearing on the difficult passage we are traversing today as a nation. 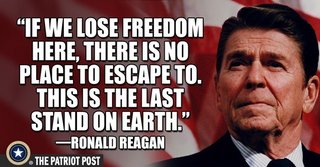 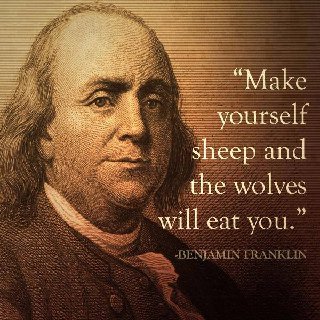