Ocasio-Cortez said billionaires make their money "off the backs" of "undocumented people," "black and brown people being paid under a living wage" and "single mothers."

She addressed a hypothetical "widget" billionaire in her remarks.

Some cultures view “rich” as “could only have stolen it”.

Some cultures view “rich” as “earned it”.

AOC is the former.
America is the latter.

Has she ever read a book on economics? Or even a book? 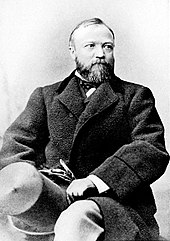 HOW? Did Boston University give her a degree in economics?

AOC has MANY books. Some haven’t even been colored in yet. 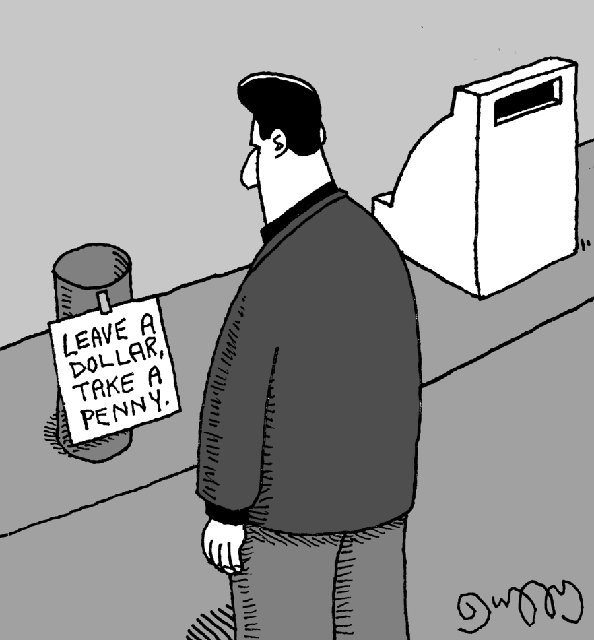 Our daily dose of dim projection.

Her degree was in Economics History, not Economics as she and the msm tout. Illustrated comics type course. And as for Ted Kennedy's interest and sponsership...well Chappaquidic and the infamous waitress sandwich incidents point to her physical rather than intellectual features.

A lot of Americans went through high school in the 30's hearing "An honest man will never get rich." Coincidentally, at the same time some in the MSM were extolling Uncle Joe's economic miracles.

Vanderbilt "took" billions of dollars providing affordable transportation around New York so that New Yorkers could afford to get to productive jobs and resulting goods and services could be shipped affordably from source to consumer.

I suppose the one thing we could all agree on is that JD Rockefeller raped the planet and took billions just to create global warming.

In regard to Scoldilocks, there are plenty of her followers livid with him for saying that...I think they literally see her as a sage/oracle/somebody to obey.

That can be said about AOC too.

Too true. Particularly the millennial losers with their tats and their the world owes me attitude. They have neither the intellectual capacity to be successful entrepreneurs, nor the determination to work hard in a job to get ahead. They are lazy, arrogant, self impressed and have a totally unrealistic and wildly inflated view of their worth and their abilities. So when they see someone else much more successful than they are they think "I'm just as good as he is and he was just lucky." And naturally if someone is just lucky then wealth is "distributed" and not earned. So if wealth is distributed then its logical they should have a share of it their being just as good (which they're not) as the one with the wealth.

I have a problem with billionaires that complain the Americans make too much money and go about trying to undercut Americans earning power/leverage by propping up LEGAL immigration and also demanding a subsidized low skilled work force. Yes, that is problematic with me.

The problem with her argument or “statement” is it’s not true for a number of reasons:
#1——Capitalism gives one the choice to leave that job or stay there and also the opportunity to start their own job.

#2-—Private companies that make lots of money hire people to work and once again they have the choice to stay or leave.

#3-—With Capitalism you make your money because people WANT your product, they’re not forced to buy it.

#4-—Capitalism let’s you choose your social status-—you and only you get to chose the lifestyle you want to live.

She must be correct. She are a holder of a Bach’lor Dugree in Ekonomics, ya’ know. She’s just not any ordinary idiot. She are smart!

None of these people deserve a return on their money?