PICTURES OF HIROSHIMA CIRCA 1945 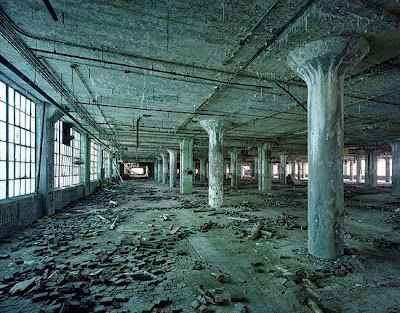 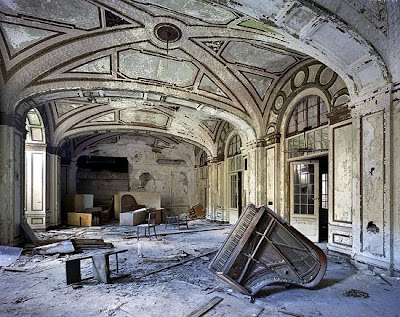 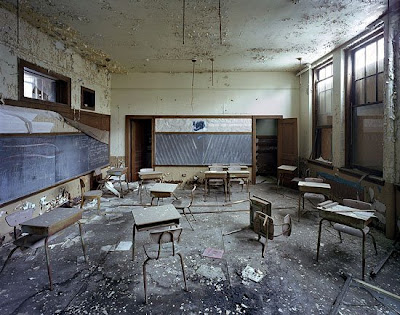 Who the hell won the war!

Only the hardcore blind. I think your about page should be required reading. Thank you.

At one time, Detroit was the grand American city and rivaled New York as the power center of the country. I don't know anything about Buffalo, but the other two "great" Lake Erie cities - Toledo and Cleveland - were really tremendous places to live, work and raise families.

I believe that the Detroit, Toledo and Cleveland symphonies all pre-date 1900. And, all three cities were at one time, tremendous incubators for art & music as well as home to some of America's strongest and most diverse companies. The 1960s were the beginning of the end. Detroit, Toledo and Cleveland never really recovered from those troubled times.

My sister just forwarded a similar “64 years later” e mail
to me, it having been forwarded to her by a friend>
I’m glad I google the title, because the first thing that came up was this freerepublic thread. Interestingly , virtually ALL the pix are different, and my sister’s thread didn’t include any pictures of “Old” Detroit.
And lacked the ‘kicker’ line about “who won the war”.

so all detroit needs is “dictatorships and religious extremism”?

Detroit—what religious extremism? Do you mean the Mooslems taking over?

Got pinged to this from another thread. Bump to the top. It’s worth it.

Thanks for the link. I thought it was odd that the (foreign) film-makers appear to blame Detroit's destruction on "globalization." But the fact is, Detroit wasted away because it refused to globalize, refused to change at all. The unions liked the unsustainable system too much. First the car companies, and finally the government itself. The city just collected taxes and padded its friends until the producers ran away and the money ran out.

The marvel is only how a corrupt little game where one entity is protected at the expense of the others—unions—can fail to adapt before other people's money stops coming in. The process took a long time, until there's barely anyone left to turn out the lights.