Concord, NH – Presidential hopeful Joe Biden demonstrated his lack of basic firearms knowledge yet again on Friday, when he declared that citizens should not be able to possess “a magazine with 100 clips in it.”

“I believe in the Second Amendment, but nobody says you can have a round – a magazine with 100 clips in it!” he told the cheering crowd.

“100 b-bullets in it,” he stammered a second later, recognizing his mistake.

Understanding basic firearms knowledge has been a struggle for Biden in the past.

During a campaign stop in Iowa in September, he called for a ban on “magazines that can hold multiple bullets in them,” which would essentially outlaw most handguns, The Washington Times reported.

“The idea that we don’t have elimination of assault-type weapons, magazines that can hold multiple bullets in them is absolutely mindless,” he declared during his visit to Cedar Rapids. “It is no violation of the Second Amendment. It’s just a bow to the special interests of the gun manufacturers and the NRA.”

Biden also demonstrated his confusion about firearms terms during a Democratic fundraiser in New York in August.

“There is no rationale for us to have these assault weapons,” he told the 250-member crowd, according to the Washington Examiner. “Who needs a clip that can hold 100 rounds?”

Presumably, Biden was attempting to refer to “high capacity magazines,” not the actual “clips” that feed magazines.

In 2013, then-Vice President Biden advocated for women – including his wife – to use double-barrel 12-guage shotguns for home defense instead of AR-15s.

“You don’t need an AR-15,” he insisted, before listing off a slew of misinformation about the semiautomatic rifles.

Okay, now that I know what’s wrong with my magazine, how do I clear all the clips out of it?

I don’t think I’ve ever seen a magazine with as many as 100 paper clips in it. How can you read something like that? 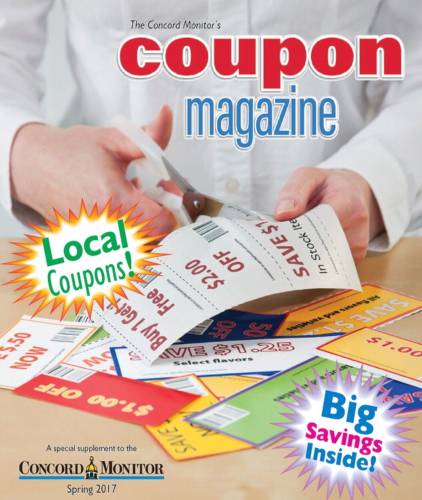 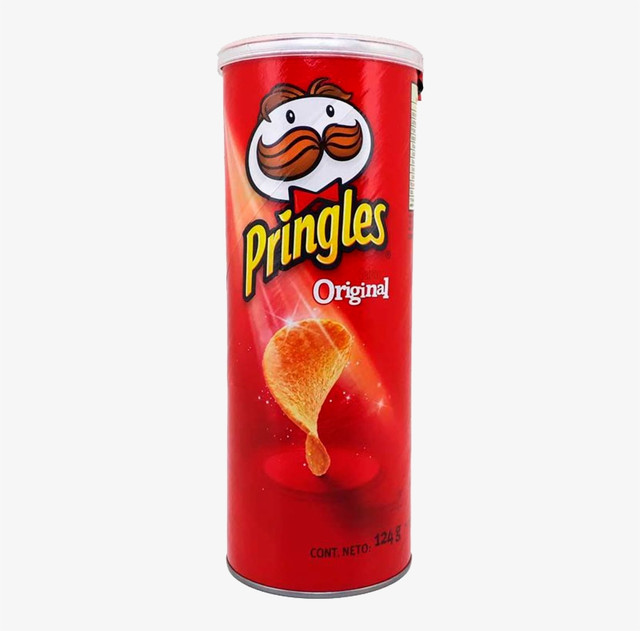 He was thinking of CHIPS

I agree with Biden! Ban magazines with 100 clips!

WHY THE SECOND AMENDMENT IS IMPORTANT
26 SOUL STIRRING MINUTES WITH NEWT GINGRICH
A MUST WATCH VIDEO ESPECIALLY NOW
https://www.youtube.com/watch?v=bO8OpsbTDr0

The man has a fixation about paper clips. What an ass.

Senility sucks. As you get older, it is best to just say less.

The Corn Pop model holds 100 rusty razors in each clip in “Call To Duty: Delaware, the most Dangerous Pool In The World.”

Go ahead and ban all mags that hold 100 clips, Joe. Nobocy will care.