If Martians exist, they'll be closer to Earth on Memorial Day than they have been in 11 years.

This Monday, around 5:34 p.m. EDT, when many Americans may be enjoying a holiday barbecue, the Red Planet will be the closest it has been to Earth in more than a decade, coming within 46.8 million miles, according to NASA. The relatively close encounter with Earth comes a week after the Martian opposition, when Mars and the sun lined up on exact opposite sides of the Earth.

Maybe I’m missing something, but is there like a story every few months where Mars makes some “closest approach” in X years?

It still isnt going to appear as anything other than a red dot to your eyes.

We know now that in the early years of the twenty-first century this world was being watched closely by intelligences greater than man’s and yet as mortal as his own. We know now that as human beings busied themselves about their various concerns they were scrutinized and studied, perhaps almost as narrowly as a man with a microscope might scrutinize the transient creatures that swarm and multiply in a drop of water. With infinite complacence people went to and fro over the earth about their little affairs, serene in the assurance of their dominion over this small spinning fragment of solar driftwood which by chance or design man has inherited out of the dark mystery of Time and Space. Yet across an immense ethereal gulf, minds that are to our minds as ours are to the beasts in the jungle, intellects vast, cool and unsympathetic, regarded this earth with envious eyes and slowly and surely drew their plans against us.

go look and see-it’s worth it

I kind of like seeing double. Venus is huge and Mars has been so easy to spot the last couple of weeks. Bright orange and not twinkling due south about 1/3 of the way up. My favorites are the blue stars.

Orson Welles, The War of the Worlds

It will be closer than we think. LOL

I know nothing of the location of planets. I did download an app on my android that shows the position of stars and planets. I can whip that thing out and spot what I’m looking for.

"Finally! My chance has arrived."

Perhaps this has something to do with recent earthquake and volcanic activity.

In other words, New Jersey, watch out!

MSM reported ever full moon as a super moon for about a year.

Just keep that planet away from me. 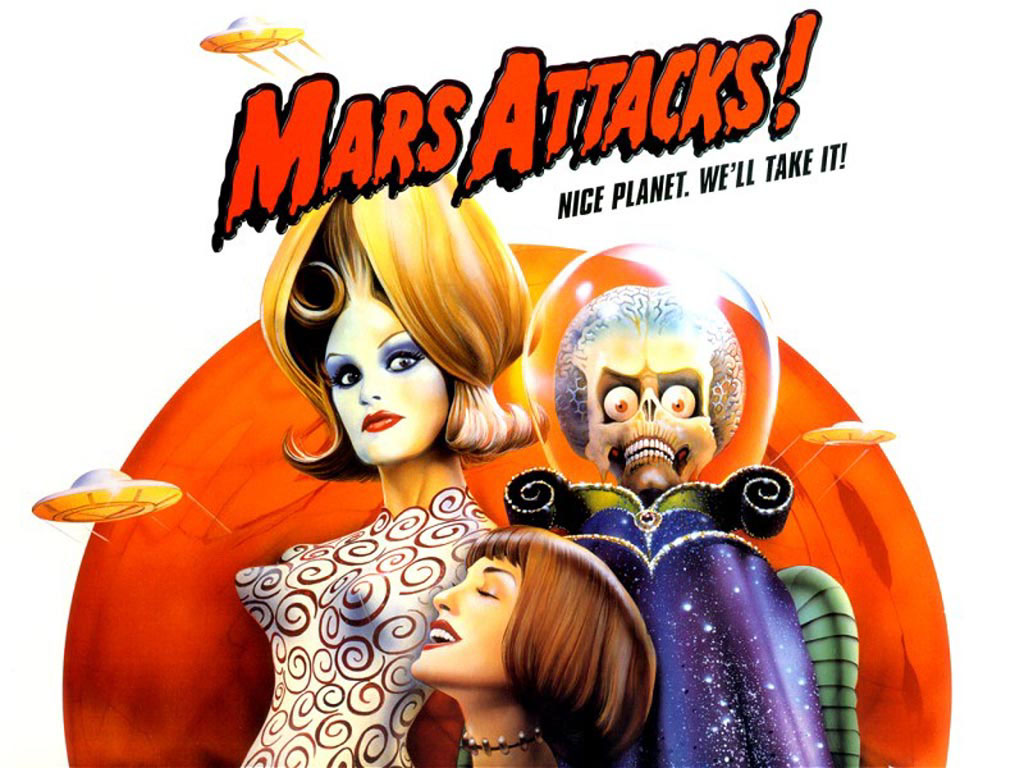 Yes, Mars is very bright (orange) and easy to see at this time.

This article explicitly disclaims the idea (with claims to authority) yet is evidence that we are currently experiencing an unusual cluster of volcanic activity.

The possibility that there are physical processes going on that we don’t understand is not zero.

Well, not zero, but about as close as you can get without it being zero. That recent comet flyby had more gravitational influence than Mars. Gravity is pretty weak.