The civil rights group, based in Alabama, monitors the activities of domestic hate groups and other extremists

Dees, successfully sued the Ku Klux Klan in 1981. The judgment bankrupted the United Klans of America

On March 22, SPLC President Richard Cohen stepped down, resigning a little more than a week after he fired Dees

Well, she certainly get around, doesn't she? Freeing-up Jussie a week or two ago and now playing yellow knight down in Alabama?

Hopefully there are good connecting flights so she won't miss her future appearance before a Federal grand jury in Chicago?

That the SPLC is crashing and burning before our eyes might be my favorite peripheral consequence of Trump’s presidency. 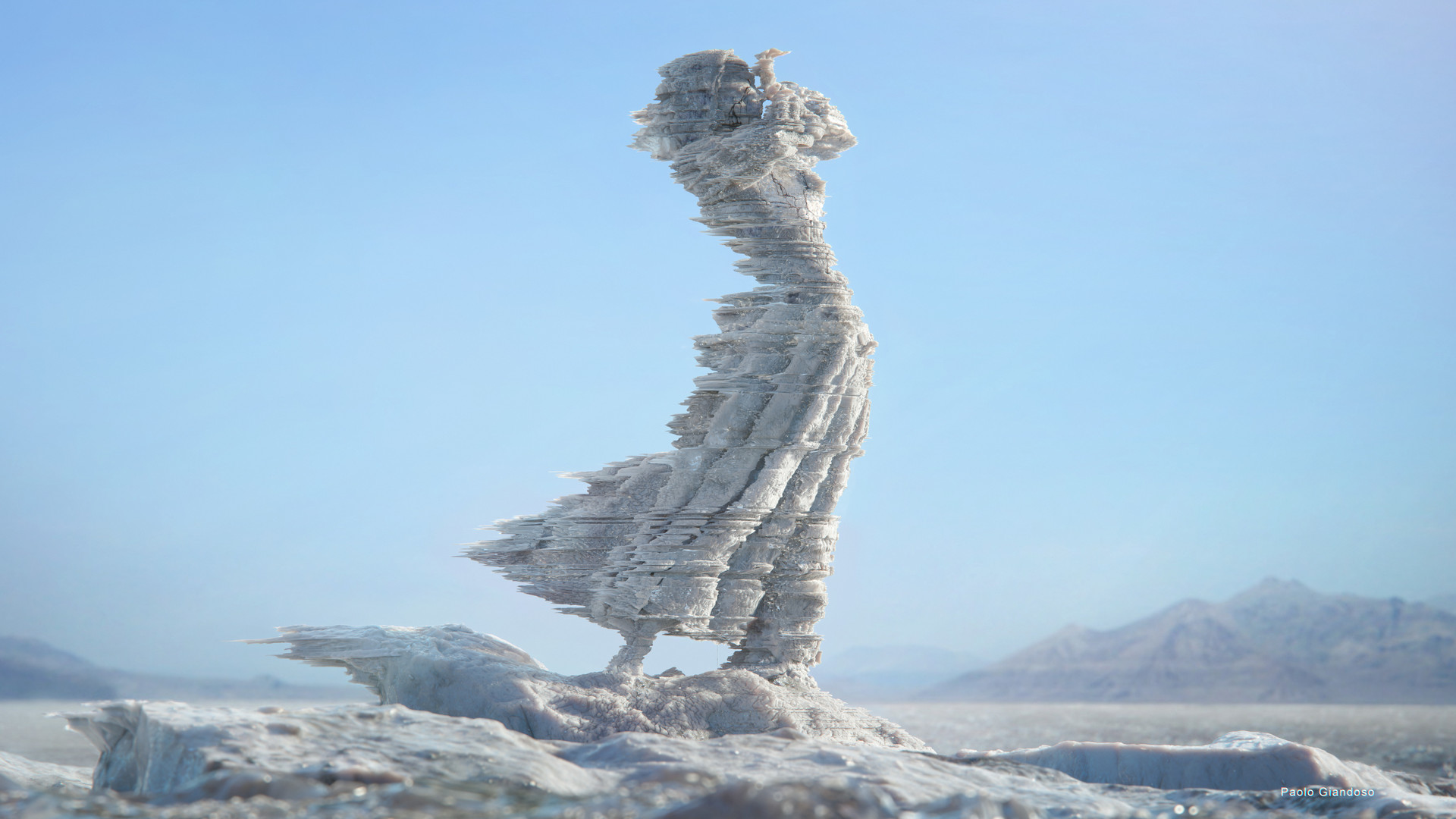 So, the cover up begins. Nothing to see here, move along.

The SPLC has been a front for subversive anti American and anti Christian A-Hole commies for years. Death to them.

So the SPLC should designate themselves as a hate group.

I’ve known several people in Information Technology who have worked at the SPLC (Montgomery, Ala) over the years. They’re not Leftists but good at what they do and are paid well—that’s why they’ve worked there.

HOWEVER—they were all male and white.

The fact they were highly qualified, worked hard and were smart isn’t the issue. They were WHITE MALES.

13 posted on 03/30/2019 7:47:50 AM PDT by AuntB (Trump is our Ben Franklin - Brilliant, Boisterous, Brave and ALL AMERICAN!)
[ Post Reply | Private Reply | To 1 | View Replies]
To: Ciaphas Cain
That the SPLC is crashing and burning before our eyes might be my favorite peripheral consequence of Trump’s presidency.

One of the foulest, most detestable rackets this country has ever seen. And they were given so much power.