(LifeSiteNews) — Renaissance Catholique, a French lay association of traditional Catholics, was cleared Tuesday by a penal court in Paris after being accused of having “incited to discriminate against a group of people because of their sexual orientation.”

Three “LGBT” associations had objected to a published translation of the 2019 “Declaration of the truths relating to some of the most common errors in the life of the Church of our time” by Cardinals Raymond Burke and Janis Pujats, and Bishops Athanasius Schneider, Tomasz Peta and Jan Pavel Lenga.

The ruling is clearly a victory for the Church and its teachings, but not one French bishop answered the association’s call for support in the face of burdensome legal procedures that took a great deal of time and money.

Jean-Pierre Maugendre, founder and executive manager and legal representative of Renaissance Catholique’s website that posted the Declaration, was questioned by the judges during the hearing last month.

He was represented by lawyer Jérôme Triomphe, who is known beyond France’s borders for having defended Vincent Lambert, France’s Terri Schiavo. He also was part of the successful lawsuit to affirm Catholics’ right to worship publicly when last year’s COVID lockdown was partially lifted but not for churches.

“Discrimination because of sexual orientation” is a penal offense in France under the criminal code and incurs up to one year of imprisonment and a fine of up to 45,000 euro (more than $50,000 USD).

Renaissance Catholique published the Declaration on June 13, 2019. Among important points of Catholic doctrine, the document included the following in the section “The law of God:”

23. Two persons of the same sex sin gravely when they seek venereal pleasure from each other........ 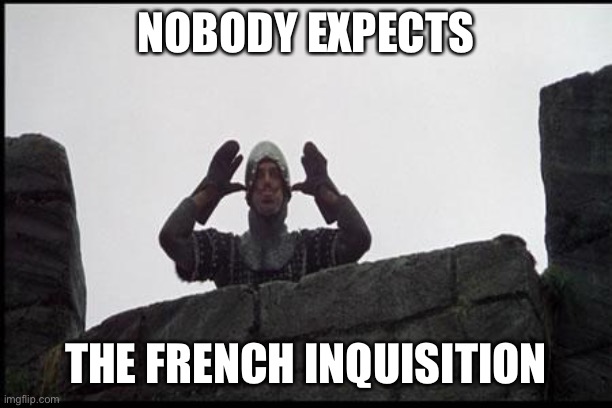