Vatican City, Jul 11, 2019 / 10:35 am (CNA).- The opening of two tombs on Vatican property revealed both graves to be completely empty, providing no answers in the unsolved disappearance of an Italian girl 36 years ago, the Vatican reported Thursday.

The tombs, located on Vatican extra-territorial property adjacent to Vatican City State, were opened in an attempt to find a clue to the 1983 vanishing of Emanuela Orlandi.

Orlandi was the daughter of an envoy of the Prefecture of the Pontifical House and a citizen of Vatican City State. Her disappearance at age 15 has been the subject of international intrigue, including suspicion about the Vatican’s role, since it occurred.

The Vatican authorized the opening of the graves after a request by Orlandi’s family, which had last year received an anonymous letter suggesting a clue could be found near a large statue of an angel in the Teutonic College cemetery.

The tombs opened were those of Princess Sophie von Hohenlohe, who died in 1836, and Duchess Charlotte Frederica of Mecklenburg-Schwerin, who died in 1840.

Charlotte's monument bears an inscription indicating it was erected in 1848 by her son, Frederick VII of Denmark.

According to Gisotti, von Hohenlohe’s tomb revealed an empty underground compartment of approximately 13 by 12 feet. The opening of the sarcophagus of Charlotte also revealed no human remains. Relatives of both women were informed of the discovery.

The Vatican’s next step following the discovery, Gisotti explained, will be to look into documentation about structural renovations that took place in the cemetery at the end of the 1800s and in the 1960s and ‘70s.

The normal practice in noble burials was to let the bodies decompose and then put the remains in an ossuary, which means bone deposit. Normally it was in or close to the tomb or place where the body had decomposed.

These ossuaries were under a hatch in the floor of the German college (seminary), the tombs had been swept clean, one had new mortar around its door...so I think there’s a problem here. IIRC, they’re opening the ossuaries next week. 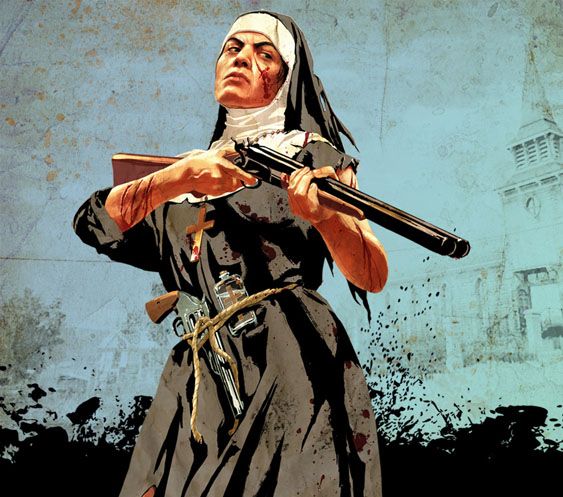