INDIANAPOLIS — For about a year, the guys at the gym just called him Joe. He lifted weights in the early mornings wearing a skull-printed do-rag. He worked out on the elliptical, wiping it down when he was done.

Then one day Shaun Yeary, a salesman at a landscape supply company, asked him in the locker room what he did for a living. “I used to be a priest,” Joe recalled telling him. “And now,” he said, his voice growing quieter so as not to scare anyone in earshot, “I’m the archbishop of Indianapolis.”

Joe, also known as Cardinal Joseph W. Tobin, recently became one of the 120 men in the world who will choose the next pope. But he wants to be judged by his actions, not his lofty position in the Roman Catholic Church.

Though he has led the Archdiocese of Indianapolis since 2012, a status that usually comes with perks like a driver, he drives himself around in a Chevy Tahoe and helps with the dishes after lunch meetings. He introduces himself simply as Padre José to the children at a local Catholic school. He showers and shaves at the Community Healthplex gym like any other member, and calls his workout buddies his Band of Brothers.

In short, he is just the kind of leader Pope Francis is elevating to realign the church in the United States with his priorities.

As the pope has made clear over the past three years, fancy lifestyles, formality and regal titles like Prince of 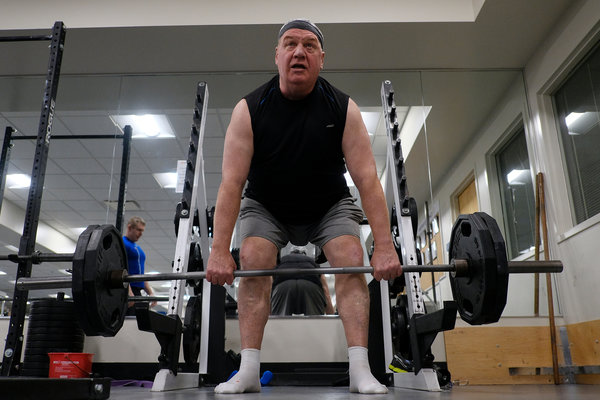 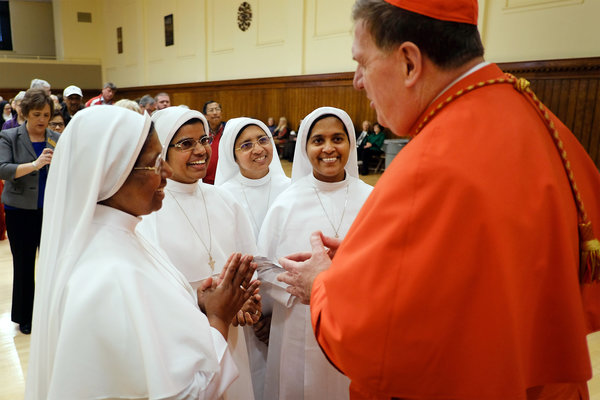 Well it is good to see the nuns in the habit.

Pretty incredible. Good for him!!

No, I don’t want to google the article so I can find a version that doesn’t require an account. If I’m going to do that, I might as well search Google for news and skip Free Republic.

It allowed me 9 more articles, so I guess it logs your IP address and lets you see 10 articles before they charge you a subscription. The NY slimes will hopefully be out of business in 10 years...

Notice how he vomits out the Abortion Party’s slanders of Trump. It never occurs to pinheads like this that the baby-killing party just might be liars.

He’s a FrancisTard. He has attacked the Fab Four. Francis vets all his choices. They must be free of any history of opposing abortion, sodomy, etc.