Every Obama event somehow has to offend Christians and Jews. Could Obama pull it off for Chanukah? Yes, he could.

Then, not satisfied with having made a disgrace of the Chanukah ceremony, Susan Talve declared, "I stand here to light these lights to say no the darkness of Islamophobia and Homophobia and Transphobia."

Looking at the photos taken inside the Obama White House, kind of strange, Santa Claus and reindeer but no Manger of Bethlehem..that the NYT showed...

3 posted on 12/14/2015 3:16:21 PM PST by rovenstinez
[ Post Reply | Private Reply | To 1 | View Replies]
To: GreyFriar
What does it matter? Jews and Catholics in this country will still vote in majority for Hillary over any GOP candidate. Screw 'em. They deserve to be offended.

The muslims,obamas will soon take a 3-4 week family vacation far away to get away from the Christmas season, like many muslims do around this time of year. 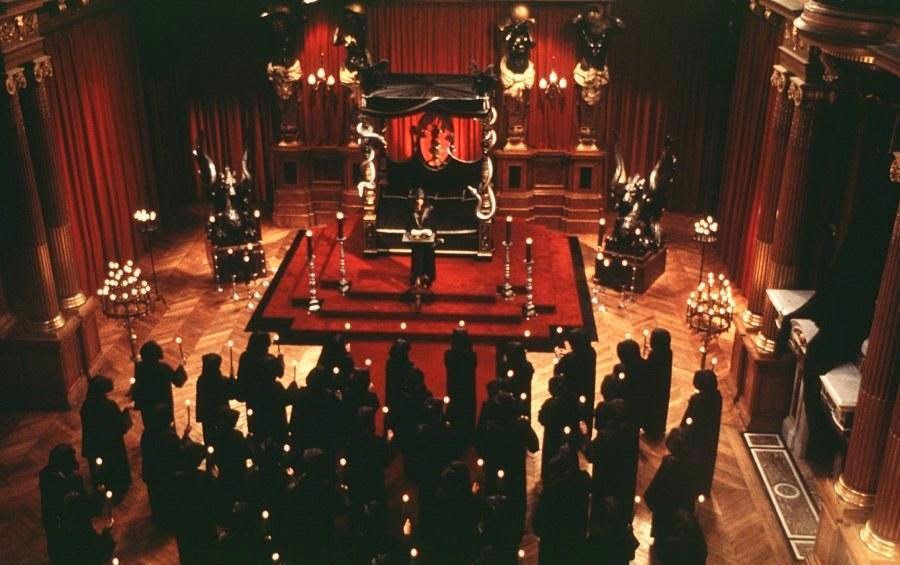 6 posted on 12/14/2015 3:18:43 PM PST by freedumb2003 (Don't mistake my silence for ignorance, my calmness for acceptance, or my kindness for weakness)
[ Post Reply | Private Reply | To 1 | View Replies]
To: Tax-chick; GregB; SumProVita; narses; bboop; SevenofNine; Ronaldus Magnus; tiki; Salvation; ...
But Susan Talve has a history of offending a whole range of people... including Catholics.

Obama himself is offensive to any real Jews or Catholics.

Im surprised Obama didnt have the leader of Hamas lighting the candles. Is anyone really surprised that Obama would have a Jew hater at a Chanukkah event, Obama DESPISES Jews, but he knows that 80 percent of Jews in this country vote Democrat no matter what. Obama could order Concentration Camps be reopened and he would still get the same percentage in Jewish vote

Here is a video of the looney woman’s speech:

She is obviously trying to endear herself to extremist muslims like Obama.

“Rabbi” Talve and “Rabbi” Arthur Waskow! Wow, what a bunch of Marxist craps. Waskow was one of the planners of the violent May 1971 marches on DC, led by a coalition of old SDSers (Rennie Davis), the Progressive Labor Party (Maoists), old Hanoi lobbyists (the Mobes), and assorted leftist street and college trash.

I covered it as a journalist and it was a Marxist assault on D.C.

Waskow was also one of the founders and key thinkers of the Marxist Institute for Policy Studies, as well as a key member of the Mobes, Breira, and other self-hating Jewish leftist groups.

Leave it to the Red House to pick some Marxist “rabbi” to speak at the Chanukah celebration, a celebration of the defeat of a tyrannical force and the liberation of the holy Jewish Temple.

They obviously wanted to trash a Judaism that stands for God, truth, freedom and the will to fight to survive, all the things that Obama is against (Allah be pissed on).

And now you know the truth!

How did you obtain those insider pictures of a DNC Board meeting?

I think he miread the CHANUKAH PARTY as a CHOOM PARTY.

Wonder if she sounds like the Wicked Witch of the West.