A papal decree announcing the beatification of Cardinal John Henry Newman is imminent and will most likely be made before the Vatican closes for its summer break in August, the Register has learned.

Now, according to Vatican officials, a team of cardinal theological consultors has approved the miracle and the cause rests with Pope Benedict XVI. The Vatican officials stress that it is entirely up to the Pope to issue a decree, and that the miracle is not found authentic and the beatification cause is not complete until he does so.

Once any decree has been issued, it will be up to Church authorities in England to decide when and where to hold the beatification ceremony. The most probable location will be the Archdiocese of Birmingham where Cardinal Newman spent most of his life.

Some have speculated that the Holy Father may request the ceremony be held in Rome because Cardinal Newman was a cardinal, and because the Pope is a great admirer of his work. But officials think it is unlikely the Pope will make an exception.

If the Pope issues a decree, Cardinal Newman will be the first English non-martyr to be beatified since the Reformation.

Hopefully at the Birmingham Oratory.

there’s even a t-shirt: 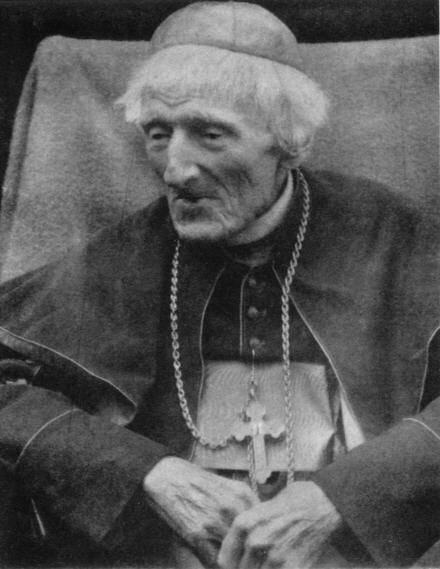 "Virtue is its own reward, and brings with it the truest and highest pleasure; but if we cultivate it only for pleasure's sake, we are selfish, not religious, and will never gain the pleasure, because we can never have the virtue."