This time, the internal communications surrounding Twitter’s decision to ban Trump from the platform was released.

Journalist Matt Taibbi on Friday dropped part three of the “Twitter Files” which turned out to be Part One of the “Trump files”: October 2020-January 6.

However, according to the internal discussions, there were multiple instances involving pro-Biden tweets warning Trump “may try to steal the election” that got surfaced, only to be approved by senior Twitter executives.

Even the hashtag “StealOurVotes” – referencing a theory that a combo of Amy Coney Barrett and Trump will steal the election – is approved by Twitter brass, because it’s “understandable” and a “reference to… a US Supreme Court decision.”

Obama’s Attorney General Eric Holder was allowed to criticize the Post Office without being censored because he was bashing Trump.

We have to stop taking the enemy’s advice. When Levin and Hannity spout this, we need to recognize what they are and what they are doing.

STINKS to the sky. 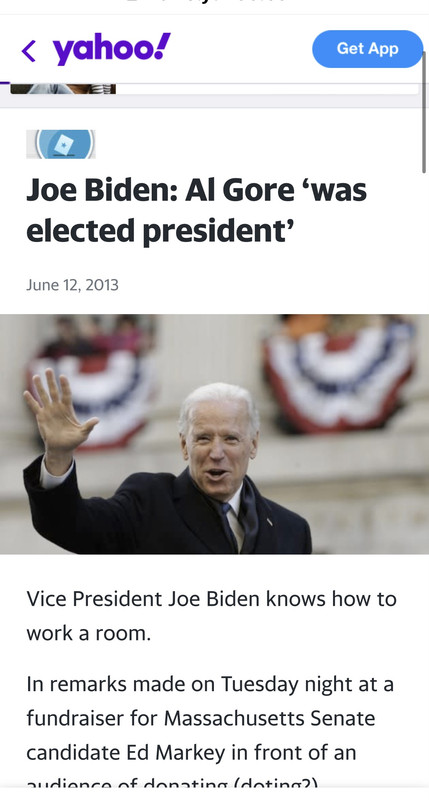 Elon Musk had to buy the Company?

Where was the Senate?

It sure seems like the FBI was in control more than anything.

So the FBI is of course clearly and involved with election interference against a sitting President.

Tell me again why that agency should exist?

Tune in to Sean Hannity and he will give millions of reasons why the rank and file FIBers are patriots.

Mail in ballots and ballot harvesting can lead to stolen elections.

It was our own US Government meddling in our own US elections to help Joe Biden win.

All have to go if we want to restore our republic.

It’s said that the longer you fight someone, the more you become like to them. The FBI fought 1930s bank robbers, Nazi and Soviet spies, ‘60s radicals, and the Mafia. They have learned their methods well.

Meddling? Too soft a word. A planned and calculated attack from the inside to overthrow the US Government.

17 posted on 12/10/2022 5:10:33 AM PST by AuntB (Trump is our Ben Franklin - Brilliant, Boisterous, Brave and ALL AMERICAN!)
[ Post Reply | Private Reply | To 13 | View Replies]
To: NeverTyranny
Too soft a word. A planned and calculated attack from the inside to overthrow the US Government.

Coup d'état is the term.

The DemonRats stole the 2020 election.

Look at the Vegetable POTUS who is Biden and you will see what we mean.

When will states make mail in ballots unconstitutional.

Even that dumb butt Beeeeeetttttowwwwww O'Rourke admitted that he could not win Texas because of the mail in ballots were unconstitutional by the State of Texas.

That is absolutely correct, and should be shouted from the rooftops..!