Donald Trump made bold statements on his Truth Social account over the weekend, saying that the Republican candidate for AZ Governor, Kari Lake, should be ‘installed’ as Arizona’s next governor. Trump made the statements as six counties prepared to meet the Monday deadline to certify the 2022 midterm election results in what will begin the process of contesting the highly troubled November elections.

Media reports show that with 99 percent of the vote reported in Arizona, there is just 0.6 percent separating Lake from the projected victor, her Democratic opponent Katie Hobbs.

But Republican outcry, led by Lake and former President Trump, claims there was foul play in the midterms due to Hobbs’ Secretary of State role, which puts her in charge of Arizona’s elections.

Someone correct me if I am wrong. Kari Lake lost the election because of the McCanniacs in the Republican Party, especially Maricopa County.

Why bother trying to correct an obtuse OPINION? LOL

Then the statement “Kari Lake lost the election” is false.

How about a recount?

There will be no certification until these lawsuits are settled. Lots of BS coming from the left because they are caught too:

installed??...hope he understands how crazy that sounds....

Hobbs’ Secretary of State role, which puts her in charge of Arizona’s elections.

Day of election, 70% Kari Lake voters show up and told machines no worky ..... 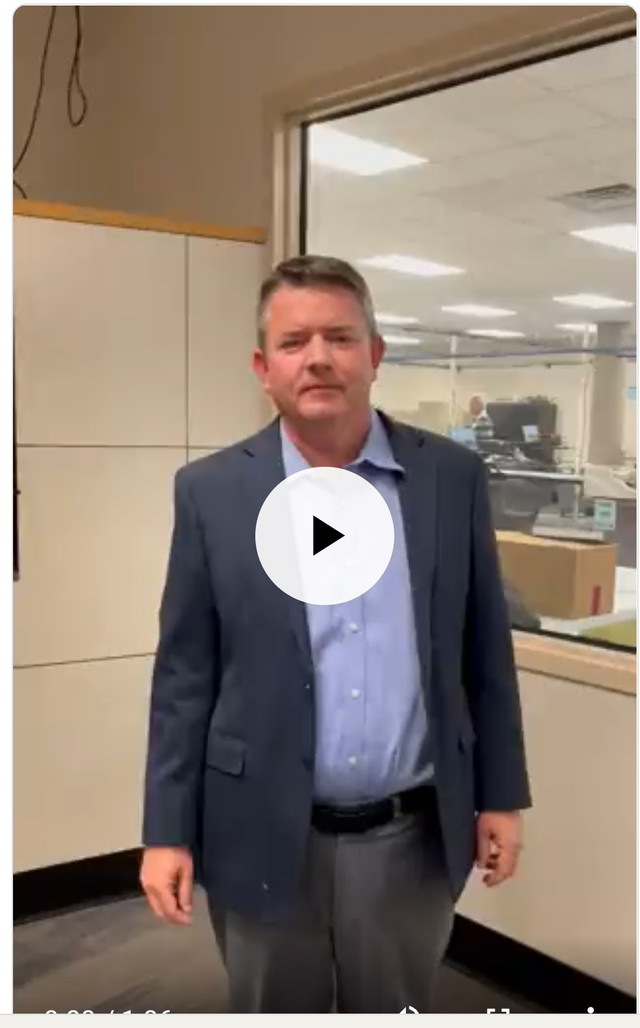 It seems like Kari Lake lost the election because she was simply not as popular as the conservative media wanted us to believe.

I should have put quotation marks around the word lost.

15 posted on 11/29/2022 7:37:12 AM PST by Maine Mariner
[ Post Reply | Private Reply | To 8 | View Replies]
To: Maine Mariner
Kari Lake 'lost' due to election fraud. The McCanniacs would be a side story; with or without that issue, SOS non-debating unpopular non-speaker hobbs still wins by at least 1 vote. They even 'told' us 12 days prior to election day, hobbs would win. 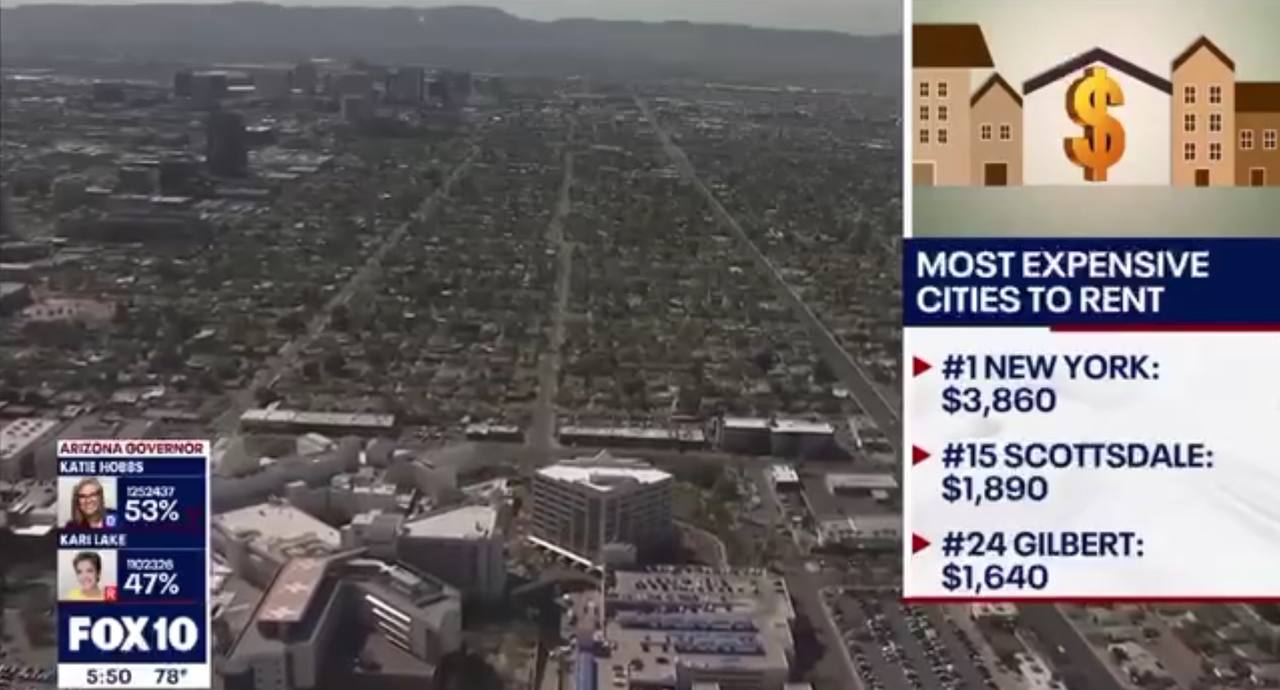 riiiighttt....keep telling yourself that you sell out. typical lefty infiltrator to FR, pushing propaganda.

Arizona is a red State. The Left has commandeered Arizona.

“Also on Monday, two lawsuits were filed against the Cochise County Board of Supervisors in an effort to force at least one of the two Republican supervisors to vote with the board’s Democratic chairwoman to canvass the county’s election results.

The county canvass was on the board’s agenda Monday morning but the item was tabled until Friday, several days passed the statutory Nov. 28 deadline. As result, Secretary of State Katie Hobbs has filed suit against the board, as has the Arizona Alliance of Retired Americans (AARA).”

How about a new election?

This past election was contaminated by massive and obvious fraud. There is no point in recounting fraudulent ballots, and no way to recount all the "lost" ballots.

The people running the election need to be replaced as well. They were instrumental in the fraud.