A deadly fire in Urumqi, the capital of northwest China's Xinjiang region, was the catalyst for public anger, with many blaming COVID-19 lockdowns for hampering rescue efforts.

Chinese security forces on Monday (Nov 28) filled the streets of Beijing and Shanghai following online calls for another night of protests to demand political freedoms and an end to COVID-19 lockdowns.

People have taken to the streets in major cities and gathered at university campuses across China in a wave of nationwide protests not seen since pro-democracy rallies in 1989 were crushed.

A deadly fire last week in Urumqi, the capital of northwest China's Xinjiang region, was the catalyst for public anger, with many blaming COVID-19 lockdowns for hampering rescue efforts. 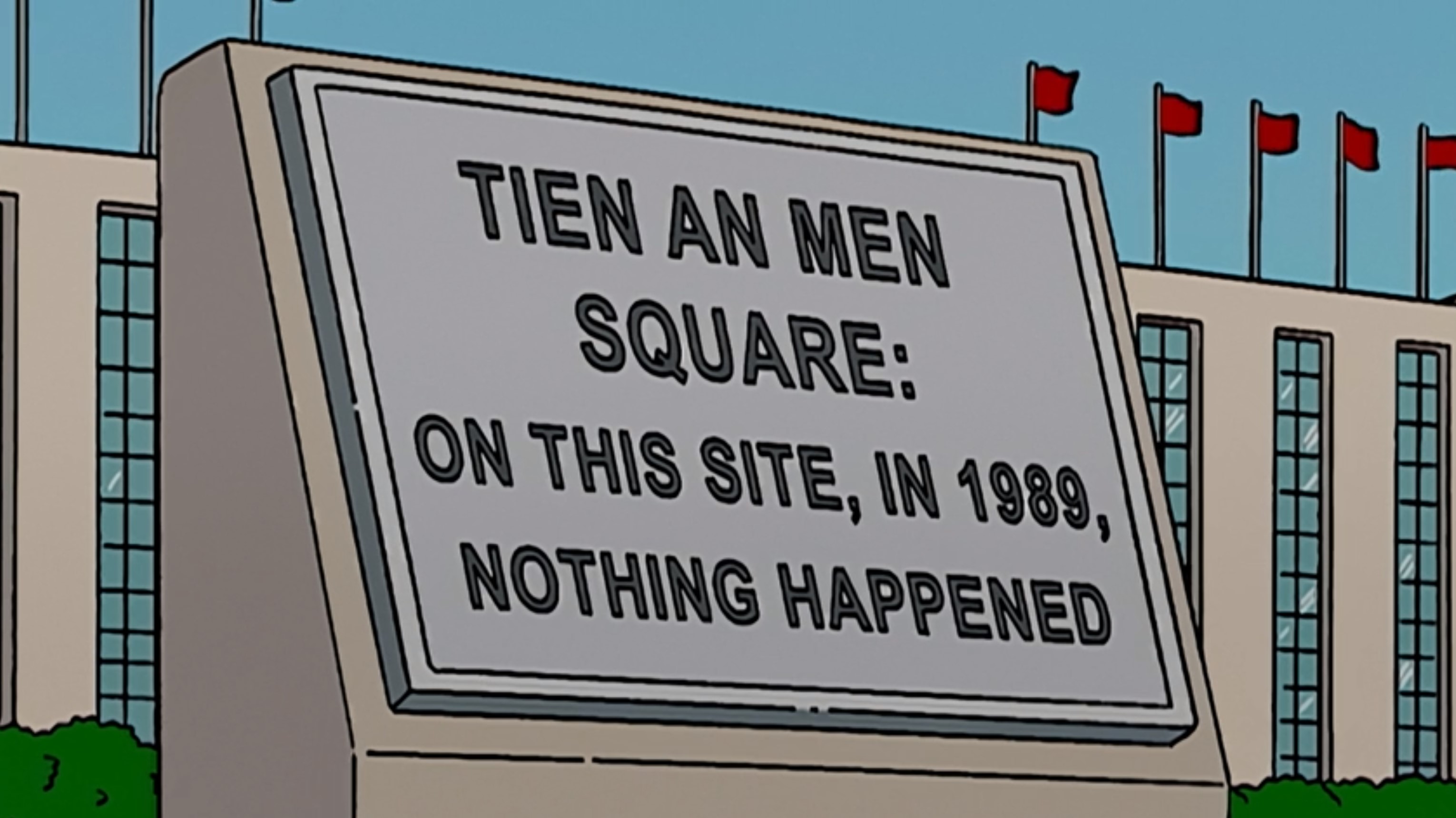 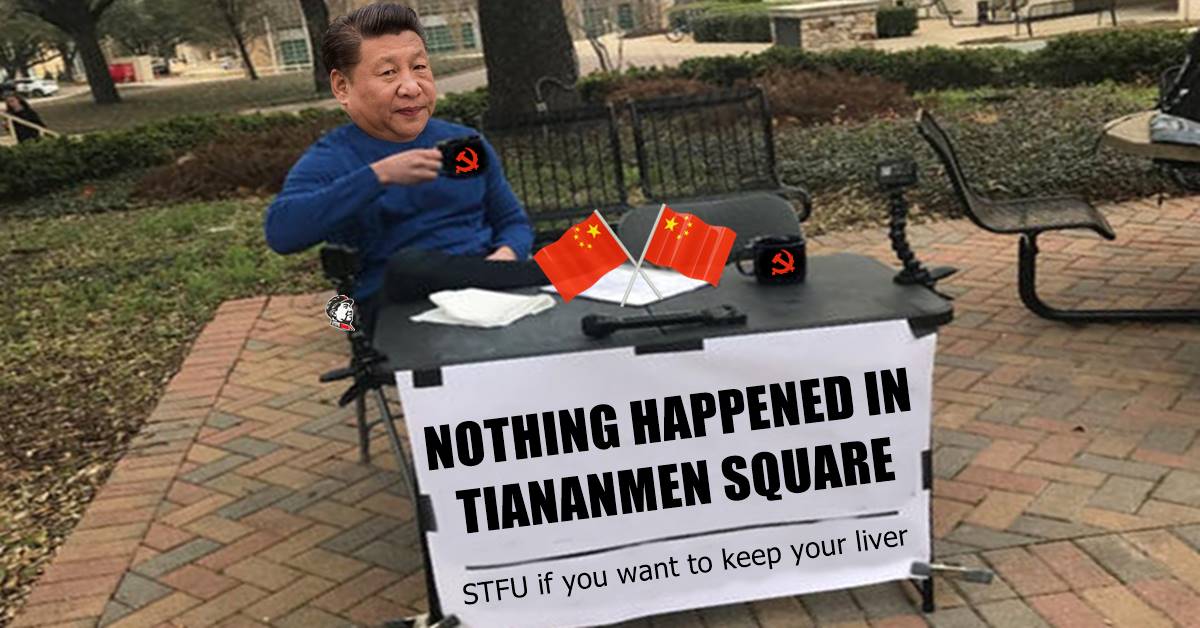 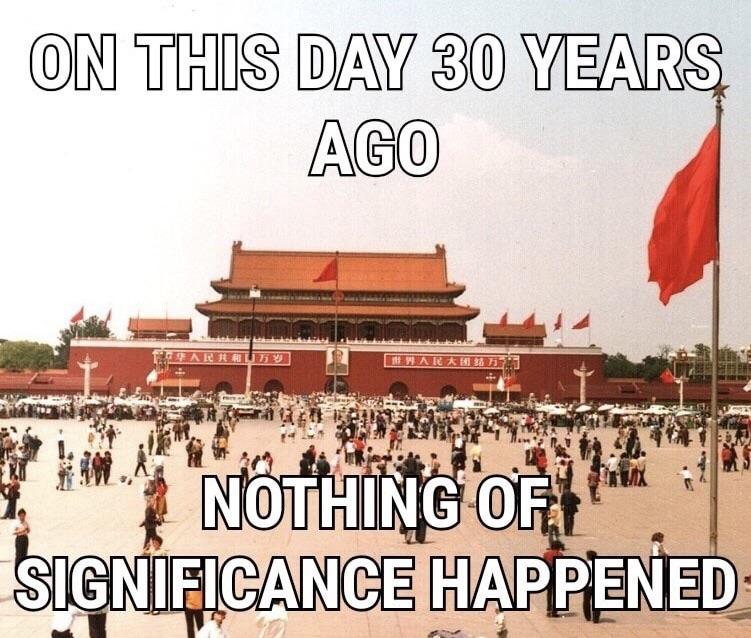 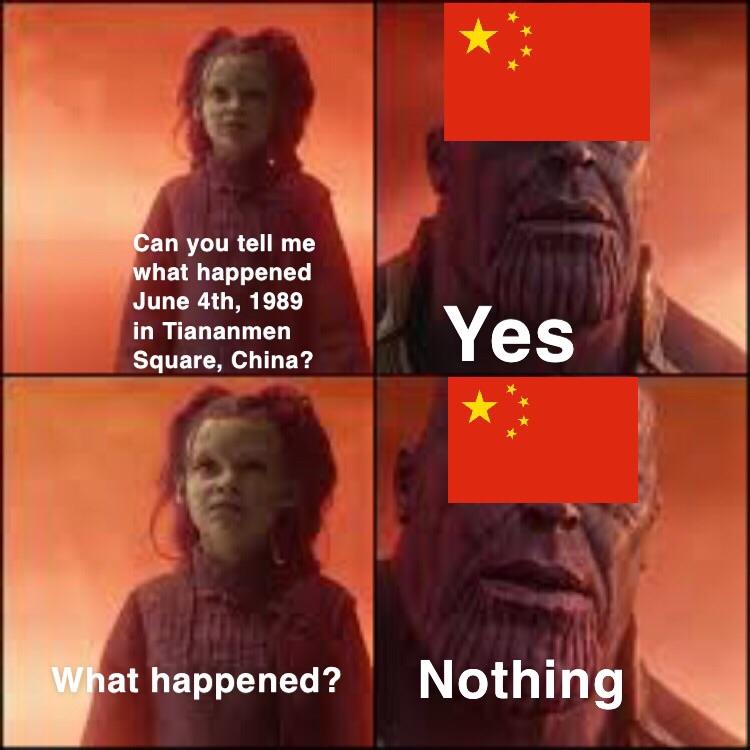 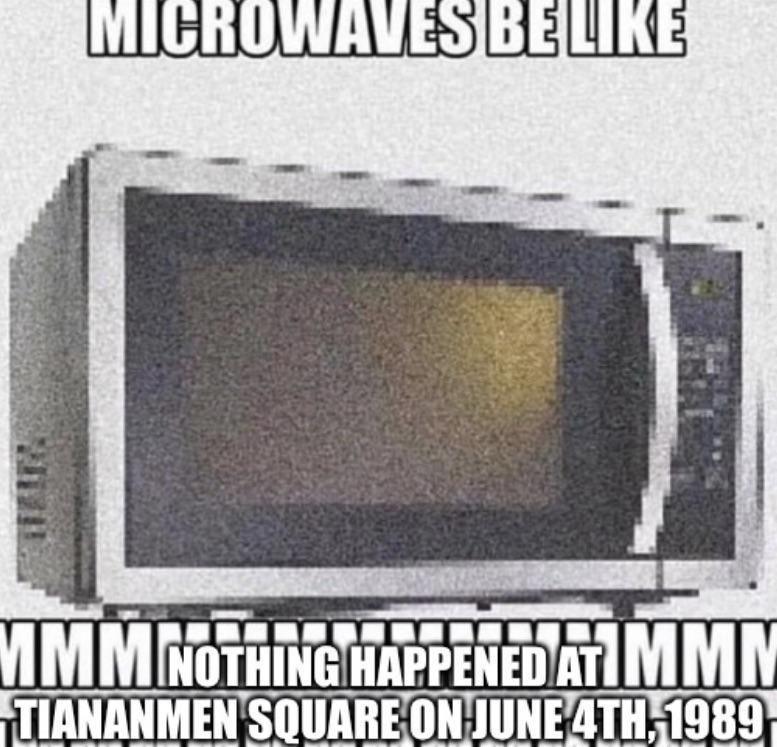 How bad is it? It’s so bad that the CCP is editing video from the world cup because it shows spectators NOT wearing masks, and there were some protestors bringing that up and asking “What planet is Qatar on? How are THEY allowed to do that but we’re not?”.

And, the CCP doesn’t like to answer questions, so, they censor.

China has been crazy insane on many levels for a year or more.

It had to blow.

Xi is not Deng and does not have the so-called Mandate of Heaven.

It’s hard to know what will happen.


Pent up demand that Communist elites have to keep down.

It all started with “I want my MTV.”

XU FAN, professor, Communications University of China: The rules are meant to restrict two types of programs. The first is crime programs that show audiences how crimes are committed, how to steal and rob, criminal techniques and scenes of the crime. This is what ordinary people like to watch. But these types of programs are against law and order.

Second are dramas with contents of immortality, moral and ethical betrayals.

China’s older generation was defined by their ability to “eat bitter”—that is, to do hard things for long times with deeply delayed gratification. In a way, China’s economic history can be summed up by this generational evolution: The older generation ate bitter yesterday so that today the younger generation can eat hot pot.

The result is a divide in generational spending power that is pretty astounding. Seventy-nine percent of the spending on luxury goods and services in China is done by people under 40.

China has been insane since 1949 when Mao took over.

9 posted on 11/28/2022 6:03:28 PM PST by Blood of Tyrants (Inside every leftist is a blood-thirsty fascist yearning to be free of current societal constraints.)
[ Post Reply | Private Reply | To 6 | View Replies]
To: nickcarraway

Cia and Soros are against Xi on this one.

It had stretches of less crazy.

Recently it’s got near to Cultural Revolution crazy.

How long until the tanks are sent in?

More genocide of Uyghurs coming up.