Kanye West released screenshots of text messages and a video after his dinner Tuesday night at Mar-a-Lago with former President Donald Trump that suggest in addition to dining with the rapper this week, the former president met with an openly white nationalist and Holocaust denier named Nick Fuentes.

In the video discussing the dinner the day after, West claims: “Trump is really impressed with Nick Fuentes.”

In a separate tweet, West released screenshots of text messages purportedly between himself, Fuentes, Milo Yiannopoulos, and an unidentified person whose name is blurred out.

And plenty of Democrats and Republicans take money from Nazi collaborator George Soros.

No wonder he’s being demonized.

Who cares? Doesn’t mean anything. Trump dined with plenty of scum, for example Jeffrey Epstein.

Likely Trump didn’t give a damn who Kanye West was.

Still, I wonder who thought they needed to meet. Seems odd.

My problem with Fuentes is that he creates his own facts, like CNN.

Jesse Owens competed at the 1936 Olympics in Berlin that Hitler attended. This must mean that Owens supported Hitler

7 posted on 11/25/2022 9:19:37 AM PST by GrandJediMasterYoda (As long as Hillary Clinton remains free, the USA will never have equal justice under the law)
[ Post Reply | Private Reply | To 1 | View Replies]
To: ChicagoConservative27

The search intensifies for dirt on Trump. The left will be consumed by their passionate hate for him.

“My problem with Fuentes is that he creates his own facts, like CNN.”

And tells conservatives to boycott elections.

I don’t think Hitler had Owens over for dinner.

Meanwhile, Biden isn’t in condition to have dinner with anyone.

“The search intensifies for dirt on Trump. “

“The search intensifies for dirt on Trump. The left will be consumed by their passionate hate for him.”

They seem to be as of late

Check out where the Bidens spent Thanksgiving......

And we’re supposed to get excited over this bull s**t?

Did President Trump “meet” with him? How long was the “meeting”. If so, why?

17 posted on 11/25/2022 9:33:02 AM PST by Fury
[ Post Reply | Private Reply | To 1 | View Replies]
Fuentes saying not to vote was the primary Issue i have with any of them. I'm getting to really like "Ye." Though the issue is against Paganist that has infiltrated into monotheist religions.

Though there is nothing wrong with Trump talking to them. He wants to know if they're planning to split his vote in 2024.

How many times did Reagan fly on the Lolita Express? 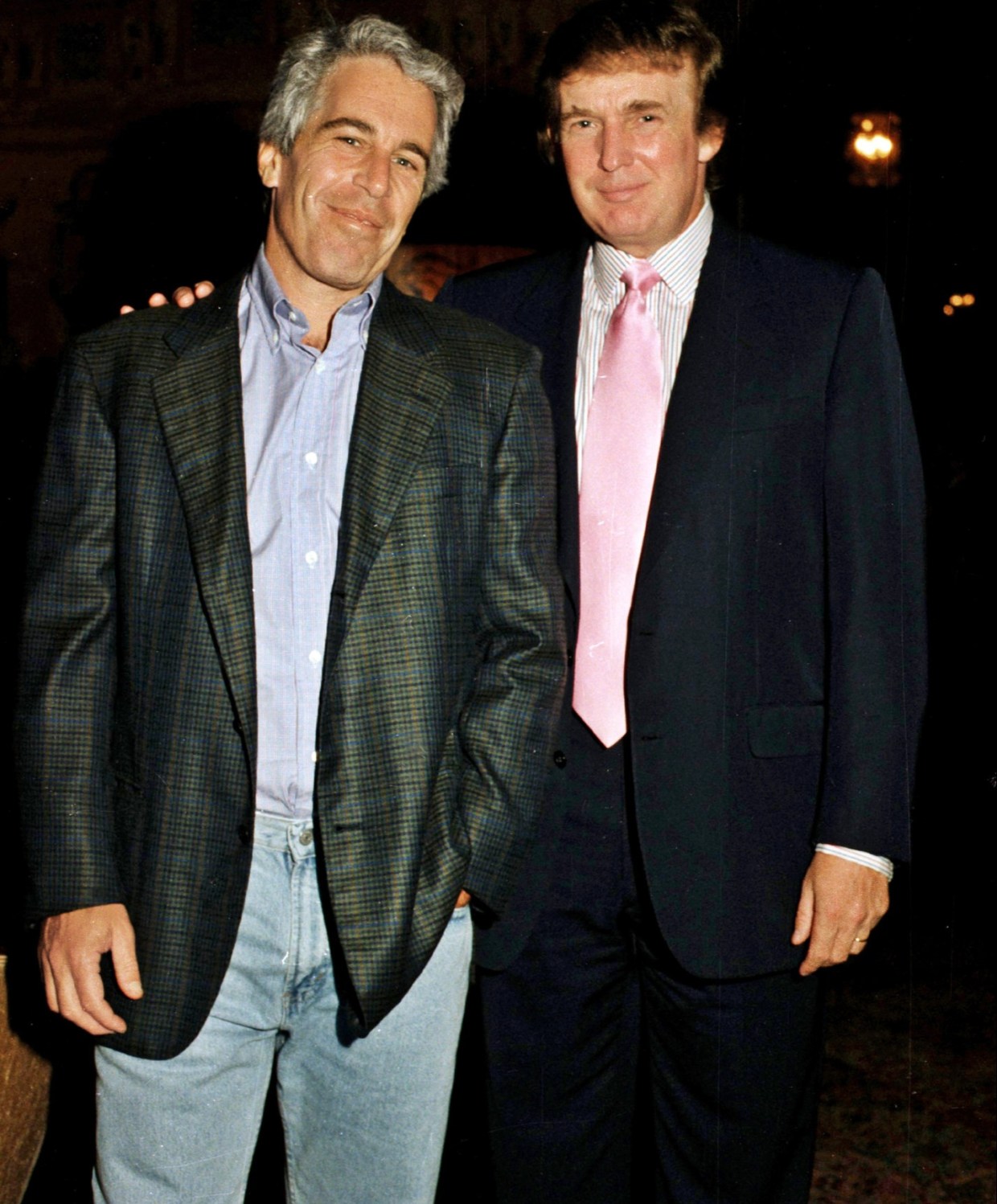 That's part of a diplomatic effort. That's a big difference vs. meeting with Fuentes.